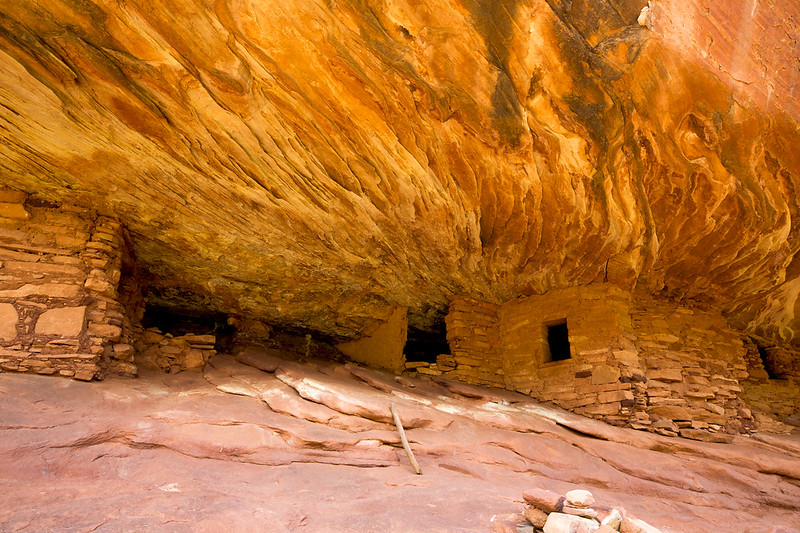 The continuing existence of the Bears Ears National Monument was by no means certain after its creation by former President Barack Obama at the end of his second term. In Proclamation 9558 in December 2016, using the powers granted to him under the 1906 Antiquities Act, President Obama established the boundaries of Bears Ears National Monument. The size of the new federal monument was impressive, covering 1.35 million acres. This enormous area was in fact just a fraction of the ancient lands inhabited by prehistoric Native American civilizations in the Southwest. The original Bears Ears national monument was estimated to hold over 100,000 archeological sites; most of them unexcavated. The Ute Mountain Ute, Ute Indian, Hopi, Zuni, Navajo and other peoples of the Four Corners region where four southwestern states meet have ties to these ancient civilizations based upon cultural memory and oral tradition. 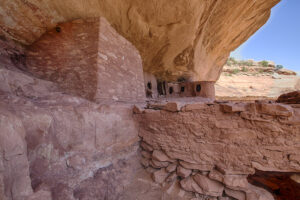 Less than a year later, newly-elected President Trump slashed the size of both Bears Ears and Grand Staircase-Escalante Monuments, reducing the first by 85% and the second by half. A reversal by the Biden administration restoring Bears Ears National Monument was formalized in the October 8, 2021 Proclamation 10285 by President Biden, preserving the 1.35 million acre monument as it had initially been defined.

A ground-breaking intergovernmental cooperative agreement signed this June 19, 2022 calls for the five tribes of the Coalition, each of which is a sovereign nation within the United States, to work together with the federal government’s Bureau of Land Management (BLM) and U.S. Forest Service to manage Bears Ears’ land use planning and implementation, and “the development of long-term resource management.” 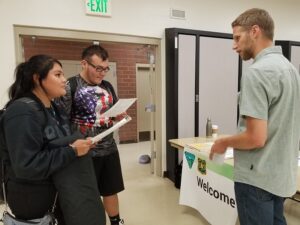 “The Tribal Nations that make up the Bears Ears Commission and the Federal agencies that are charged with administration of the monument each serve important roles in the planning, management, conservation, restoration, and protection of the sacred lands within the Bears Ears monument, as well as in the protection of ceremonies, rituals, and traditional uses that are part of the Tribal Nations’ way of life on these lands since time immemorial.”

The Agreement specifically states that the Native nations’ Tribal Elders have “important knowledge, local expertise, and an understanding of the spiritual significance of the Bears Ears region” that is critical to inform the Bureau of Land Management and U.S. Forest Service’s planning processes and management of the monument. 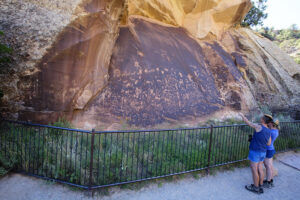 President Biden’s October 8 Proclamation 10285 set forth environmental, historical, and archaeological concerns for preserving the massive monument. The Proclamation focused on honoring “the special relationship between the Federal Government and Tribal Nations, correcting the exclusion of lands and resources profoundly sacred to Tribal Nations.”

But the Proclamation also contained one of the strongest statements from the federal government in support of the protection of a chronological as well as territorial “landscape” for the American public, describing the 1.35 million acres as “the smallest area compatible with the proper care and management of the objects of historic and scientific interest,” a definition required under the application of the Antiquities Act. The President’s Proclamation 10285 describes the region’s geological and fossil formations, the dinosaurs than ranged across it, its diverse wildlife, its use for human habitation for some 13,000 years, the arrival of Hispanic and White settlers and its dramatic history as part of the Outlaw Trail, including even Butch Cassidy and the Sundance Kid. Altogether, the Proclamation is an 8,000 word paean to the history of the Southwest! 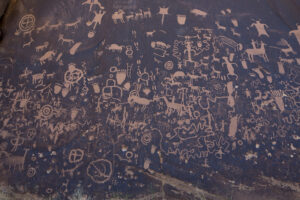 Most importantly for the Native nations that will now partner the BLM and National Forest Service, Proclamation 10285 and the Agreement that grew from it are focused on the spiritual and philosophical rights of Native Americans to the lands. The Proclamation 10285 states:

“The Bears Ears landscape — bordered by the Colorado River to the west, the San Juan River and the Navajo Nation to the south, low bluffs and high mesas to the east and north, and Canyonlands National Park to the northwest, and brimming with towering sandstone spires, serpentine canyons, awe-inspiring natural bridges and arches, as well as the famous twin Bears Ears Buttes standing sentinel over the sacred region — is not just a series of isolated objects, but is, itself, an object of historic and scientific interest requiring protection under the Antiquities Act. Bears Ears is sacred land of spiritual significance, a historic homeland, and a place of belonging for indigenous people from the Southwest. Bears Ears is a living, breathing landscape, that — owing to the area’s arid environment and overall remoteness, as well as the building techniques that its inhabitants employed — retains remarkable and spiritually significant evidence of indigenous use and habitation since time immemorial, including from the Paleoindian Period, through the time of the Basketmakers and Ancestral Pueblos, to the more recent Navajo and Ute period, and continuing to this day.”

Chairman Shaun Chapoose of the Ute Indian Tribe, a BEITC member, responded in October 2021 to President Biden’s Proclamation 10285, to say that,

“President Biden did the right thing restoring the Bears Ears National Monument. For us the Monument never went away. We will always return to these lands to manage and care for our sacred sites, waters and medicines.” 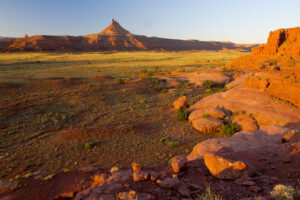 At the signing of the June 2022 co-operative agreement, BEITC Co-Chair Carleton Bowekaty spoke directly to how past federal policy failed to acknowledge Native rights in the lands encompassed by the monument:

“Today, instead of being removed from a landscape to make way for a public park, we are being invited back to our ancestral homelands to help repair them and plan for a resilient future. We are being asked to apply our traditional knowledge to both the natural and human-caused ecological challenges, drought, erosion, visitation, etc… What can be a better avenue of restorative justice than giving Tribes the opportunity to participate in the management of lands their ancestors were removed from?”

The agreement will be reviewed every five years by all the parties; it will remain in place until it is modified or terminated. 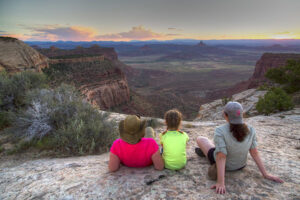 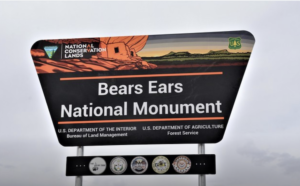