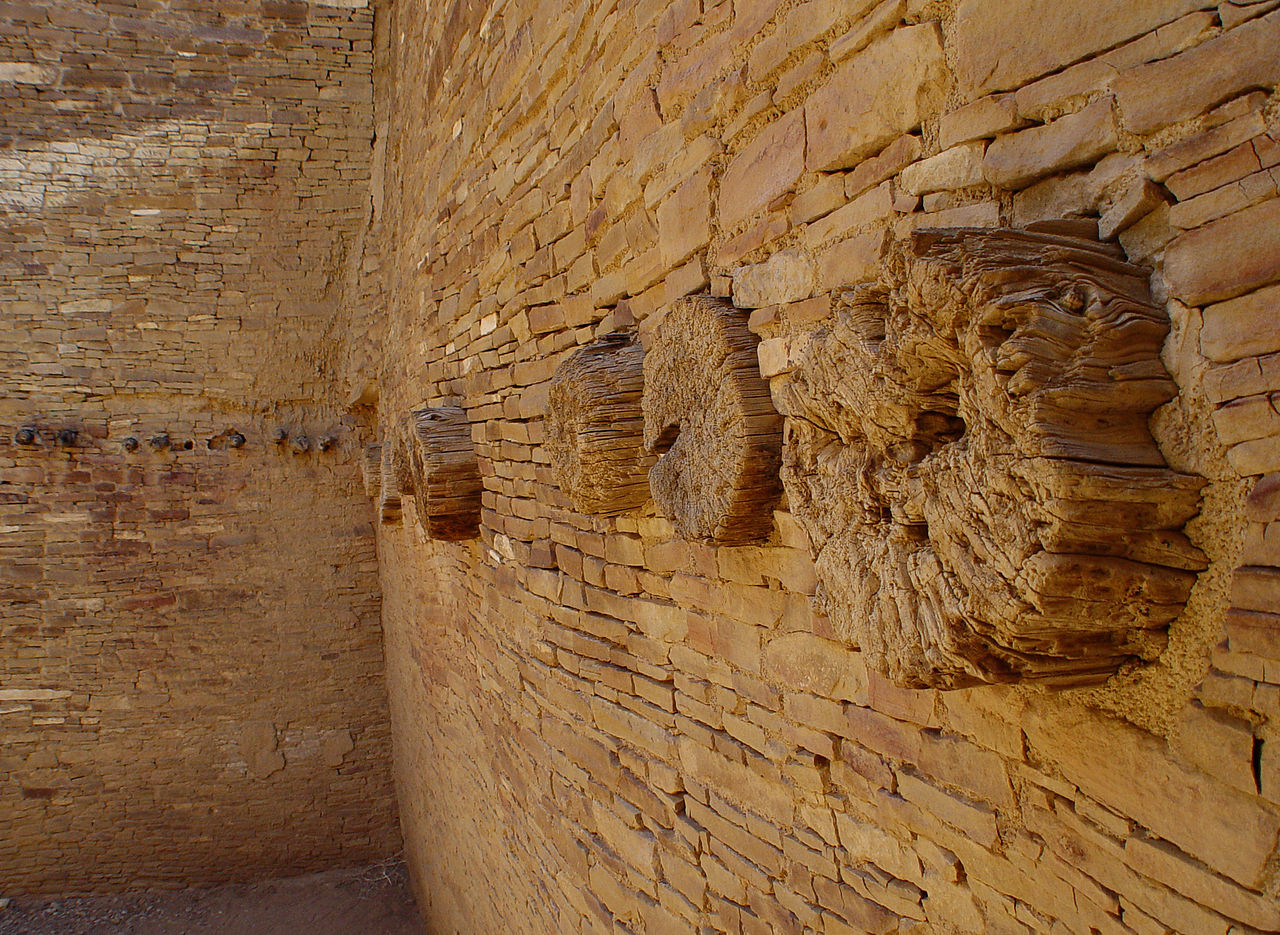 Judge James O. Browning indicated in a preliminary order that the Bureau of Land Management (BLM) was not in compliance with the National Historic Preservation Act (NHPA), because it had not adequately assessed protection of some 5,000 cultural heritage sites in the area proposed for drilling.  Judge Browning issued a memorandum opinion on Monday reversing his conclusions.  Environmental groups involved in the case were shocked and disappointed by the apparent reversal.

In BLM Failed to Comply with National Historic Preservation Act, CPN, April 15, 2018, CPN noted that environmental groups had been cautiously optimistic for a different outcome, based upon Judge Browning’s preliminary order, in which he appeared to find merit.

Andrew Oxford noted in Federal judge tosses lawsuit over Chaco-area drilling, Santa Fe New Mexican,  April 25, 2018, that, “Browning’s decision pivoted on the question of whether the federal Bureau of Land Management did enough to protect historic sites. It did, he decided — at least, it did all that was required of it. But more broadly, the lawsuit raised the question of whether historic preservation laws are meant to save specific archaeological sites from destruction or go further and protect an entire landscape.”

Oxford continued, “The judge wrote that the government was only required to take into consideration historic sites inside and immediately around a well unless officials believed it was necessary to broaden their scope.

“Such a limitation makes sense, as the archaeological site’s historical value stems from the historical data recoverable from the location and not the historical property’s setting or feeling associated with it,” [Judge Browning] wrote.” 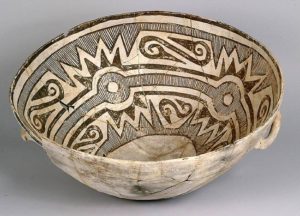 The Northern New Mexico tribes and the Puebloan ancestors of Chaco in the surrounding states may strongly disagree. Kyle Tisdel, of the Western Environment Law Center described the lawsuit just dismissed as part of a broad campaign to alter the Bureau of Land Management’s pattern of decisions encouraging development in the region. He said, “Not only are we talking about historic properties — some of the highest historic properties anywhere in the country — but we’re talking about tribal people who still live in that landscape and have a cultural connection and relationship to that landscape.”

In March, Interior Secretary Brian Zinke had postponed the sale of oil and gas leases on 4,434 acres of BLM land in San Juan, Sandoval and Rio Arriba counties, and said there would be consultation with the tribes in the region. However, a spokeswoman for Acoma Pueblo said that its Governor, Kurt Riley, had pointed out that a “consultation” was more than a letter sent to tribes.

The tribes of the Four Corners region, the Hopi, Zuni, Navajo and Pueblo peoples, all have ancestral relationships with Chaco Culture and its surrounding region. The lands that were sacred to their ancestors continue to be sacred today, and many sites in the region are still used for ceremonial purposes.

As stated on  the Chaco Culture National Historical Park website, “The distinctive architecture of the Chaco civilization was “oriented to solar, lunar, and cardinal directions. Lines of sight between the great houses allowed communication. Sophisticated astronomical markers, communication features, water control devices, and formal earthen mounds surrounded them. The buildings were placed within a landscape surrounded by sacred mountains, mesas, and shrines that still have deep spiritual meaning for their descendants.”

The architectural and astronomical features of the Chaco region are said to have created the framework for a system of governance that determined how people related to and interacted with each other, when crops were planted, when ceremonies were conducted and even how trade was conducted.

Native American activists say that disruptions to the surrounding landscape, through mining, drilling and fracking, change the relationship of the Native Americans to the land and their cultural and spiritual history by altering and destroying the land features upon which the Chacoan peoples based their systems.