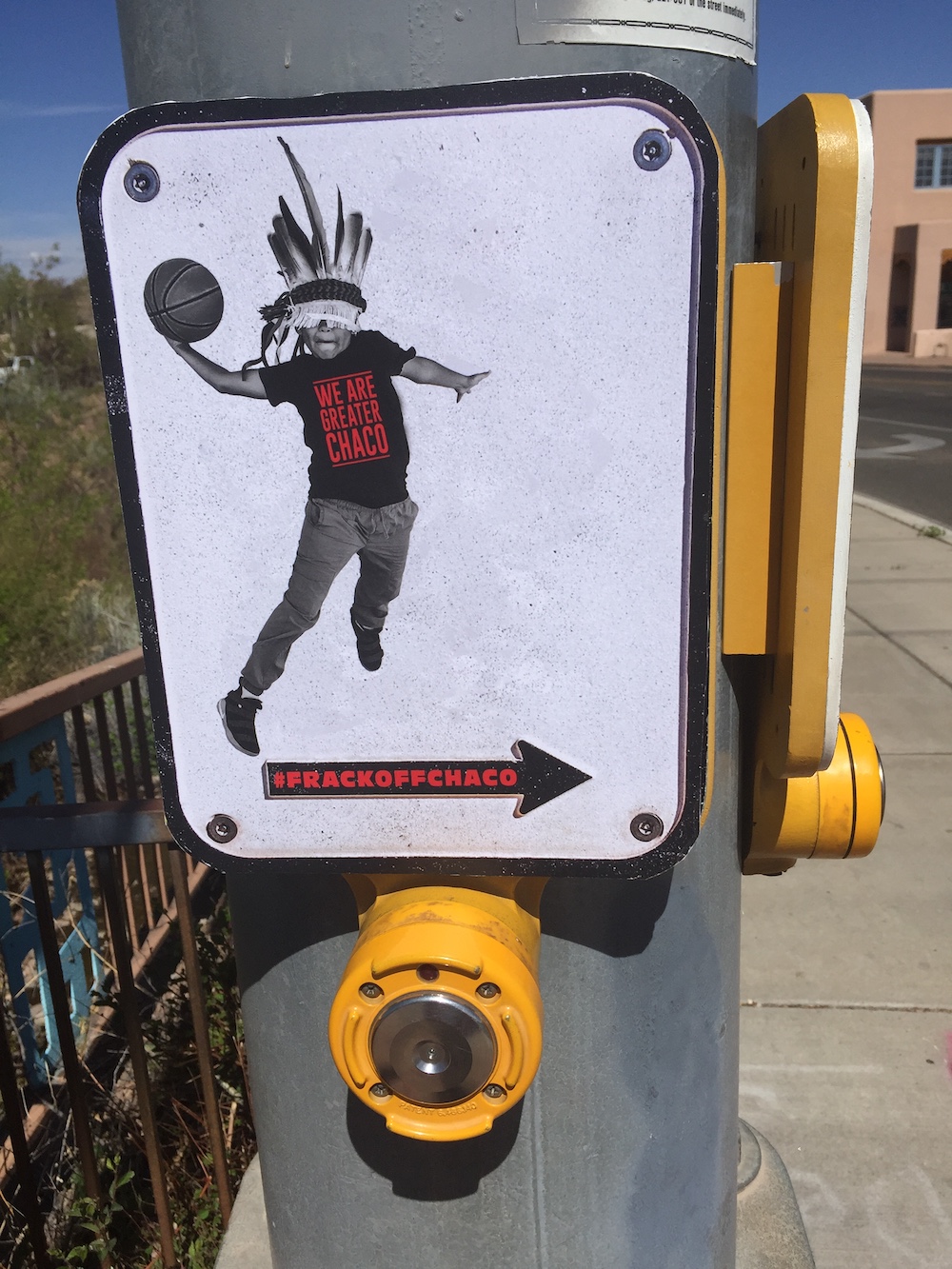 The U.S. Department of the Interior Bureau of Land Management (BLM) approved the sale of culturally and historically sensitive land near Chaco Culture National Historical Park in New Mexico for oil and gas development in January 2019 . The green light came despite not completing a promised analysis of cultural sites or a revised management plan in process since 2012.

In March 2018, the agency delayed a similar sale near the park citing the “administration’s priorities of being a good neighbor and building trust with tribal governments.” According to the press release on the BLM website, “[then] Secretary of the Interior Ryan Zinke … directed the BLM to defer its scheduled Farmington Field Office lease sale so the agency could complete an ongoing analysis of more than 5,000 cultural sites in the proposed leasing area.” Then Acting BLM New Mexico State Director Aden Seidlitz stated, “We understand the cultural importance of this area, and the need to gather additional information about this landscape before holding a lease sale.” He promised to work with tribal and state governments.

Apparently that was then and this is now.

Since then 34-year career BLM employee, Tim Spisak succeeded BLM New Mexico Acting State Director Aden Seidlitz; Ryan Zinke resigned in early January 2019, after investigations into business dealings in his home state of Montana involving oil and gas interests; Deputy chief of the Interior Department David Bernhardt, a former oil lobbyist with ties to oil and gas interests, was nominated on February 4, 2019, to replace Zinke as the Secretary of the Interior, and last April Judge James O. Browning ruled that the BLM was doing enough to protect cultural sites under the National Historic Preservation Act. 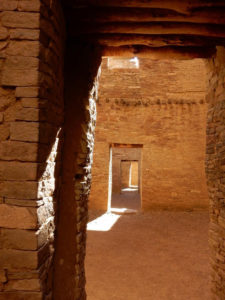 The BLM is proposing to lease 55 “nominated parcels of federal minerals administered by the Bureau of Land Management New Mexico, covering 16,377.06 acres.” Some of the parcels are near Chaco Culture National Historical Park. Opponents fear that oil and gas exploration so close to the park would be seen, heard and smelt, detracting from the cultural experience and impacting Chaco’s designation as an International Dark Sky Park and UNESCO World Heritage Site.

Tribal leaders decried the planned lease sale as encroaching on land that is sacred to many Southwest Native Americans, integral to contemporary and historical religious and cultural practices and a part of their ancestral homeland. Key leaders of the House Committee on Natural Resources characterized the move as the BLM operating behind the scenes during the government shut down to benefit oil and gas interests while federally mandated tribal services, including health care and food assistance were halted.

The sale is scheduled for March 28th, 2019. A “protest period” will commence on February 11, 2019. Instructions on how to comment, as well as information about the lease sales can be found on the BLM’s New Mexico Oil and Gas Lease Sales page.