Online exhibits of coins and coin history from around the world. 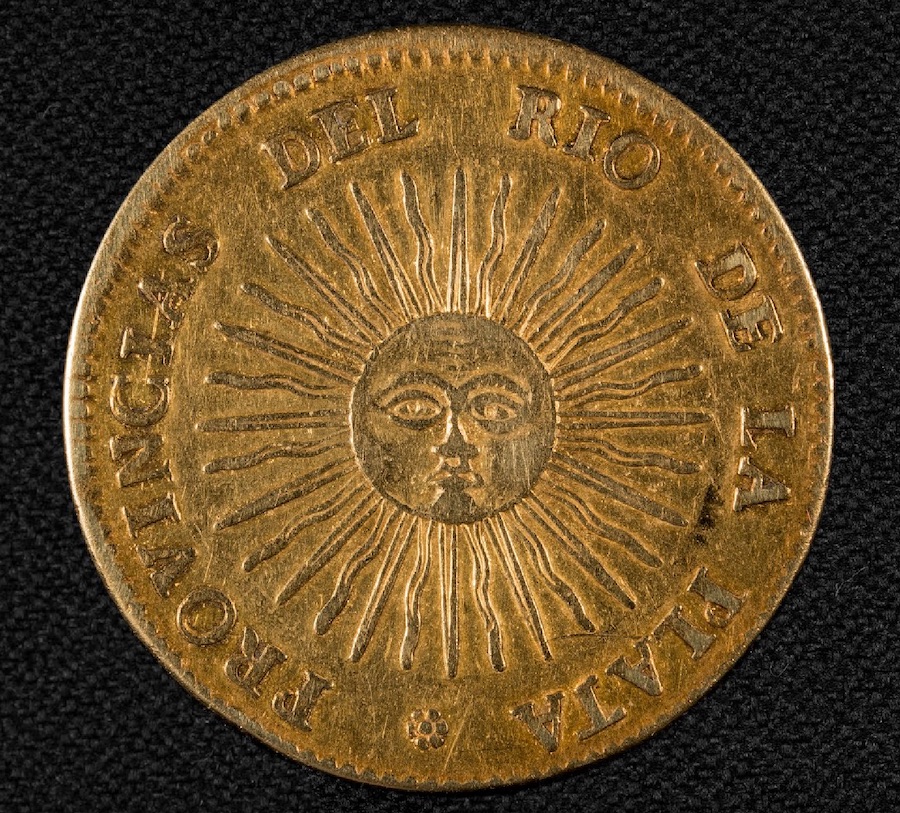 Coin from the Province of La Rioja, 1826, Historical and Numismatic Museum "Héctor Carlos Janson" of the Central Bank of Argentina. ﻿

Like most museums, the American Numismatic Association’s Money Museum is currently closed to the public, but fortunately they have an extensive online exhibit, including a 360 VR interactive experience that begins in the Museum’s lobby and allows you to explore all the cases of the 5,000 square foot building. Check out some of the virtual exhibits: 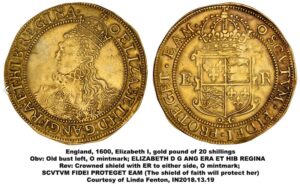 Money of Empire, Elizabeth to Elizabeth “uses money and medals to illustrate the development of the British Empire from its beginnings under Elizabeth I (1558-1603) to the present day.” It considers the currency of Britain, but also of her colonies though cases such as Money of Africa, Money of Imperial India, and Money of the British West Indies.

Twenty-five virtual exhibits illustrate and narrate Trenches to Treaties: World War I in Remembrance. From The Lusitania Story to The Christmas Truce to Victory Medals of World War I learn about the history of “The Great War” through coinage and medals.

Other online exhibits include The History of Money, A House Divided: Money of the Civil War, and two exhibits pertaining to Colorado where the Money Museum and the American Numismatic Association are headquartered; Colorado Numismatic History and Colorado Gold. 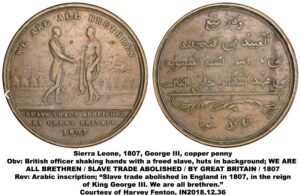 Additionally, on the Google Arts & Culture website, the American Numismatic Society is currently posting a seven-part online exhibit, The Art of Devastation, showcasing European medals and posters from “The Great War” (World War I) that “served to shape public opinion of the war and help steer Americans into it.”

In Argentina, the Historical and Numismatic Museum “Héctor Carlos Janson” of the Central Bank of Argentina “tells the story of the country’s currency across more than 20 thousand pieces constituting the Nation’s heritage.”  The online exhibits The Argentinian “Tapados” of Facundo Quiroga and First patriotic coins both showcase interesting aspects of this history.

The Portable Antiquities Scheme (PAS), managed by the British Museum in conjunction with 119 national and local partners within England and Wales, is a highly successful government program for recording archaeological finds. It is the world’s first countrywide proactive mechanism for recording finds from any source, including accidental discoveries, finds by metal detectorists and amateur archeologists. Every find is digitally recorded and made publicly available on the PAS online database creating a valuable educational and research resource. 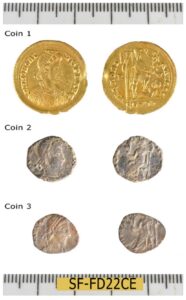 One can learn about coins from many different periods in the UK found under the Treasure Act 1996 on the Portable Antiquities Scheme (PAS) website. There are over 725,000 coins on the site. The Act established the legal obligation of finders of potential Treasure to report their finds to the local coroner. Finders are rewarded at full market value if their finds are acquired by a local or national museum. Many finders waive their right to a reward.

Links in the Learn About Coins section identify the finds in the PAS database and discuss the history of the period corresponding to when the coins were struck. Toward the bottom of each page are the latest examples of the coins from the age, with a link to the description and other data. There is also an interactive map of the locations of PAS finds. The section includes the Iron Age, Roman, Byzantine, Greek & Roman Provincial, Early Medieval, Medieval, and Post Medieval.