US Customs Delivers 7 “National Treasure” Coins Worth $200 to Cyprus

9-year case was over government overreach, not smuggling. 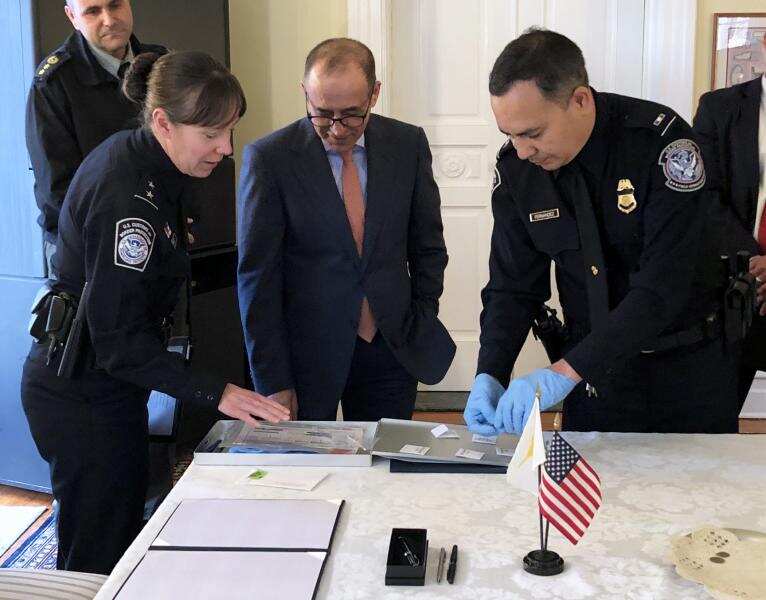 On February 14, 2020, US Customs and Border Protection returned seven ancient coins from the Roman Empire, dating from 81 BC up to 217 CE, to representatives of the government of Cyprus. The Cypriot coins were seized together with a small group of Chinese coins.  The seizure was part of a test case initiated by the Ancient Coin Collectors Guild (ACCG) in 2009. The case sought judicial review of controversial import restrictions on ancient Cypriot and Chinese coins. It presented sworn evidence from the Chairman of the Cultural Property Advisory Committee of State Department mishandling of Cyprus’ request under the Cultural Property Implementation Act, and challenged the inclusion of coins among the objects restricted from import from Cyprus. 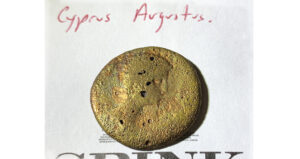 After the inclusion of coins from Cyprus in that Memorandum of Understanding, a first, coins have been restricted in virtually all cultural property agreements.

Customs and Border Protection described the returned coins as “priceless national treasures,” stating that it would “continue to use our border authority to identify and rescue precious antiquities being smuggled by those who profit on the theft of another country’s historical and cultural property and return them to their rightful owners.”

There was no smuggling in this case, as all coins were accurately and properly declared, and a professional appraisal after the seizure confirmed the value of the coins as $200, noting that they were “bulk material readily available in the marketplace.” The Chinese coins imported for the test case were valued at $75.

According to Washington DC Attorney Peter Tompa, the coins were purchased from a reputable seller in the UK and exported from the UK consistent with EU law binding on Cyprus, properly entered at Customs, and should have been allowed entry. “Instead,” he said, “the U.S. Government detained and seized them and argued that the burden of proof to show that the coins were legitimately held was on the U.S. citizen, not the government. This is not the case of stolen cultural patrimony but government over-reach.”