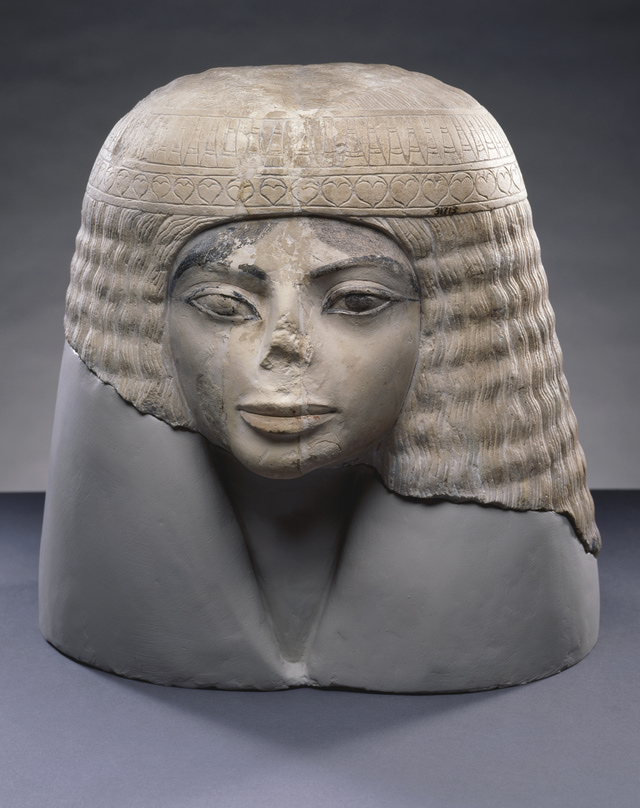 A particularly silly but nonetheless entrancing correlation between an ancient Egyptian bust of a woman and the visage of pop hero Michael Jackson is making news again at Chicago’s Field Museum. Hordes of visitors came to see the bust when the resemblance was first noted, soon after Michael Jackson’s death. Museum staff said at the time that it was very difficult to prevent visitors from touching or kissing the statue; it is now behind glass.  It is hoped that the resemblance will lead to renewed attention to the Field’s exhibition Inside Ancient Egypt, which has been open since 1988 (a mere blink in time compared to the 3000 years that have passed since the bust was made). The New Kingdom bust was collected by Edward Ayer, a founder of the museum, in 1899. The damage to the bust’s nasal appendage was likely the consequence of ancient Christian or Muslim iconoclastic activity.

My personal favorite celebrity matchup is between Heliogabalus/Elagabalus (Syrian boy-ruler, emperor 218-222, whose reign was best known for its sex-scandals) and rapper Eminem. Perhaps other celebrity lookalikes from antiquity will be noted and published, and encourage additional museum visits from the public. (Try Googling “Chuck Norris” and “Self-Portrait by Vincent Van Gogh.” It’s not nearly old enough to qualify, but you get the idea.) 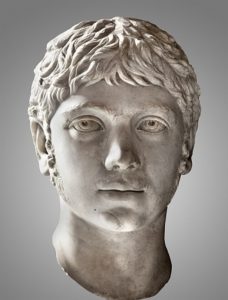 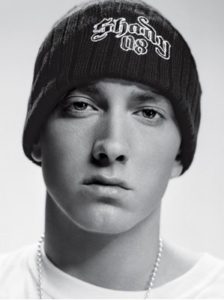