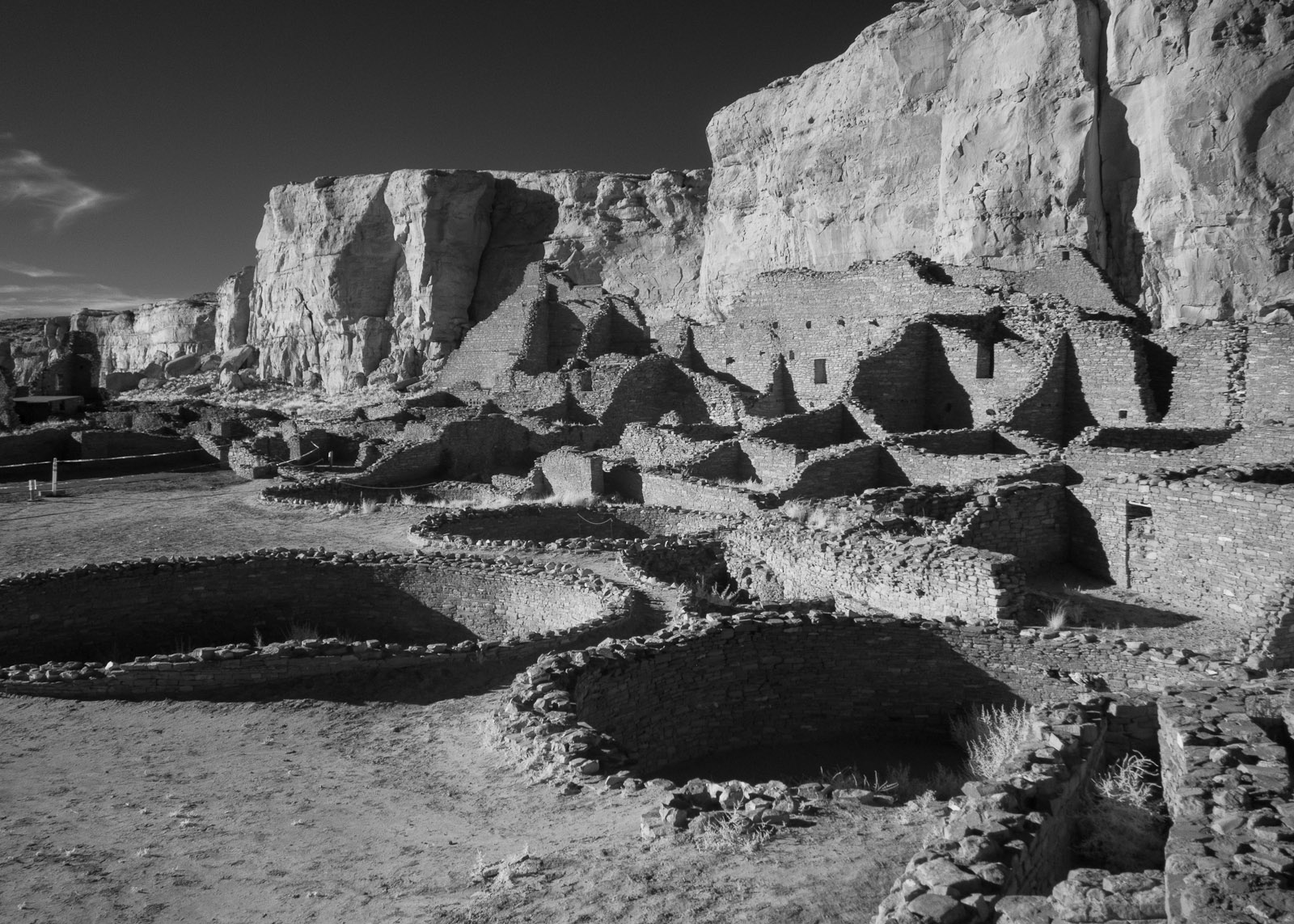 In early March 2018, the U.S. Bureau of Land Management (BLM) made an internal decision to defer an oil and gas lease sale near Chaco Culture National Historic Park. The BLM cited the need to complete an extensive cultural report under Section 106 of the National Historic Preservation Act (NHPA). Then, in a wholly separate action on March 31, the U.S. District Court for the District of New Mexico issued a preliminary Order in a lawsuit pitting environmental groups against the BLM and various energy interests. The Order concluded that the BLM had, in fact, violated the NHPA.

Cultural Property News has been following the dispute over the future of one of the US’ great cultural and environmental resources – the ancient Puebloan lands surrounding Chaco Culture National Historical Park, a UNESCO World Heritage Site in the American Southwest. Chaco Canyon flourished between 850CE and 1200CE, and was “the ceremonial, administrative, and economic center of the San Juan Basin.” There are said to be over 100,000 archeological sites, many connected to Chacoan civilization, within its surrounding lands. 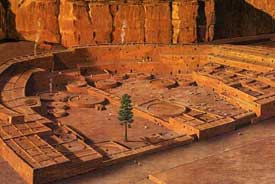 “Chaco Canyon holds the remains of grand kivas and great houses – Pueblo Bonito, Una Vida, Peñasco Blanco and others… The Hopi, Zuni, Navaho and Pueblo peoples of the Four Corners region (Utah, New Mexico, Colorado, and Arizona) all claim ancestral and spiritual ties to Chaco and its connected communities… Chaco was also part of an extensive trade network as evidenced by archaeological finds of cacao and macaws from Mesoamerica, marine shells from the Pacific coast, as well as raw and crafted copper from western Mexico.”

“An estimated 30,000 Chacoan peoples left their communities within a very short period of time, in what has been called one of  “the greatest vanishing acts in human history”. The exodus was most likely due to a long-term drought. The Chaco communities became countless ruins scattered throughout the Four Corners Region. Most have never been inventoried, fewer still have been excavated and researched.”

For decades the Bureau of Land Management (BLM) has sold leases for oil and gas development in lands beyond the boundaries of the national park. The San Juan Basin has 23,350 active oil and gas wells, more than 16,000 of which are on federally-managed land.

In 2017 the BLM auctioned oil and gas leases on 843 acres of land around Chaco to an undisclosed buyer for $3 million. A proposed sale in March of 2018 also contained leases as little as 10 miles away from the national park. Opponents say that even a 10-mile buffer would not sufficiently protect the cultural heritage within the park, and would potentially allow destruction of hundreds of sites that lie undiscovered outside of it.

The Plaintiffs in case No. CIV 15-0209 JB/SCY, (Dine Citizens Against Ruining Our Environment, San Juan Citizens Alliance, Wild Earth Guardians and the Natural Resources Defense Council), had concerns that the BLM had “failed to adequately consider under the National Environmental Policy Act (NEPA) the environmental impacts of hydraulic fracturing and horizontal drilling in developing the San Juan Basin’s Mancos Shale Formation by relying on a 2003 Environmental Impact Statement.” The groups also charged that the BLM had not complied with NEPA’s requirements for public involvement as it had “delayed publishing its Environmental Assessments (“EAs”) for the Applications for Permit to Drill (APDs) on its website.”

The Court did not issue a final judgment; but stated that it plans to eventually issue a Memorandum Opinion. [1] Judge James O. Browning of the United States District Court for the District of New Mexico did not find the BLM [2] out of compliance with the National Environmental Policy Act (NEPA) because it had relied on a 2003 Environmental Impact Statement, citing his previous ruling [3] (Dine Citizens Against Ruining our Environment v. Jewell, No. 15-0209, 2015 WL 4997207, at *45 (D.N.M. 2015)(Browning, J.)) that “any difference in environmental impacts between the new technology and the technology that the 2003 RMP/EIS analyzed are insignificant.”

But he did find the BLM out of compliance with the National Historic Preservation Act (NHPA) by virtue of the fact that “some of the wells whose Areas of Potential Effect (APEs) contain historical sites, because some of the cultural resource analyses for those wells are conclusory, contain no finding, or are entirely absent from the record.”[4]

Thus, the cultural resource analyses either are not “supported by sufficient documentation to enable any reviewing parties to understand its basis,” [5] or do not “describe the potential of the undertaking . . . to affect” each of the historical sites within the APE.”[6]

Native American and environmental groups were cautiously optimistic about the Court’s response. Kyle Tisdel, attorney with Western Environmental Law Center that represented the groups, said in a news release entitled Court Finds Fracking Approvals in Greater Chaco Violate Cultural Protections that, “Though the full implications of the ruling remain uncertain, we are pleased the court recognized BLM’s violation of the National Historic Preservation Act by recklessly approving hundreds of fracking wells across an unparalleled historic landscape and the home for current tribal communities.” He continued, “We remain hopeful that the court’s forthcoming decision provides meaningful relief for these egregious violations and the threatened desecration of our cultural history.”

It should be noted that in addition to the National Historic Preservation Act (NHPA) the BLM has responsibilities to Native American rights to their cultural heritage as set forth in the Archaeological Resources Protection Act (ARPA), Native American Graves Protection and Repatriation Act (NAGPRA), Antiquities Act, American Indian Religious Freedom Act (AIRFA), and Executive Order 13007 regarding Indian sacred sites and state law regarding historic preservation and compliance with the aforementioned federal laws.

[1] According to footnote 1 of the Order, “The Order disposes of the requests in the Plaintiffs’ Opening Merits Brief, filed April 28, 2017 (Doc. 112). The Court will, however, issue a Memorandum Opinion at a later date more fully detailing its rationale for this decision. The Court is also not issuing a final judgment at this time, which would make this Order appealable, because it needs more time to finalize the Memorandum Opinion. The current draft of the Memorandum Opinion is seventy-five pages long.”

[2] The Defendants in the case were Sally Jewell in her capacity as Secretary of the U.S. Department of the Interior, U.S. Bureau of Land Management (BLM) and Neil Kornze in his capacity as Director of the BLM.