U.S. Embassy instigated and then facilitated MOU with help from U.S. archaeological organizations. 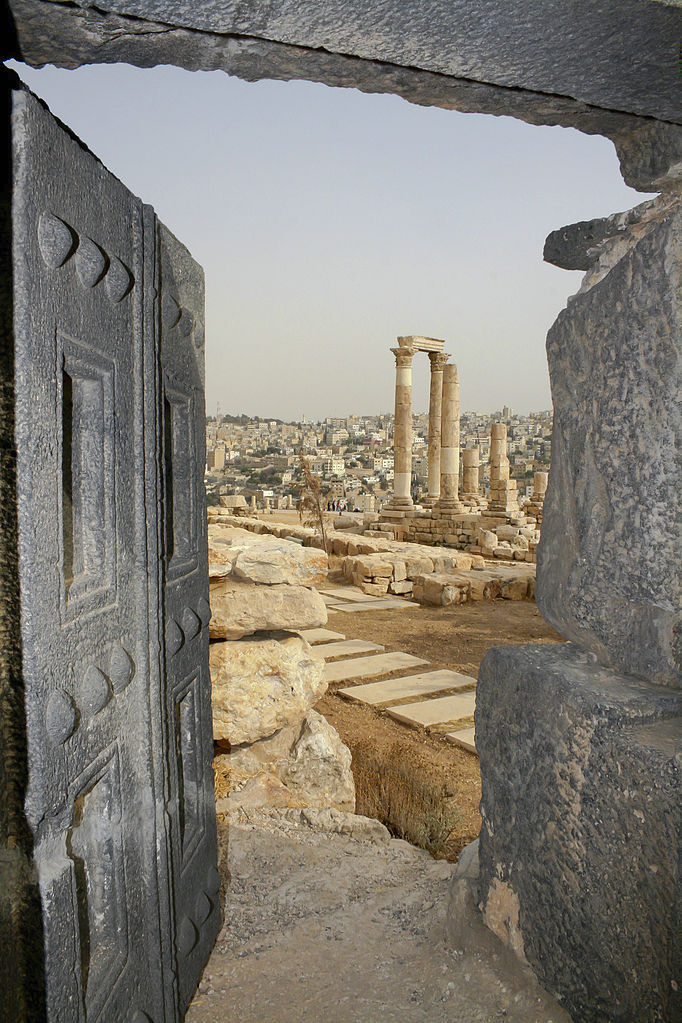 Under a U.S. law, the Cultural Property Implementation Act (CPIA), requests for U.S. import restrictions should be created by art source countries suffering from significant looting that the good faith efforts of local authorities are unable to control. In the past, questions have been raised about requests for import restrictions that appear to have been initiated and even drafted by U.S. State Department staff at the Bureau of Educational and Cultural Heritage, rather than by source countries. 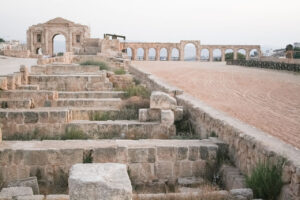 The Bureau has always denied orchestrating MOUs, which are not only required to begin with source country action but also to undergo review and  a recommendation from the Cultural Property Advisory Committee, a supposedly independent body at the Department of State. In the case of Jordan, State Department and U.S. archaeological advocates for import restrictions appear to have superseded the role of originating foreign requester and undercut any meaningful review process.

Peter Tompa, a Washington DC attorney and frequent commentator on legal issues in art on his blog, Cultural Property Observer, has found evidence that the Jordanian import request and subsequent restrictions imposed on virtually all art and artifacts in December 2019 were orchestrated from the start by U.S. government and outside interest groups – in a press release from the U.S. Embassy in Jordan!

The idea of holding an agreement to protect the Jordanian cultural heritage from smuggling had begun on the margins of the meeting of the second ministerial conference entitled “Heritage under Threat” which was held in Amman on September 8, 2016, and was organized by the Ministry of Foreign Affairs and Expatriates Affairs, the Ministry of Tourism and Antiquities, the Middle East Institute and the Archaeological Institute of America (AIA), where the cultural section of the Embassy of the United States of America in Amman expressed the desire of the United States of America to conclude a bilateral agreement with the Government of the Hashemite Kingdom of Jordan represented by the Department of Antiquities, with the aim of protecting Jordanian cultural heritage from smuggling. Accordingly, many meetings were held with specialists from the US State Department, the US embassy, and from the Ministry of Foreign Affairs and the Department of Antiquities, during which the broad lines were agreed upon to prepare a memorandum of understanding on preventing the import of Jordanian artifacts and recovering the artifacts from the United States and returning them to Jordan.  Workshops, lectures, and visits were organized for experts from the United States of America to introduce international agreements on preventing the trafficking of antiquities and protecting cultural heritage.  (Bold is my emphasis.)

It’s worth noting that on October 24, 2018, Joan A. Polaschik, Acting Principal Deputy Assistant Secretary of State for Near Eastern Affairs, told attendees at A Discussion on Cultural Heritage Preservation and Foreign Policy, October 24, 2018 at the Smithsonian Castle, Washington D.C. that five more requests from Middle Eastern and North African nations for agreements under the CPIA were “in the pipeline.” 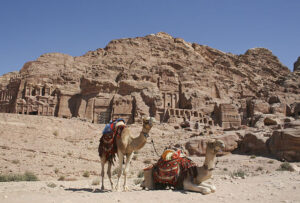 Since 2018, agreements restricting access to artworks from Libya, Jordan, Algeria, and Yemen have been signed, and requests for agreements from Turkey, Tunisia, and Morocco are in process. The U.S. currently imposes import restrictions on 23 nations, from China to Peru, covering the almost all the regions where human civilization first began (except sub-Saharan Africa, where only Mali has an agreement with the U.S.).

It is no surprise that so many legally questionable agreements have been made in the last two years, where corrupt governments themselves are involved in looting or where no evidence of significant looting has been shown. Here, the U.S. State Department has acknowledged an improper activism against the art trade and volunteered its services as amanuensis to advocate for and help to draft all-encompassing agreements contrary to the legislative mandate set by Congress in the CPIA.

The lack of interest within Jordan in meeting U.S. criteria was clear in the scanty Public Summary provided with the Jordanian official Request. Public submissions to the Cultural Property Advisory Committee questioned the State Department’s failure to publish a complete text of the request or to make publicly available a statement of the evidence meeting the statutory requirements, including self-help requirements under U.S. law. Objections raised by the Committee for Cultural Policy and Global Heritage Alliance are here.

Based upon the U.S. Department of State (the “Public Summary”), the Jordanian Request fails to provide sufficient information on current looting or other threats to heritage in order to 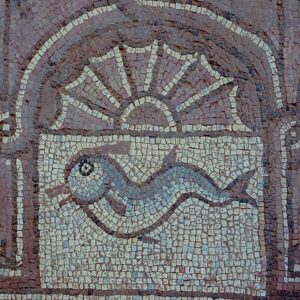 meet any of the statutory requirements of the Cultural Property Implementation Act. Instead, the Request described looting that took place between 1934 and 1996, and looting in the 1990s generally – over twenty years ago.

In the recent past, U.S. attempts to bring Jordanian policing up to international standards have not only failed, they have resulted in horrific animal rights abuses and in continuing corruption favoring relatives of the royal family. Imposing import restrictions in defiance of the mandatory requirements of the Cultural Property Implementation Act is not only wrong, it makes a mockery of the law and the eight year legislative process in which Congress balanced the need to protect precious archaeological resources and deter pillage, and at the same time, to ensure that U.S. citizens and U.S. museums had access to global cultural resources.

What this official U.S. Embassy announcement makes plain is that the work done by the State Department’s Bureau of Cultural Heritage with Jordan was so far outside of the requirements of U.S. law that not only the Jordanians, but also the U.S. Embassy staff appear to have had no knowledge or understanding of the legislation that was supposed to guide them. The request was made and all-encompassing restrictions imposed on Jordanian art unlawfully. Now it is clear who was responsible.