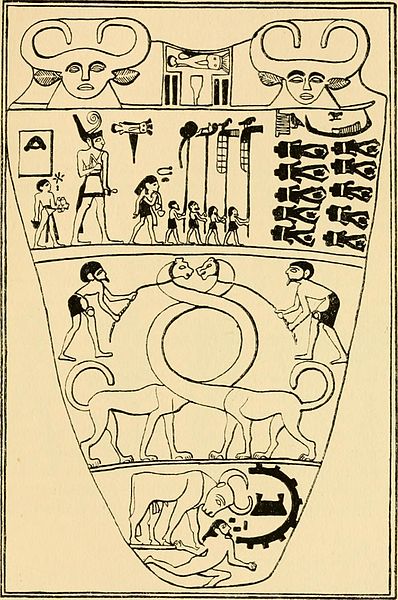 A religious leader in Egypt has issued a ruling on Islamic law, a fatwa, saying that any person who finds gold or treasure on his land has the right to keep it, so long he gives a tithe of the value to charity. Vehement objections were immediately raised to the fatwa by scholars, archaeologists, and government officials. Some noted the loss of archaeological information in amateur digging and treasure hunting; other stressed the existence of secular laws that vest ownership of all antiquities in the government of Egypt and which prohibit trade and even private ownership of antiquities.

Also this month, Egypt Today reported that an Egyptian parliamentarian, Ms. Ghada Agami, introduced a draft law imposing the death penalty for illegal excavation (including on private property) and for the illicit trafficking of antiquities. The draft law would replace the current punishments for trafficking in antiquities from “severe imprisonment” and a fine of between 50,000 and 100,000 Egyptian Lire, about $2834-$5669 USD, to a death sentence. Ms Agami feels that the current law is too weak.

The fatwa on digging on private property is founded in religious scholarship and presents a novel perspective worthy of consideration – that part of determining ownership depends on one’s social responsibility: if you find something, even by digging it up in your backyard, you have an obligation to inquire among your neighbors before claiming ownership. Further, if you find true treasure, it will belong to you, but you must assist the community by tithing a part of it to charity. 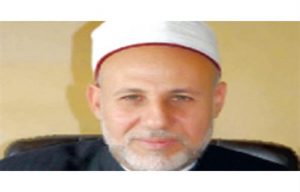 Abdel Hamid el-Atrash, the former head of the Edicts Committee of the Dar al-Ifta.

Abdel Hamid el-Atrash, the former head of the Edicts Committee of the Dar al-Ifta, the primary Islamic body in Egypt, based his reading of Islamic law upon a hadith, a saying of the Prophet Muhammad. One translated reading of this is:

“Yahya related to me from Malik from Ibn Shihab from Said ibn al-Musayyab and from Abu Salama ibn Abd ar-Rahman from Abu Hurayra that the Messenger of Allah, may Allah bless him and grant him peace, said, “There is a tax of a fifth on buried treasure.””

Granting ‘finders-keepers’ ownership to treasure only applies to buried, pre-Islamic treasure, from the time before the coming of Islam known as the jahiliyya. Traditionally, customary law draws a distinction between treasure buried during the Islamic era and objects buried so long ago that there is no sense of connection between the present and past communities.

But if this treasure was buried by Muslims, then it comes under the heading of lost property and the discovery must be announced and its owners sought for one whole year. If its owners cannot be found, then it becomes the property of the one who found it. Even so, if the original owner is later discovered, it must still be returned to him.

According to al-Mughni, if a cache of treasure includes items with Islamic markings on parts of it, i.e. calligraphy,  even if other markings on other items are not Islamic, for example in the case of a cache of coins from geographic regions that circulated widely in the Muslim world, it also should be considered lost property, because it may have been owned by a Muslim.