Cultural Conservation of Objects – Will it be history too? 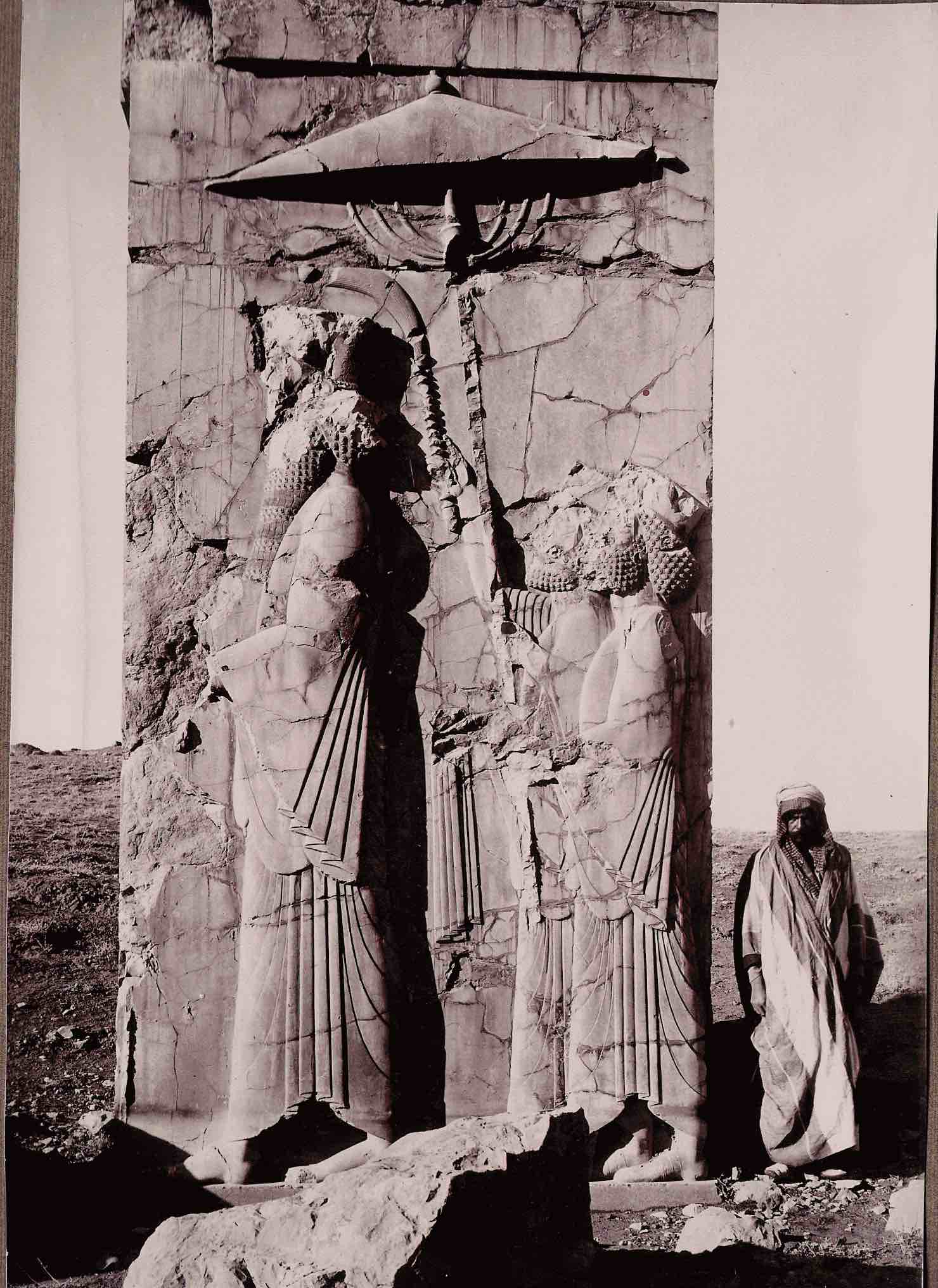 Many arts and cultural organizations have responded to President Trump’s tweeted threat to strike locations in Iran that are “at a very high level & important to Iran & the Iranian culture.” Clinton R. Howell, President of the 85-year-old International Federation of Dealer Associations, CINOA, which represents some 5000 members of art trade organizations worldwide, issued a statement, reprinted with permission below, that condemns any threat to destroy cultural monuments as unlawful. Howell also draws parallels between the current U.S. administration’s commitment to “win at all costs” and public policies and advocacy that result in the destruction rather than the conservation of artifacts. He urges all sides in the cultural property debate to reconsider such policies and to reach for compromise in the interest of preserving history.

Cultural Conservation of Objects – will it be history too?

15 January 2020- Donald Trump’s threat to target cultural sites within Iran has left most of the sentient world close to speechless—not literally, but figuratively. Indeed, the Metropolitan Museum in New York, which has largely remained silent about issues regarding cultural objects, made a statement which is worth noting. Other political figures have also spoken up around the world, most pointing out that it is a war crime to target such sites for destruction.

There are two salient points regarding this threat that I would like to focus upon. The first is Trump’s “win at all costs” modus operandi. This philosophy (if you can call it that) denies compromise. For Trump, the targeting of cultural sites is a logical extension of winning. Winning is, for him, the debasement of the enemy, something that the allies reveled in after their victory in the First World War which led, of course, to the rise of Hitler. Essentially, history tells us that Trump’s idea of winning has a disastrous historical precedent. It isn’t hard to see that compromise and collaboration are a far more desirable route to achieving one’s goals.

Winning at all costs has infected our (American) society in all sorts of ways and it has seeped into Europe. The NGOs that wish to ban the trade in all ivory, antique or otherwise, are essentially denying the cultural aspect of the decorative arts. In short, they don’t care. Indeed, their stated intention is to destroy objects that are made of or which include any ivory. When Prince William of Britain called for the destruction of ivory in the Queen’s collection, the NGOs applauded that stance. How is this different from bombing cultural sites?

Sovereign states that would like to see the eradication of the antiquities trade could take a page from the book of compromise. If one looks at how the United Kingdom has approached the unearthing of historical objects as an example, there is a rough template for how to deal with tomb robbing and/or illegal excavations. And, if you wish to shut down the illegal trade on websites, don’t think that shutting down the legitimate trade is going to end that practice. Indeed, the legitimate trade should be celebrated for its contribution to finding, researching, restoring and bringing to light, items that might otherwise remain hidden to scholarship. Winning can include compromise.

The second point I would like to make is about the role of museums and collectors in this world of no compromise. They are both needed to call out events like ivory crushes, where objects are crushed to raise awareness of the plight of the elephant. These stunts, no different from the poorly thought out laws being passed and/or the potential bombing of cultural sites, don’t help the elephant and they endanger our cultural heritage. Virtually the same could be said about antiquities. While not being crushed, sovereign states are attempting to shut down both the trade and their collectors, potentially their greatest partner for helping to retrieve stolen or illegally excavated items. This is common sense.

Trump’s statement highlights the plight of cultural heritage in general. Objects are just as important as sites—indeed, they give meaning to sites. The movement to disenfranchise our heritage from the people who do the most in searching it out, researching and understanding it —the trade—is to ignore an obvious truth that non-compromising zealots don’t want to hear. We have been helping to protect cultural heritage from the beginning and we will aid and abet to protect the elephant and to deter the plundering of sites and selling of illegal works. This is the point we make time and again and the win at all cost side does not believe it and won’t listen. My only wish is that an NGO for cultural conservation could be established that would fight fire with fire. It calls to mind the novel, “Fahrenheit 451”, but alas, objects can’t be memorized.