Chinese Art and Antiques Dropped from US Tariff List 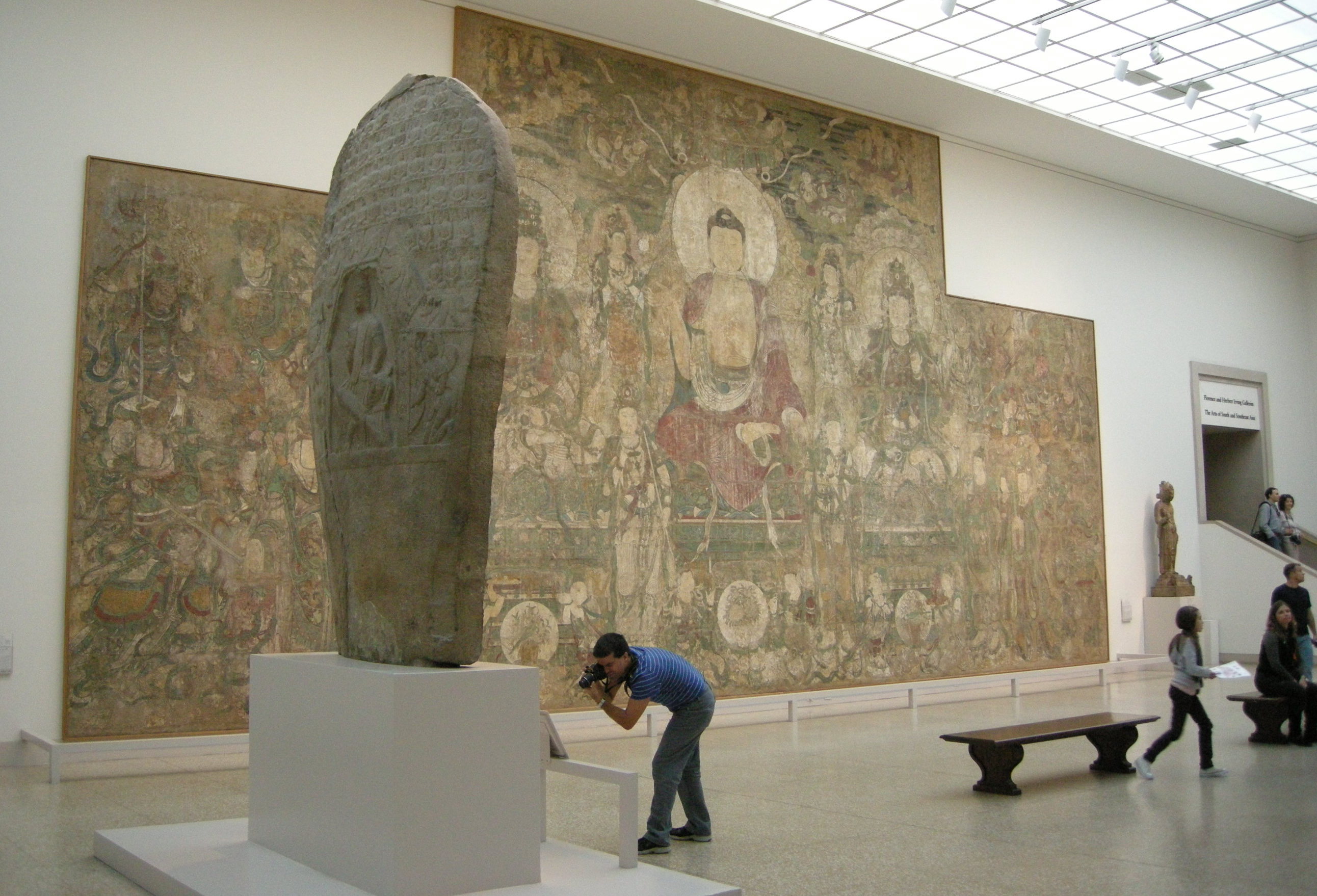 Chinese Galleries in the Metropolitan Museum of Art, New York

The United States has imposed tariffs reaching 25% in 2019 on $200 billion dollars of Chinese goods, in a dramatic escalation of the Trump administration’s trade war with China. However, there was good news for the art community, as works of art, collector’s pieces, and Chinese antiques were among the very few items withdrawn from the tariff list.

Over the last months, the Committee for Cultural Policy and Global Heritage Alliance researched and reported on the impact of the proposed tariffs.  Commenting on today’s announcement, Peter Tompa of Global Heritage Alliance said, “This decision shows that the U.S. Trade Representative listened and really understood the issues. The tariffs would not only have seriously damaged the ability of the U.S. art market to compete globally, but also harmed U.S. museum and public access to Chinese art and culture, and hurt hundreds of American small businesses.”

“Taking art and antiques out was a good policy move as well as making total economic sense for the U.S.,” said Kate Fitz Gibbon of the Committee for Cultural Policy, whose research showed that China’s art monopoly would be strengthened by tariffs. “This is about more than money. Even at the height of the Cold War, the U.S. government understood that the international circulation of art and ideas promoted peace and positive relations.” 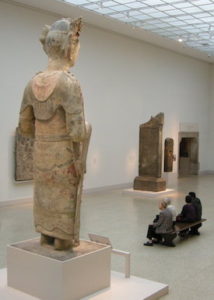 Chinese Galleries in the Metropolitan Museum of Art, New York.

Mark Dodgson of the British Antiques Dealers Association noted in a submission to the USTR, “The federal government of the United States does not tax the import of antiques. This enlightened attitude toward the art and antiques market has helped the United States to become the largest art market in the world.”

Together with other U.S. and international arts and art trade organizations, including the British Antiques Dealers Association, CCP and GHA provided written testimony to the United States Trade Representative (USTR). Tompa spoke in person to present these views at the hearings on the proposed tariffs; organizations representing over 5,000 art dealers worldwide submitted comments to the reviewing committee.

Chief among the points made were that a tariff on antiques would please, not punish, the Chinese government and reinforce its global dominance of the Chinese art market.

U.S. import restrictions already cover virtually all Chinese art and artifacts from the Paleolithic through the Tang period imported from China, as well as monumental sculpture and wall art over 250 years of age. The U.S. market in antique Chinese art is therefore dependent upon sourcing Chinese art from older collections held worldwide, which would also have been subject to the proposed tariffs.

Although U.S. import restrictions – in place since 2009 – are claimed by China to be for the protection of ancient archaeological sites, in fact, they actually reinforce China’s monopoly on Chinese art. As Tompa told Cultural Property News, “A tariff will only drive more Chinese artifacts back to China, which is exactly what the State Department is doing with its import restrictions.”

The U.S. market for contemporary Chinese art also had a big win, as the proposed 25% tariff would have made it very difficult for U.S. dealers to compete in the global modern art market.

Tariffs of 10%, rising to 25% in 2019, were announced by the USTR on 5,745 of the 6,031 tariff lines on the list of Chinese imports initially proposed. The first tariffs will go into effect on September 24, 2018. The import categories removed from the tariff list included the following items of particular concern to museums, collectors, and the art trade.

9701.90.00
Collages and similar decorative plaques, executed entirely by hand, whether or not framed.

9702.00.00
Original engravings, prints and lithographs, whether or not framed.

9704.00.00
Postage or revenue stamps, stamp-postmarks, first-day covers, postal stationery, and the like, used or unused, other than heading 4907.

All seven of these proposed tariffs were withdrawn. According to a USTR release, the reviewers “engaged in a thorough process to rigorously examine the comments and testimony and, as a result, determined to fully or partially remove 297 tariff lines from the original proposed list.”

China has a billion-dollar annual internal market in art of all periods that includes the same kinds of antiques barred from U.S. import.

A comprehensive study by Artnet and the China Association of Auctioneers showed that after the enactment of the original Memorandum of Understanding imposing import restrictions on ancient and antique Chinese art in 2009, the auction market for art and antiques in mainland China experienced 500% growth between 2009 and 2011. In 2011, the Chinese auction market surpassed all other countries in the world. Even in 2014, the year after the MOU’s first 5-year renewal, the fastest growing import into China was art, antiques, and collector items, which increased at a staggering 2281% rate.

Clinton Howell of CINOA said of the proposed tariffs that, “Because the flows of antiques are currently into China, and not out of China, the measures will divert these existing old objects from the United States to other markets, such as Beijing or London or Paris. The main beneficiary will consequently be Chinese buyers, dealers and auction houses.”