Agreement Will Come At Cost of Tibetan, Uyghur Human Rights 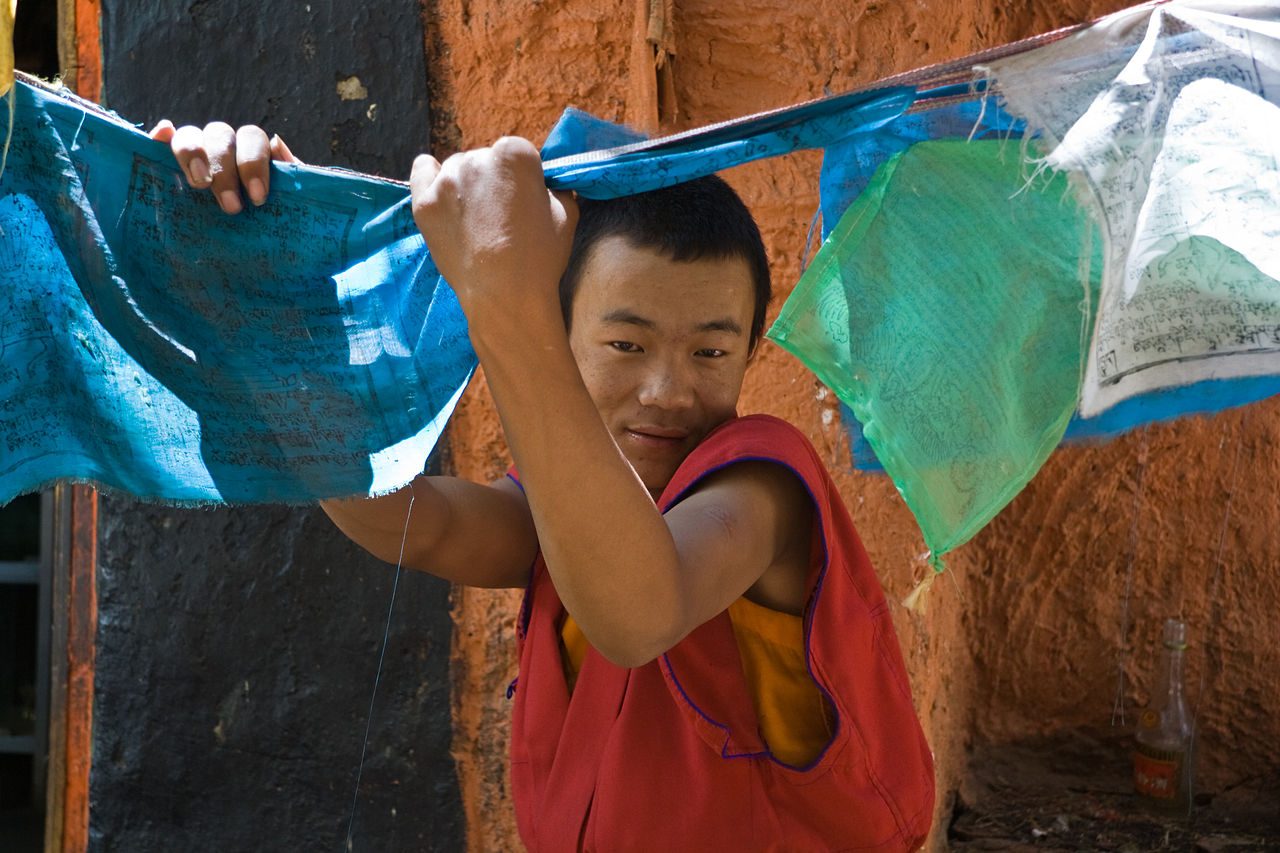 On May 2, 2018, the U.S. Cultural Property Advisory Committee at the State Department’s Bureau of Educational and Cultural Affairs held a one hour “virtual” meeting to take public input on the proposed renewal until 2024 of an already ten-year-long ban on the importation of Chinese art into the U.S. The ban covers virtually all items through the Tang Dynasty and wall decoration and monumental sculpture more than 250 years old.

Several public speakers noted that U.S. museum and public access to the art and culture of China and Tibet are harmed by the ban. At the same time, they said, the situation in China does not merit imposition of a U.S. ban. Such bans are generally applied in cases where the requesting country has sites being pillaged and weak law enforcement that cannot punish wrongdoers.

China Does Not Meet CPIA Requirements

Kate Fitz Gibbon, of the Committee for Cultural Policy, said the opposite was true, and that China could not legally be granted an extension. She pointed out that mainland Chinese buyers are by far the largest consumers of Chinese art in the world, dominating and draining the global market and importing Chinese art from around the world into mainland China. In recent years, private and public museums have been built to hold these collections of Chinese art at an astonishing rate of about 100 new museums per year. Despite its pro-archaeological rhetoric, China’s cultural property law expressly permits Chinese citizens to purchase cultural relics from stores, auction houses, and “other lawful channels prescribed by the State.”

Fitz Gibbon said that China has a billion-dollar annual internal market in art of all periods that includes the same kinds of antiques barred from U.S. import. According to a comprehensive study by Artnet and the China Association of Auctioneers, after the enactment of the original MOU with the United States in 2009, the auction market for art and antiques in mainland China experienced 500% growth between 2009 and 2011. In 2011, the Chinese auction market surpassed all other countries in the world. Even in 2014, the year after the MOU’s first 5-year renewal, the fastest growing import into China was art, antiques, and collector items, which increased at a staggering 2281% rate.

Peter Tompa, representing several U.S. numismatic groups, reminded the Committee that the Chinese government was seeking a U.S. import ban on old Chinese copper “cash” coins that were minted throughout Asia and circulated in the billions. At the same time, he said, China’s government is doing nothing to halt the manufacture by multiple Chinese companies of high quality fake U.S. collectible coins that are tainting the U.S. collectors’ market, blatantly violating U.S. counterfeiting and currency laws.

Agreement Would Enrich Chinese Elite At Cost Of US Access

Tompa pointed out that China’s leader, Xi Jinping, has popularized the slogan, the “Chinese Dream,” as a call for China to reclaim its ancient glory. For Xi and others in China’s government, the Chinese Dream justifies the creation of a voracious internal collector’s market, including world class bourses like the Beijing International Coin Exposition and auction houses like China Guardian (run by Chen Dongsheng, the grandson-in- law of Mao Zedong) and Poly Auctions (Poly is controlled by the family of former leader Deng Xiaoping,

and is also a major arms producer). Tompa asked, “What is the true purpose of the China-US MOU: to protect cultural heritage or to give Chinese businesses a profitable monopoly on Chinese art?

Attorney for the Association of Art Museum Directors Stephen J. Knerly told the Committee that the one-week notice granted for gathering public input on a future 5-year agreement meant that the AAMD was unable to survey its museum members and weigh in on the proposed extension. In response to questions, Knerly noted that a collegial relationship had been built by many U.S. museums with Chinese counterparts over the nine years since an agreement was first established. However, the AAMD was concerned that the promises made by China under prior MOUs had not been fulfilled:  no progress had been made on enabling longer than one-year loans of artworks, thereby eliminating the possibility for many traveling exhibitions; Chinese exhibition fees and costs were very high, and the proportion of important objects in an exhibition was low and needed to be increased.

Fitz Gibbon raised concerns regarding the contradiction between the Department of State’s designation of China’s government as systemically violating international norms of cultural tolerance, and the repeated renewal of US-China agreements on cultural property that recognize China’s government absolute control over the same cultural heritage that it has sought to destroy.

She noted that the State Department has designated China as a “Country of Particular Concern” under the International Religious Freedom Act (IRFA) along with Burma, Iran, and North Korea, for having “engaged in or tolerated systematic, ongoing and egregious violations of religious freedom.” This is the most severe designation under the IRFA.

The Government of China itself is destroying religious and cultural monuments in Tibet and Xinjiang as part of its pro-Han Chinese public policy. The Chinese government has destroyed or taken over temples and Buddhist study centers in Tibet, such as the Larung Gar monastery, and has bulldozed 5000 mosques in Xinjiang since 2016, claiming they were ‘unsafe.”

Tibetans are not the only minorities suffering deliberate cultural repression in China. Hostility to non-Han Chinese culture is explicitly supported by government at the highest level. Beijing has been particularly hard on the Uyghur Islamic community in Xinjiang. According to a State Department report, random, nighttime police raids on Uyghur households seize Korans, women cannot wear headscarves in public spaces, and fasting on Ramadan is prohibited. People cannot even give their children Muslim names. She told the Committee that Unesco’s cultural specialist in Beijing has described Kashgar’s Old City in Xinjiang as “one of the black spots of heritage conservation.”

Alex Nyerges, director of the Virginia Museum of Fine Arts, said that his museum has received very good cooperation with Chinese museums with which VMFA has had its own agreements on reciprocal loans.  He echoed Knerly’s concern about the length of loans and also said that China should send higher graded antiquities that can be the centerpiece of exhibits.

Tess Davis, representing the Antiquities Coalition, stated that China has met all the requirements for a renewal because its estimated 760,000 archaeological sites are in danger of looting, and that the Terracotta Warrior exhibition showed how prior MOUs had promoted cultural exchange. In response to a question about the destruction of Tibetan cultural heritage, she stated that she sympathized with the plight of the Tibetan people, but that she thought that they might be grateful in the future: by restricting imports of Tibetan heritage in the U.S., the U.S. was helping to protect it for a future time when Tibet is hopefully free.