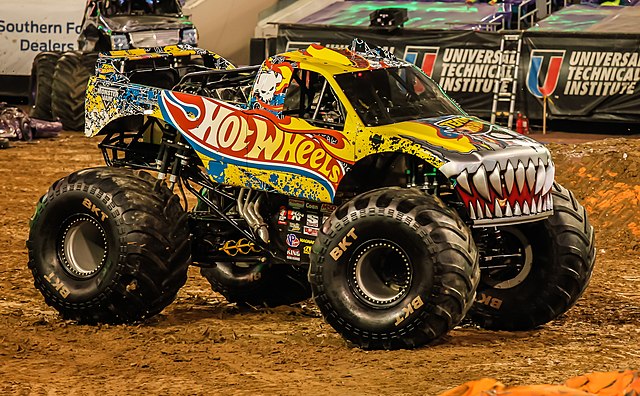 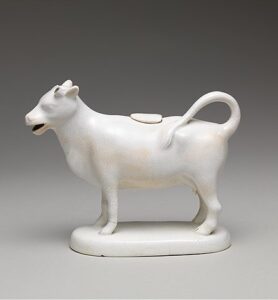 Kelly’s New Year’s Resolution is to go through the boxes of her deceased parent’s collectibles and sell them not only to make some extra money, but also to free up some much-needed space in her family’s basement.  Her “baby boomer” parents, both born in 1947, were avid collectors.  Together, they accumulated lots of vinyl records, particularly of Elvis Presley, the Beatles, the Rolling Stones, and other acts from 1950’s and 1960’s.  Kelly’s dad, Fred, acquired a small collection of U.S. and foreign stamps as well as American and Ancient Roman coins.  He also built up a large collection of Matchbox and Hot Wheels cars.  Kelly’s mom, Janice, loved porcelain creamers, particularly ones shaped like cows.  After both her parents tragically lost their lives in a car accident back in 2012, Kelly packed all their treasures into boxes in her basement, where they have sat for a decade.  Now, Kelly figures the time has finally come to part with them, except for a few of her mom’s prized cow creamers.  Kelly wants to retain a few select examples, not only because they remind her of her mom, but because she enjoys their whimsical nature, and she remains a collector herself at heart. 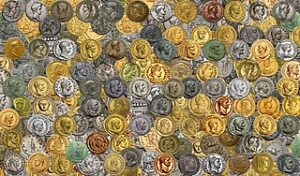 Kelly, who was born in 1976, is a member of “Generation Y.”   She grew up collecting stuffed animals, and even flirted for a while with the “Beanie Babies” craze in the 1990’s before giving up her collecting as the result of the demands of college and graduate school.  Her own two children were born in 2005 and 2007 and are members of “Generation Z.”  Unlike Kelly and their father, John, born in 1972, who also grew up collecting “Hot Wheels” cars, Kelly’s children, Tim and Claire, have never really collected any tangible items at all.  Instead, they have spent all their extra time and money playing video games, often remotely with their friends.   It was Kelly’s realization that her children did not care about the vinyl records, coins, toy cars and cow creamers that finally drove her to decide to part with her parents’ collectibles.

Kelly’s dilemma exemplifies the sad fact that many collectibles have their own lifecycle of popularity that wanes over time.  Objects avidly collected by one generation may be ignored by the next.   Generally speaking, aesthetics, cultural and historical significance, condition, and rarity drives values for given items.  But overall demand often depends on collectors either seeking out objects they dreamed of owning as kids or wanting to replace items they valued as children which were thrown out or given away as they got older.  Hence, men who were aged 15 in 1967, depending on their budget, may spend tens of thousands of dollars to purchase and restore Muscle cars of the 1960’s or only a fraction of that amount to buy toy Muscle cars produced by Hot Wheels during the same period.   On the other hand, cars from earlier eras, like 1930s Fords and their miniature facsimiles from makers like Matchbox and Tootsie Toys, have gradually lost popularity as the generation that was enthusiastic about them dies and their collectibles flood the market.

Some collectibles buck this trend, at least generally speaking.  Modern art continues to do well even if the values for the work of individual artists increases or decreases over time. The Art Basel and UBS Global Art Market Report place the value of the art market at $65.1 billion in 2021, representing a 29% annual increase. Post-War and Contemporary art auction sales continue to outpace other areas with at $4.14 billion in sales in 2021, up 35.7% from the prior year.  Items like sports memorabilia and designer handbags have also retained their popularity in the recent past. 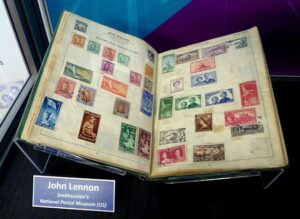 The demand for collectible coins has even grown during the pandemic with sales over the Internet taking off after Covid shut down coin shows.  Moreover, sales of Roman and other ancient coins have also benefitted from the international nature of the business.  As the populations of Eastern Europe, the Middle East, and Asia have grown wealthier in the past decades, international demand for historical coins has only increased.

Oddly, while the coin market has prospered, the stamp market has been in severe decline.  One expert attributes this to Internet sales on sites like eBay disrupting the setting of prices by a limited number of professional dealers.  Others attribute it to the Post Office’s use of self-adhesive stamps, which are hard to preserve.  Perhaps one can explain the relative health of the coin market in comparison on the fact that many collectible coins are made of precious metals, which places a built-in floor on their monetary values.

An overriding issue facing all collectible objects is whether they will be collected at all as Generation Z matures and earlier generations die off.  Experts have already noticed that prices for items like fine furniture, porcelain, and silver services have sagged precipitously in recent years, and have attributed these declining values to the changed tastes of the younger generation. 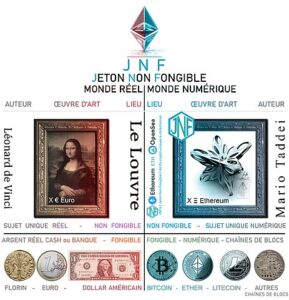 In contrast, virtual collectibles appear to have become a “hot” commodity overnight.  Entrepreneurs have relied on Generation Z’s comfort with the virtual world to market “limited edition” digital “non-fungible tokens” or NFTs.  NFTs may take the form of almost anything imaginable that can be “digitized.”  There have been NFTs that provide digital images of modern and traditional art, avatars, sports memorabilia, video clips, and designer fashion.  Notably, a digital collage created by an artist known as Beeple sold at Christie’s for $69 million in 2021.  The hype such eye-opening prices generated helped pump up the value of NFTs to unbelievable heights.  The Art Basel and UBS Global Art Market Report indicated that the NFT art market expanded an astounding 100-fold in 2021 to reach $2.6 billion.

Recently, however, that boom has gone bust, at least for the moment. This crash presumably occurred because the vast majority of NFTs are purchased with cryptocurrency, not traditional cash, and the cryptocurrency market has recently been buffeted with implosion of FTX and the bankruptcy of several other major players. Nevertheless, it is likely that the market in virtual art will still grow over time simply because Generation Z collectors like the convenience of storing NFTs on their phones.

[1] Peter K. Tompa has written extensively about cultural heritage issues, particularly those of interest to the numismatic trade. Peter contributed to Who Owns the Past?” (K. Fitz Gibbon, ed, Rutgers 2005).  He formerly served as executive director of the Global Heritage Alliance and now is a member of its board of directors.  (https://global-heritage.org/)    This article is a public resource for general information and opinion about cultural property issues and is not intended to be a source for legal advice.  Any factual patterns discussed may or may not be inspired by real people and events. 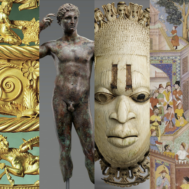