Criticism by the families of Jewish heirs spurs changes. 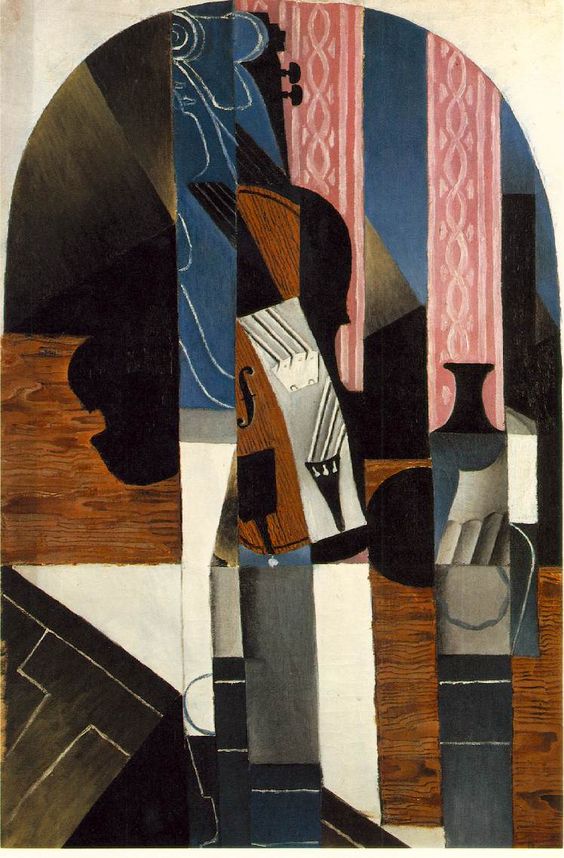 Germany’s Limbach Commission has been strongly criticized for its incredible slowness, lack of transparency, and its alleged failure to follow the 1998 Washington Principles in its decisions on conflicts between Jewish heirs and German museums holdings disputed artworks. After publication of criticism by the families of a number of Jewish heirs, and a March meeting with Ronald Lauder, president of the World Jewish Council, Germany’s culture minister Monika Grütters announced changes to the operation and structure of the commission.

The Washington Conference Principles on Nazi-Confiscated Art recommend that governments establish independent commissions to review Nazi-era claims. The agreement, now signed by 44 countries, state that the commissions may make non-binding recommendations and shall be made up of a “balanced membership.”

Germany is one of five countries that established a commission: the Limbach Commission was formed in 2003. However, in the past thirteen years, the Limbach Commission has made only 13 recommendations, while a Dutch commission established for the same purpose in 2002 has made over 140. The German commission has also refused to review claims unless both sides in a dispute agree to its review, and several German museums allegedly holding Nazi-seized art have refused to do so.

Germany’s Limbach Commission has never had a Jewish member. Culture minister Grütters was accused of antisemitism after she told a NY Times interviewer in March that Jewish members had a potential “conflict of interest” a Jewish member would be the only voice who would be prejudiced. Grütters has since announced several reforms of commission policy and that among the changes to be made, two Jewish members will be appointed. In addition, according to DW, the commission’s heretofore private agenda will be published online, funding will increase for “external evaluations,” and commission appointees will serve a fixed term, rather than for life.

Among the cases over which the Limbach Commission has drawn fire is its rejection of the claim of the family of Jewish art dealer Alfred Flechtheim for a painting by Juan Gris. The work is ‘Guitar and Ink Bottle on a Table’ (1913); it is held by the Kunstsammlung Nordrhein-Westfalen, the collection of the German Federal State of North Rhine-Westphalia, located in Düsseldorf.

Another disputed case involved the sale of a painting by Jewish banker Eduard Behrens in July 1935, in which the commission held that he had not sold it under duress. Attorneys for the family countered this, stating that Jews were subject to economic duress and anti-Semitic discrimination from 1933.

A German legal case that involves similar assertions that Jews were not subject to discrimination in Germany in 1935 is that of the Guelph Treasure.