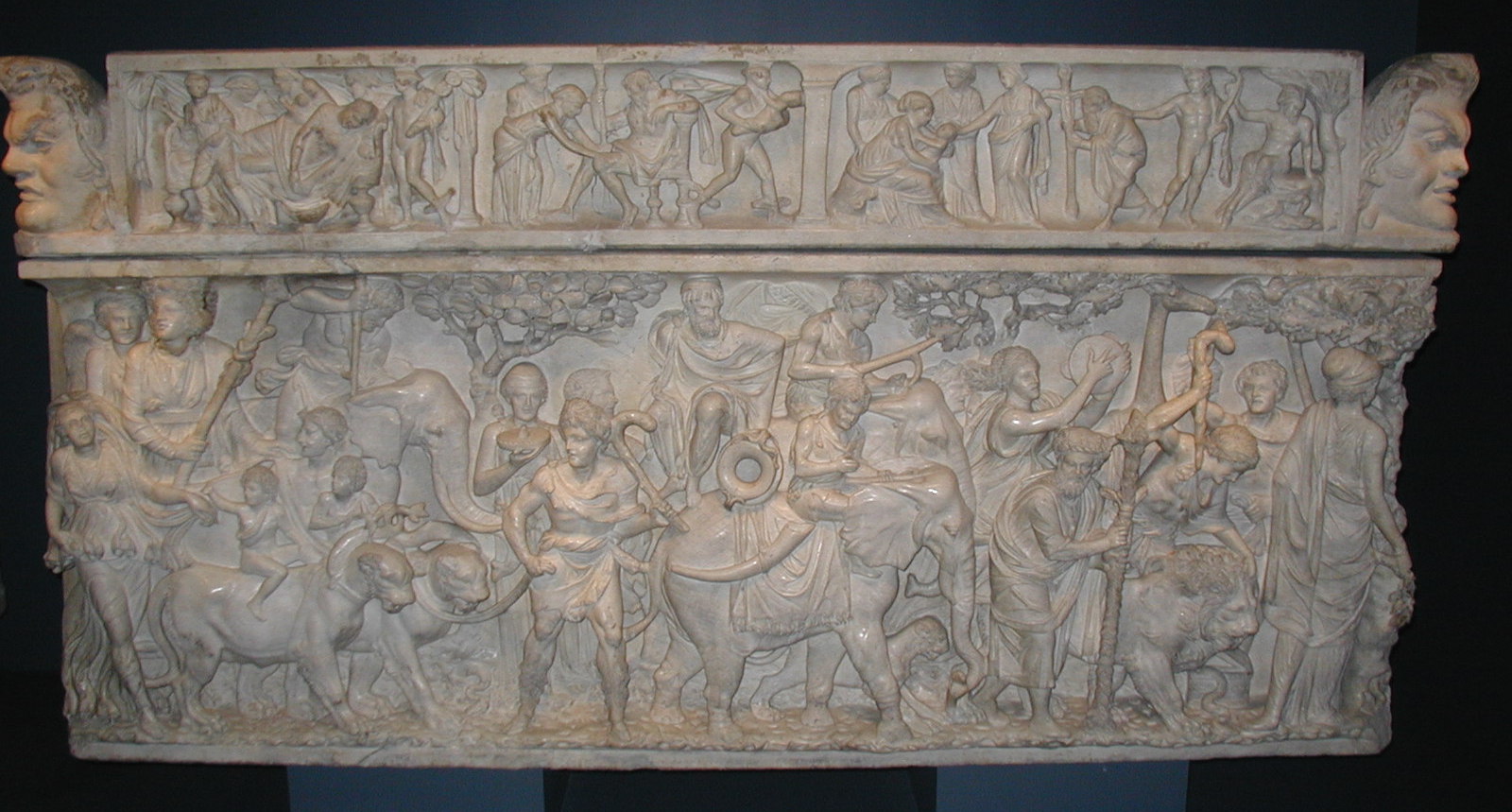 “We are an immigrant nation and we all have a shared interest in the preservation of ancient culture; and we should all value the controlled, legal movement of cultural property as we value the free movement of people, literature, and ideas.” So writes Gary Vikan, Committee for Cultural Policy (CCP) President and former director of the Walters Art Museum in Baltimore, in the February 2017 edition of Apollo, in Why US Art Museums and the Antiquities Trade Should Work Together. 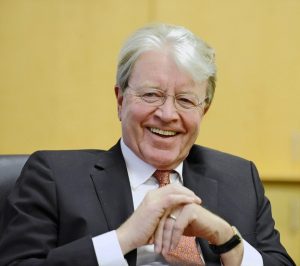 Dr. Vikan describes the origins of the encyclopedic museum system in the U.S., and the results of recent, self-imposed regulation which has led to a veritable freeze of the free movement of cultural property.

Vikan proposes a process in which the U.S. could unfreeze the flow of cultural objects and “create a new culture of collecting, which will be sustained by the vast number of antiquities already within borders of the United States.”

Mass collections of antiquities built by magnates such as J.P. Morgan, Henry Walters and others fueled the collections of the museums of the late 19th and early 20th century. Vikan writes, “In those days, collectors benefited enormously from a flourishing legal export trade in antiquities. Walters’ renowned Imperial Roman sarcophagi came to America from a private collector in Rome in 1902, with full oversight by the Italian government. But there was also plenty of loot to be had.” “Loot” that often was acquired through questionable means.

It was this wholesale collecting of antiquities that ultimately led source countries and international organizations to implement laws to restrict the exportation of cultural property. Vikan continues, “In 1970, UNESCO adopted the Convention on the Means of Prohibiting and Preventing the Illicit Import, Export and Transfer of Ownership of Cultural Property. The United States was not only the first major antiquities-importing nation to sign on to the 1970 UNESCO Convention; it was the first to pass implementation legislation to give the Convention legal effect. The Cultural Property Implementation Act of 1983 created the President’s Cultural Property Advisory Committee, to entertain requests from foreign nations that we in the USA, in concert with other antiquities-buying countries, and stop the importation of broad categories of antiquities that previously had been flowing unhindered into the USA.”

The flow of antiquities exported without source country authority slowed by the 1990s, but Vikan says that the lax culture of regulation that existed within the museum system enabled some many recently imported antiquities to find their way into collections in the U.S. In 2008 a rewrite of the Association of Art Museum Directors’ (AAMD) acquisition guidelines stemmed this flow by establishing guidelines: “AAMD members normally should not acquire a work unless research substantiates that the work was outside the country of probable modern discovery before 1970.”

Vikan discusses the significance of the change in museum culture: “For me, the clearest evidence that the old system is dead is that antiquities are not coming out of war-ravaged Syria. Virtually nothing of any monetary or cultural significance is now on the US art market from that troubled region. I contrast this with the bustling trade in war loot that I encountered as a young curator in the 1980s, when vast numbers of important pieces of Byzantine art – including icons, frescoes, and even church mosaics – were pouring westward in the wake of the 1974 Turkish invasion of northern Cyprus. Whole church interiors were then being offered by well-known dealers to established private and museum buyers.”

The AAMD guidelines stopped the flow of looted antiques but had the unintended consequence of placing hundreds of thousands of antiquities (legally imported but not legally exported from the source countries) in limbo. They were legal to own, buy and sell, but museums would not accept the, even as donations. Museums and collectors began to refer to them as “orphans.”

“Orphan” antiquities also included artworks and artifacts procured prior to 1970, but which lacked records of purchase. They might be works of fine art or that glazed pot one of your relatives bought during a trip to Afghanistan in their youth. Or the early icon your great-great-grandmother brought with her when she emigrated from Russia. Items that were acquired legally but the proof of their purchase has long ago disappeared.

To release the orphans from this state of limbo, and to enable them to be collected, curated, and exhibited by museums, Vikan envisions “a new culture of collecting.” This involves the liberation of two categories of antiquities that already exist within the United States – “orphan” antiquities and the vast quantities of antiquities that exist in museum storage, the ones never placed on display for public view.

Vikan envisions an internet database containing images of “orphans”, which “aggressively marketed to their countries of likely origin, with adequate protection of privacy, would be where potential claimants could find large numbers of searchable antiquities in the hands of American collectors and dealers, and make whatever legitimate claims they might have for restitution.”  Anything unclaimed after a period of time would, by default, be considered to have a clear title and therefore be able to reenter the market place.

The complexity of the guidelines for deaccessioning antiquities in museum storage is cited by Vikan as the reason so many stay in basements and storage areas, never seen by the public, and creating an ongoing expense for the museum.

“AAMD guidelines should be revised,” Dr. Vikan says, “and incentives found for getting these works swiftly to public auctions, so that they can re-enter the marketplace of dealers and collectors, and eventually find their home in other museums, where they will be prized and exhibited.”

He concludes, “The net result of these changes in policies as they relate to orphans and to the reaccessioning of storeroom collections would be to build a robust environment in America for the legal, regulated trade in antiquities and, ultimately, to serve our museum collections and the public.”

Note: See another Comment by Dr. Vikan in Apollo, Blame Games at the Met.