Operation of CPIA and Other US Laws Does Not Change 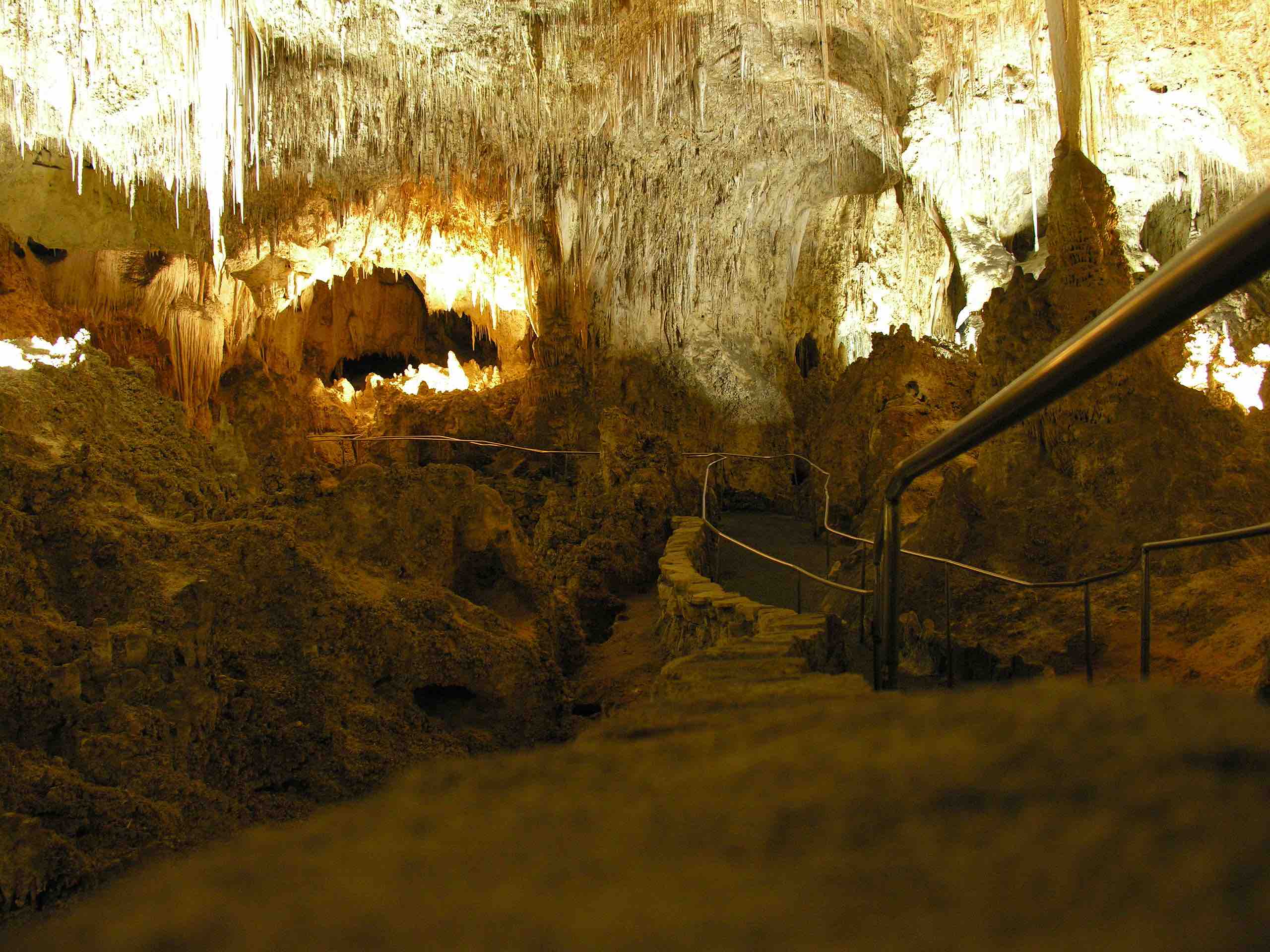 Since the Department of State announcement of the United States’ withdrawal from UNESCO, CCP has received several inquiries regarding the effect of the withdrawal on the Cultural Property Advisory Committee (CPAC) and any requests from UNESCO member-nations. Others have wanted to know if the withdrawal would impact other US laws. The answer to both questions is “no,” it will have no effect.

The US cited anti-Israeli bias at UNESCO – the United Nations Educational, Scientific and Cultural Organization – and the need for “fundamental reform” of the organization in its October 12, 2017 notification to UNESCO Director-General Irina Bokova. The US has mounting arrears in its dues of close to $550 million. The withdrawal will take effect on December 31, 2018, more than a year from now. The US is seeking to “remain engaged with UNESCO as a non-member observer state in order to contribute to U.S. views, perspectives and expertise on some of the important issues undertaken by the organization, including the protection of world heritage, advocating for press freedoms, and promoting scientific collaboration and education.”

It appears that Israel will follow suit. Ann M. Simmons reported in the LA Times that Israeli Prime Minister Benjamin Netanyahu “had instructed the Foreign Ministry to begin the process of pulling out of UNESCO.”

The decision to withdraw has been in the works for years. According to an article by Gardiner Harris and Steven Erlanger in The New York Times, the United States stopped funding UNESCO in 2011, after it granted the Palestinian Authority full membership, because of a 1990 law “mandating a complete cutoff of American financing to any United Nations agency that accepts Palestine as a full member.” President Barack Obama’s attempts to overturn the law failed in Congress and in 2013 the United States lost its vote in UNESCO due to non-payment.

The US has been a key member of UNESCO since its founding in 1945. Director-General Irina Bokova noted the lengthy membership and commitment of the US to UNESCO in her statement in response to the withdrawal notice, quoting the words of the American poet, diplomat and Librarian of Congress, Archibald MacLeish, who penned the lines that open UNESCO’s 1945 Constitution. “Since wars begin in the minds of men, it is in the minds of men that the defenses of peace must be constructed.”

The US played a major part in the writing of key UNESCO international instruments pertaining to cultural property, including the UNESCO 1970 Convention on the Means of Prohibiting and Preventing the Illicit Import, Export and Transfer of Ownership of Cultural Property, and helped to inspire the 1972 UNESCO World Heritage Convention. Until 2011, US financial contributions formed a large part of UNESCO’s budget, about 22 percent per year. 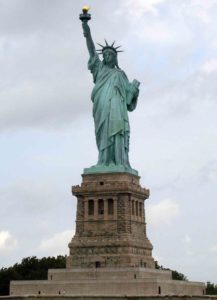 This is not the first time that the US has withdrawn from UNESCO membership. In 1984, under the Reagan administration, the US withdrew as a result of UNESCO’s persistent criticism of Israel, as well as concerns about Moscow’s influence on the organization. The US rejoined UNESCO in 2002 under George W. Bush’s administration, in an attempt to broaden international cooperation prior to the Iraq war.

UNESCO Director-General Irina Bokova expressed “profound regret” at the United States decision to withdraw, saying that, “Universality is critical to UNESCO’s mission to strengthen international peace and security in the face of hatred and violence, to defend human rights and dignity.” She cited many ways that the American people share UNESCO’s mission and referenced the 23 UNESCO World Heritage Sites and 30 Biosphere Reserves in the United States. She noted some of the projects in which the US and UNESCO have worked in collaboration – the Global Partnership for Girls’ and Women’s Education in 2011, the celebration of World Press Freedom Day in 2011, and International Jazz Day in 2016, and concluded by expressing her sense of loss at the US’ decision to withdraw.