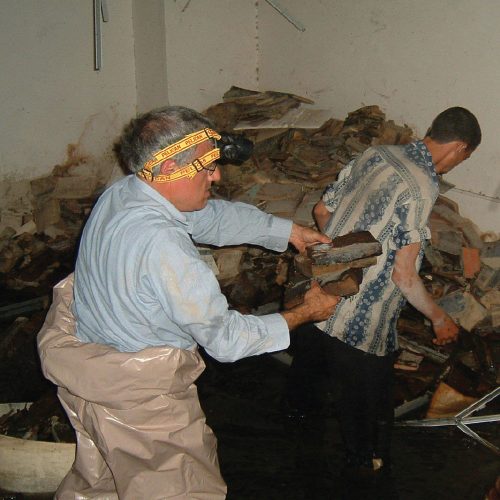 The issues are complex, but the facts are that the Iraqi Jewish Archive has been saved from utter destruction by the government of the United States, and the United States is presently a responsible steward for its preservation. If preservation of heritage is a primary goal – and few would argue with that – then the archives should remain in America, where they are safe, honored, and accessible to all.

In addition, Congress should insist that federal agencies represent American interests and human interests first when making agreements on cultural property – not repressive regimes. The tragedy of the Iraq Jewish Archives should not be repeated.

Additional Resources: The Iraq Jewish Archives, Jews Indigenous to the Middle East and North Africa,  and http://www.jimena.org/resources/other-organizations/, and the Center for Babylon Jewry.