Tsirogiannis: Master of the Blame-Game Goes After Frieze Masters

Sleuth ‘Traps’ Swiss Canton with Legal Title in His Net 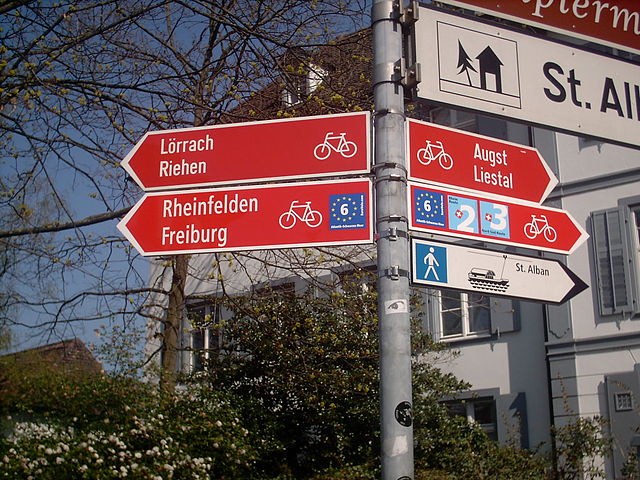 Christos Tsirogiannis, the media savvy ‘sleuth’ who uses secret police files available only to him to identify artworks associated with discredited dealers, has struck again. Tsirogiannis generated headlines when he announced that two vases in a booth at the Frieze Masters art fair in London were once associated with Sicilian dealer Gianfranco Becchina. The announcement turned out to be a pointless exercise that did nothing to recover any lost artworks, but only disrupted an attempt by Swiss authorities to collect a debt.

The two lekythoi identified as being at one time in Becchina’s inventory were being sold on consignment by the Swiss canton of Basel-Stadt, which was attempting to recoup debts owed after Becchina’s assets were liquidated. The Italian police, the carabinieri, had sent more than 1000 items back to the canton, including the two vases, after determining that they could make no legal claim for them. The seller at Frieze Masters, Swiss art dealer Jean-David Cahn, provided documentation to the Guardian newspaper showing that the vases had been cleared for sale by the Italian authorities, explaining that he was acting on behalf of the Swiss canton, which had also cleared the sale through the Art Loss Register.

Greek authorities are now said to be looking into the history of the vases and may make a claim. There is no explanation why Greek police delayed more than a decade after the information was available to Italy. The controversy at Frieize Masters appears to result from a deliberate decision by police authorities not to make information public, rather than the fault of the art dealer, who took the word of Italian authorities that the objects could be sold.

Tsirogiannis called the vases “toxic for anyone who goes near them.” Yet neither he nor any other archaeological researcher has been willing to help keep the trade clean by sharing information from archives that only he and his cohorts can access. For many years, the Art Loss Register, auction houses, museums, and art dealers have sought access to these records, so that they can identify items that may have been looted and remove them from circulation.

Tsirogiannis, a self-styled antiquities hunter who works from photographs and computer records supplied to him by the carabinieri, initially defended keeping the archives secret because he claimed making them publicly available could potentially damage ongoing criminal investigations. However, the Becchina dossier has been in police hands for 17 years, and the Medici case is 22 years old. Museum groups, including the Association of Art Museum Directors in the US, see no excuse for withholding the information.

Tsirogiannis appears to have another goal, which is to end the art trade altogether. As he has stated, “we aim to contribute in any form to discourage commercialisation of archaeological material…”

The free-wheeling dealers of the 1980s and 1990s are no more, and many believe that Tsirogiannis works in opposition primarily to museums and the legitimate trade. The Association of Art Museum Directors, in a 2016 commentary on the renewal of a US agreement with Italy on import restrictions, stated that, “the MOU should be amended to encourage Italy to make the contents of the Becchina and other dossiers readily available to the general public unless…widespread disclosure would compromise an existing criminal investigation or claim.” It was an impossible situation for museums, “to be blamed by Italy, the press and others for owning objects with provenance issues, while simultaneously denied the ability to confirm whether those objects passed through the hands of these dealers.”

It is unfortunate that, instead of enabling the art trade and museums to police themselves, Tsirogiannis prefers to play the media game and grab headlines with so-called discoveries.