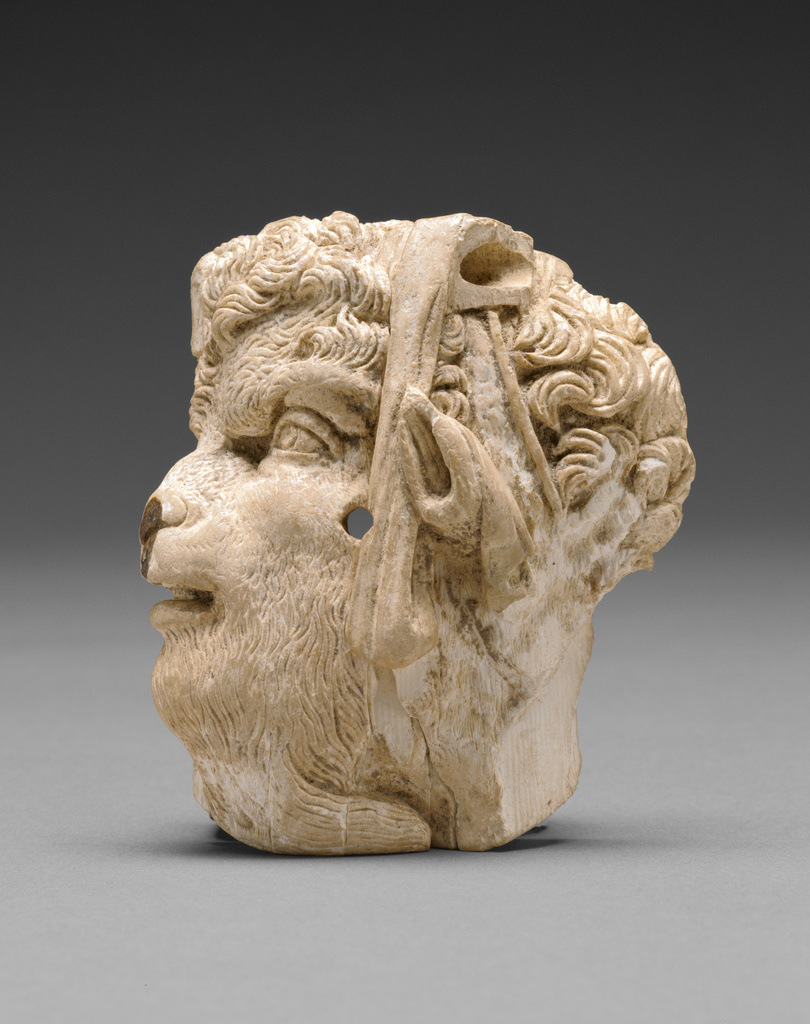 Richard Thomas, speaking for the non-governmental organization Traffic, the leading analysts and experts on the trade in ivory, said the UK’s proposed ban on antique ivory sales would not in fact, harm elephant populations. Traffic’s research has found that a ban on the trade of antique ivory goods in the UK would not impact the primary Asian markets, which are for new ivory objects.

Note: After publication, Mr. Thomas responded to the Art Newspaper article on July 9, 2018 to clarify his earlier comments and state that he believes that the US and UK ivory bans are ‘vital elements in the international response’ to poaching. That letter in response is here. 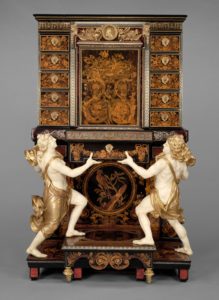 Traffic’s statement completely contradicts the position taken by lobbying groups such as Born Free, the World Wildlife Fund, and online petitions such as Awaaz’, which claim that a complete halt to the antique ivory trade is necessary to preserve elephant populations.

Passage of a highly restrictive UK law, held to be the toughest in the world, is imminent, and the media is rife with commentary that legal domestic ivory markets are intrinsically linked to the illegal ivory trade. Such claims now appear unsupported by facts.

The UK law has had its second reading in Parliament and is expected to be passed into law just before a major international wildlife conference in London in October 2018. The proposed law presented by the UK’s Department for Environment, Food and Rural Affairs (Defra) will prevent anyone in the UK from buying, selling, importing or exporting ivory with very few exceptions. Exempted items would allow sale of:

Art collectors, dealers and dealer organizations, and museums have always agreed that raw ivory and new carved ivory imports and all new ivory sales should be banned. But they have consistently said that banning sales of antique ivory in the UK and USA would have little benefit for elephants. It turns out that the dealers and collectors were right. 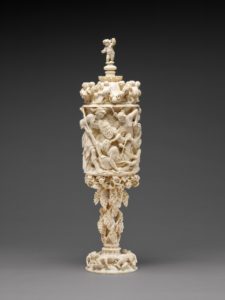 An article by Anna Somers Cocks in The Art Newspaper, The UK’s ban on ivory sales will not protect the elephants, July 2, 2018, describes the key points of Traffic’s research and conclusions.  Traffic found no new or raw ivory being sold by UK antique dealers. The UK’s annual exports for 2015 were only 2% raw ivory.

An earlier released study of CITES data alleged that between 2010 and 2015 Britain was the largest exporter of legal ivory in the world. Traffic also found that this data, promoted by other wildlife groups, was misleading because it counted the number of items sold rather than the amount of ivory exported. The Traffic study found that nearly all of the trade in ivory in the UK was in small antique items such as curios, souvenirs, and collectibles.

Instead, Traffic has found that the demand in Asia is what is driving poaching and that the Asian preference is for new ivory items. Thomas told The Art Newspaper that, “President Obama’s banning of the ivory trade in the US in 2014 was of much less consequence than the 2017 Chinese moratorium on the importation and working of ivory.” 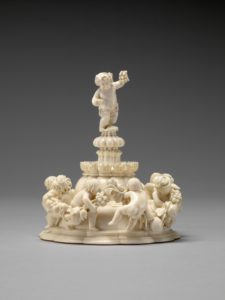 However, the China moratorium has not been effective in stopping Chinese and other Asian demand (many Chinese do not even know about the ban), and raw ivory continues to be shipped directly to Laos, Myanmar, Vietnam, and Japan to be worked and sold there. Last year, Traffic reported that lax enforcement in Japan and its largely unregulated domestic ivory market contributed to illegal trade. Tons of raw ivory are shipped out of Kenya and Sudan, and ivory is now being carved to suit Asian taste in Africa as well.

Thomas also encouraged legal sales by African governments of stockpiled and captured ivory rather than tusk-burnings. CITES currently oppose such sales, saying that it would encourage poaching, but Traffic found no link between legal sales and encouraging demand that would be fed by poachers. Thomas pointed out that Botswanna gathers 15 tons of tusks per year from natural elephant mortality and that other African nations could establish legal markets is they would follow and implement South African and other regional conservation models.

Dealer organizations in the UK have stressed that too broad new laws would harm British museums and seriously damage the antiques trade, a significant player in Britain’s overall economy. A British Museum spokesman stated in February 2016 that, “There is no public benefit in restricting the display or movement of ivory works of art made before 1947 and legislation should not extend to cover actions carried out before that date.” 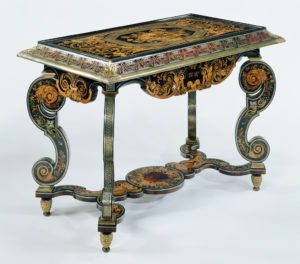 Anna Somers Cocks also points out the huge administrative burden the UK government and museums will have to take on in deciding what items may be acquired under the proposed UK law, which allows sales of worked, pre-1918, ivory items of “outstandingly high artistic, cultural or historical value.”

Public sentiment in the UK is strongly in favor doing whatever can be done to save elephants. Given the lateness of the hour and political sensitivity of the ivory issue, it is unlikely that there will be a radical reassessment of the need for legislation to ban antique ivory sales. Despite the Traffic report showing that it is unnecessary, legislation will probably pass – ending what could be a legitimate, controlled market, damaging the traditional British antique industry, making antique objects valueless and encouraging their neglect and destruction. It’s a sad case of an emotional argument trumping the facts.