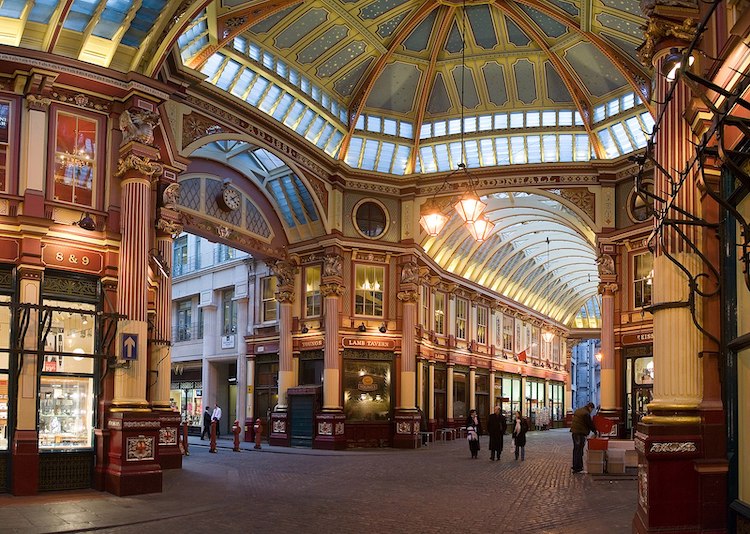 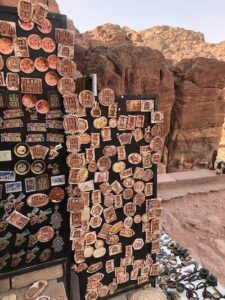 Going antiquing in the Casbah in Marrakesh or buying an ancient coin from a dealer in Germany offers the fun of the hunt, a way to own a piece of history, learn something about a different culture and interact with foreign sellers.  Increasingly, however, that great find at a local market or on the Internet may turn into a big headache when imported into the United States – if you run afoul of obscure regulations few purchasers of cultural goods know anything about.

These regulations arise from a series of Cultural Property Memorandums of Understanding or MOUs with foreign governments.  These MOUs authorize Homeland Security to seize types of items on extensive “designated lists” found in federal regulations and return them to their country of origin.

MOUs were originally conceived as a way to help poor countries protect their cultural heritage from the depredations of looters.  Initially, MOUs were granted to poor, third world countries, and import restrictions were only imposed on narrow ranges of archaeological and ethnological artifacts.  However, like other good ideas emanating from Washington, D.C., mission creep has repurposed and vastly expanded the program.  What started as a focused effort to protect archaeological sites and important artifacts abroad has morphed into a comprehensive program to repatriate most everything and anything made in a given country from prehistory to the early 20th century. After four decades, MOUs or emergency import restrictions are in place with thirty nations, including wealthy European Union members like Italy and superpowers like China. They impact an ever-wider range of cultural goods, including items like historical coins that circulated regionally and internationally as items of commerce in the past and are widely collected today.   As a result, the U.S. has effectively become the World’s culture cop.

How did this state of affairs come about?  Blame politically connected archaeological advocacy groups.  These groups lobby for the broadest possible import restrictions on behalf of foreign governments that issue their members excavation permits.  Another culprit is a State Department which views MOUs as diplomatic bargaining chips.  Finally, foreign governments are happy to play along even if the exact same sort of artifacts being restricted are openly available for sale within their own borders.  MOUs provide cover allowing them to divert attention away from their own grossly underfunded and/or corruption prone efforts to protect their own cultural heritage.  Everyone benefits except collectors and the small and micro businesses of the antiquities, coin, and ethnographic art trades.  Archaeologists get kudos from the countries where they excavate for their activism.  The State Department gets “good will” that hopefully will translate into support on other diplomatic issues.  Finally, source countries get to “protect” their own cultural heritage, courtesy of the U.S. taxpayer.

Recently, this “iron triangle” of self-interest even pushed through MOUs or emergency import restrictions on behalf of authoritarian Middle Eastern regimes that declare most everything “old” either state property or under state control.  This steady progression of MOUs with authoritarian Middle Eastern governments is no coincidence. Rather, this goal was only achieved after the State Department funneled money received from a major archaeological advocacy group to help Middle Eastern governments to prepare MOU requests.[2] 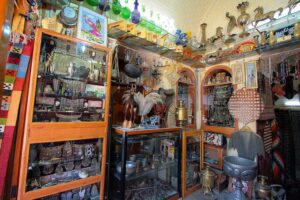 The results should concern anyone interested in acquiring widely collected cultural goods.  When you combine: (1) exceptionally broad designated lists; (2) an ever-increasing number of MOUs; and (3) law enforcement that believes it only needs to show that an item is of a type on the designated list in order to seize it, you have all the makings of a bureaucratic nightmare, especially for the unwary.   A major issue is that Homeland Security does not enforce import restrictions solely on illegal exports made after the effective date of regulations but far more broadly against any import of a “designated” item into the U.S. after the effective date of regulations, i.e., an embargo, not targeted, prospective import restrictions.  Moreover, although the law in question has a safe harbor provision, the documentation necessary to take advantage of it often does not exist, particularly for low value items.  As a result, MOUs and associated import restrictions allow foreign governments to “claw back” artifacts imported into the U.S., including from legitimate markets abroad, because they lack sufficient documentation to take advantage of safe harbor provisions for legal import.

To date, enforcement has been spotty.  Nevertheless, all these import restrictions have already had a chilling effect on legal trade in cultural goods with Europe.  Moreover, the numbers of seized cultural goods are significant and ever growing.  According to government statistics, Homeland Security has repatriated more than 12,000 objects to more than thirty countries since 2007.[3] 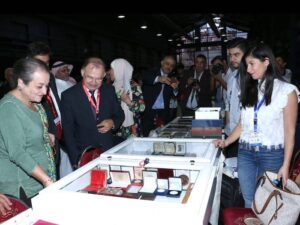 How can you avoid trouble?  For those with a law degree or at least the fortitude to read through pages of government regulations, the State Department Cultural Heritage Center’s website provides a listing of MOUs and associated import restrictions.[4]Frustratingly, even that website is not fully up to date with it often taking months for the Cultural Heritage center to post information about new MOUs or import restrictions.

And what about the rest of us?  If you are visiting a foreign country, strive to know before you go.  Do some research about export and import controls.  Don’t simply assume that items sold openly may be exported and imported legally.  Unfortunately, there is often a disconnect between the two.  Sometimes warnings are posted, but that is not often the case.  Failure to investigate can lead to an unpleasant surprise when exiting a foreign country or entering the United States.

Purchases shipped from abroad can also be tricky.  Although it is not foolproof, buy only from recognized dealers, particularly those who are members of trade associations which stand behind their sales.  Even here, it is better to know before you buy.  If you are a coin collector, the Ancient Coin Collectors Guild not only advocates on the issue.  Its homepage also provides updates about current import restrictions on coins as well as the information necessary to provide the government for legal imports into the United States.

Buying cultural goods abroad can be a rewarding and exciting experience, but to keep it from becoming a bureaucratic nightmare, it makes good sense to research not only prices, condition, and authenticity but export and import issues as well.

[1] Peter K. Tompa has written and lectured extensively about cultural heritage issues, particularly those of interest to the numismatic trade. Peter contributed to Who Owns the Past?” (K. Fitz Gibbon, ed, Rutgers 2005).  He currently serves as executive director of the Global Heritage Alliance.  The Careful Collector series is a public resource for general information and opinion about cultural property issues and is not intended to be a source for legal advice.