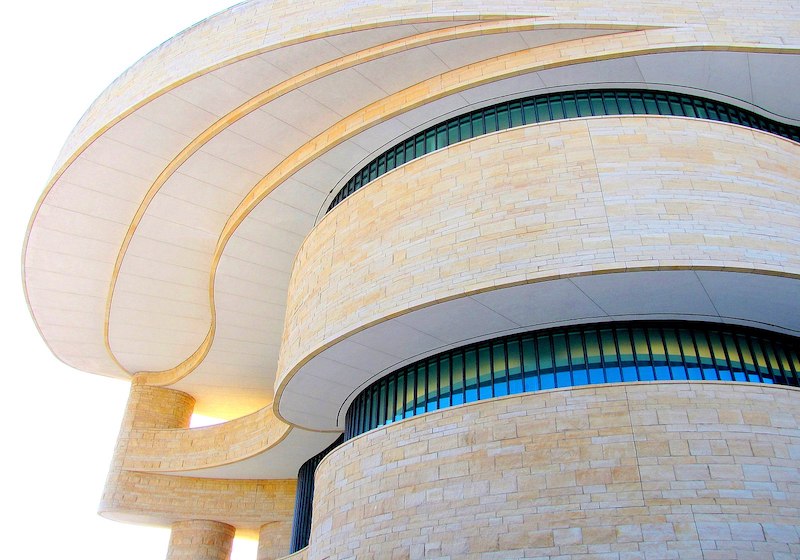 On November 29, 2022, the Senate passed a controversial Native American art export bill, the Safeguard Tribal Objects of Patrimony Act of 2021. The bill, known as the STOP Act, is headed to the White House for the President’s signature to become law.

The STOP Act’s stated goal is to prevent the export of objects that were obtained in violation of federal laws, the Native American Graves Repatriation Act and the Archaeological Resources Protection Act. However, the STOP Act has also been described as giving Native American tribes the power to halt overseas sales of a far broader range of Native American objects, effectively locking them within U.S. borders.

A statement issued by Senator Martin Heinrich announcing the STOP Act’s passage stated that, for years he had “worked in close partnership with tribes…to halt the trade of culturally significant items and repatriate stolen pieces that were trafficked illegally to their rightful owners,” and that “dealing or exporting items that Tribes have identified as essential and sacred pieces of their cultural heritage” amounts to “illegal and immoral theft.”

The term “culturally significant objects” is very broad. There is no question that hundreds of thousands of “culturally significant” objects have been collected by museums and circulated lawfully in trade in the United States since the 1800s. It would be a mistake to interpret the STOP Act as making their trade illegal or improper.

Halting export of items taken illegally from tribal or federal lands in violation of federal laws is a different matter. That is a worthy goal supported by art dealers and tribes alike. However, it will require careful drafting of regulations to implement the STOP Act, with input from stakeholders in the museum, collector, and small business community to ensure that the legal trade in Native American art is protected as well.

The STOP Act directs that regulations enacting its provisions and forms and process for lawful export should be issued within one year of its passage, after consultation with Indian Tribes and Native Hawaiian organizations. Concerns have been raised that the positive aspects of STOP may be eclipsed by regulations that don’t include sufficient guidance to exporters or are burdensome to ordinary commerce in Native American art, especially in the Southwest’s important tourist market, as the Act covers objects of any age and any value.

A number of these concerns were addressed by Congresswoman Aumua Amata Coleman Radewagen, an original sponsor of the bill, in remarks published in the Congressional Record[1] on the House’s passage of the STOP Act, clarifying the meaning of the legislation’s language and the intended scope of regulation under the Act. She stated:

“For starters, the bill does not ban all exports of Native American items as some fear. The bill only prohibits the export of items in violation of NAGPRA and ARPA, no other items for export are prohibited.” 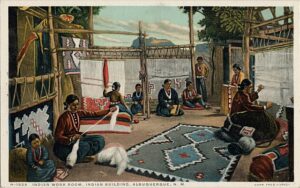 There are concerns that a “known or should have known” standard burdens exporters, who most of the time have no way of knowing an item’s history or “provenance”. Radewagen notes:

Or, that there will be denial of due process by requiring proof of a “right of possession”: 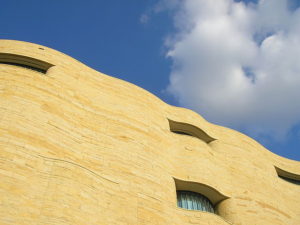 Side of the National Museum of American Indian in Washington, D.C., Author Aguebor, 10 September 2017. Wikimedia Commons.

Certainly, concerns remain regarding due process issues – for example, the Act’s FOIA exemption, which results in a lack of adequate discovery and allows an interested party (the tribes) to be a fact finder in their own action, contrary to established common law. The Act also raises equal protection and due process issues with respect to Native Hawaiian art and artifacts, based upon U.S. Supreme Court decisions with respect to the scope of permissible racial preferences in matters involving Native Hawaiians.

There is goodwill among all stakeholders to make the STOP Act an effective measure to halt illegal exports. Since exports of illegally obtained objects are in fact extremely rare, it is likely to be of far greater value to educate the U.S. public on the importance of bringing sacred objects that are used for current religious practices back to tribes, regardless of their lawful ownership.

The Authentic Tribal Art Dealers Association (ATADA) has worked over the last six years with tribes to bring sacred items back to tribes. In 2016, ATADA initiated a Voluntary Returns Program that has organized the return of over 400 objects deemed sacred to pueblos and tribes in the Southwest. The ATADA program works to locate sacred and ceremonial items in private collections, most of which left tribal communities 50 or more years ago, contacts tribal elders, and arranges for the items’ respectful return at no cost to tribes.

It is to be hoped that all stakeholders – tribes, art dealers, collectors, and museums -will work together to develop a cooperative path forward and to ensure that regulations are fair and workable for all. 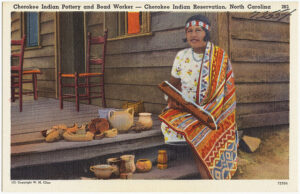 This is especially important since the STOP Act is the first law to restrict the export of cultural property from the United States. The U.S. has not nationalized ownership of movable cultural property as many other nations have done.

With the exception of human remains, and certain objects taken from Indian and federal lands, virtually all artworks and artifacts in the U.S. may be privatively owned and publicly traded. While there are many artworks owned by federal, state and local government institutions, they are not in any sense inalienable. Lands and historic monuments may be acquired by federal or state governments and preserved for public use and benefit, but no movable objects have the legal character of “national heritage” as it is understood in some other parts of the world. In the U.S., cultural property is simply a form of property, governed by much the same laws that regulate ownership of other types of property. The importance of the United States’ centuries-old tradition of respect for private property is yet another reason for exercising great care in the future implementation of regulations under the STOP Act.