Salmonella May Have Caused Millions of Aztec Deaths 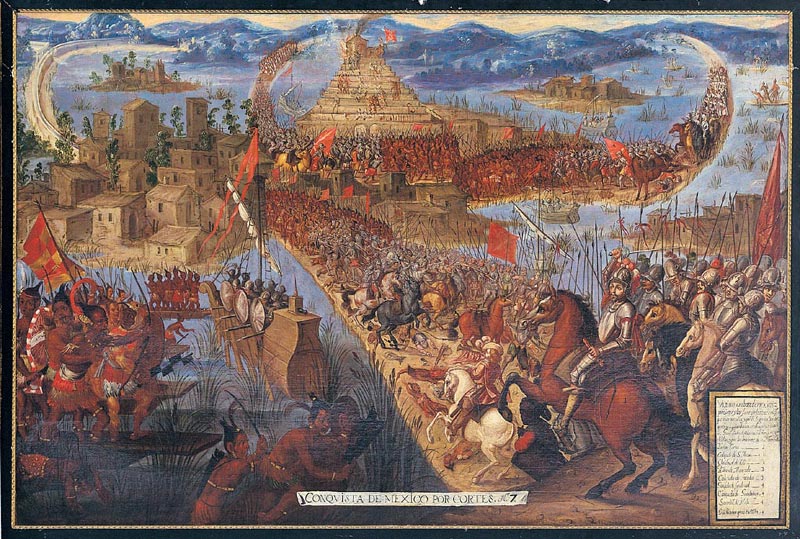 The 1521 Fall of Tenochtitlan, in the Spanish conquest of the Aztec Empire. The Jay Kislak Collection, Rare Book and Special Collections Division, Library of Congress.

Between 1520 CE and 1581 CE, three deadly epidemics wiped out an estimated 80% of the indigenous population of the Valley of Mexico. The first epidemic from 1520-1521 was clearly identified as smallpox at the time of the conquest.  It took the lives of up to 8 million Aztec people, who had no resistance to the disease. The virulence and rapid spread of smallpox seriously weakened the Aztecs, and was probably a deciding factor in the Spanish conquest of Tenochtitlan.

A second epidemic, from 1545 to 1550, killed an estimated 15 million people. It was called cocoliztli by the Aztecs, a Nahuatl word meaning “pest” or “pestilence.” Over the course of three to four days, victims of the illness succumbed to a horrific set of symptoms that included heavy bleeding from the nose, eyes and mouth as well as fever and dysentery.

The third wave of deadly sickness that swept through the Aztec dominion in 1576-1578 appears to have been a repeat outbreak of the second. Francisco Hernandez de Toledo, a naturalist and court physician to King Phillip II, led the first scientific expedition to Mexico in 1570-1577, and among other discoveries, introduced pineapple, cocoa, corn, peyote, and datura to European botanists. The expedition coincided with the third catastrophic event, an apparent resurgence of the second cocoliztli.  During this ‘plague,’ which killed up to 80% of the remaining population, Hernandez studied remains of the deceased and made records of the symptoms described above.

A priest resident at Tenochtitlan at the time, Fray Juan de Torquemada, described how giant ditches were dug to hold corpses, saying that “from morning to sunset the priests did nothing else but carry the dead bodies and throw them into the ditches.”

The second and third mass-killings are now thought to stem from enteric fever, a typhoid-like illness.Scientists have been baffled by the cause of the most destructive malady that struck from 1545 to 1550, and again in 1576, since the described symptoms did not match with the epidemic pathogens familiar from the 16th century (these included smallpox, measles and mumps).

After 500 years, the questions were answered in a new study from the Max Planck Institute for the Science of Human History, “Salmonella enterica genomes from victims of a major sixteenth-century epidemic in Mexico,” in the journal Nature Ecology & Evolution. Researchers do not know how the salmonella came to the Aztec community, but it is possible that it was brought by cattle and other animals that arrived with the Spanish conquistadors. The spread of salmonella bacteria could have triggered the enteric fever symptoms and resulted in the deaths of the majority of the Aztec population.

Co-author Åshild Vågene of the University of Tübingen in Germany described how the research team utilized a new metagenomic analysis tool called MALT, to analyze ancient pathogen DNA from the remains of individuals in a cemetery at Teposcolula-Yucundaa, Oaxaca in southern Mexico, known to have burials from the epidemic.

The MALT process, short for MEGAN alignment tool, allowed researchers to study genetic material from samples collected from the remains. In this case, the samples were the tooth pulp of individuals buried during the epidemic. The researchers compared these to tooth-pulp samples taken from pre-contact individuals from a nearby cemetery. The researchers used MALT to screen for pathogens against a “database of all complete bacterial genomes available in the National Center for Biotechnology Information (NCBI)”.

Commonly, when researchers perform ‘sequencing’ they are hunting for a particular living entity. MALT uses the opposite approach by looking at the genetic signature of the bacterial genomes that exist in the sample and comparing it to a database of known bacterial genomes

Everything that is alive, like bacteria, has its own little genome made up DNA. Metagenomics allows you to read every genome in a pool. The assumption of a metagenomics analysis is that you will get a result showing multiple species – a community of species rather than a determination that one species is or is not present.

With MALT, the researchers could sequence across the mini-ecosystem of the teeth and see what was there. This allowed information to come to light that the researchers did not know could be present, as was the case of this strain of salmonella. MALT is a faster and more efficient tool than previous analytical techniques and has made this sort of research feasible. 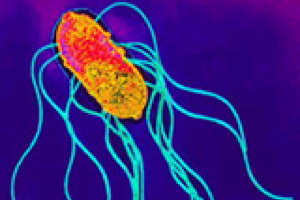 The MALT analysis revealed the presence of Salmonella enterica subsp. enterica serovar Paratyphi C in the remains of the individuals during the epidemic but not in the pre-contact individuals. This strain of Salmonella could be responsible for the nightmarish symptoms of the 1545 epidemic, but the researchers are cautious.

The introduction of new bacteria and virus strains by the Spanish, combined with a previous epidemic and a recent drought could have created the perfect storm to allow the emergence of cocoliztli. The researchers stated: “Although our discussions here have focused on a single pathogenic organism, the potential of its having acted synergistically with other pathogens circulating during the epidemic must be considered. The concept of syndemics and the complex biosocial factors that influence infectious disease transmission and severity are well documented in both modern and historical contexts.”

In other words, more research is still needed to identify other factors that may have acted in combination with the spread of salmonella bacteria to cause the many millions of deaths. 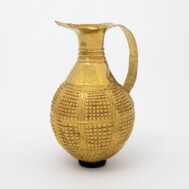 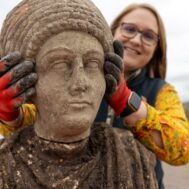