Bipartisan bill introduced by Rep. Lee Zeldin to expand scope of U.S. Commission for the Preservation of America’s Heritage Abroad 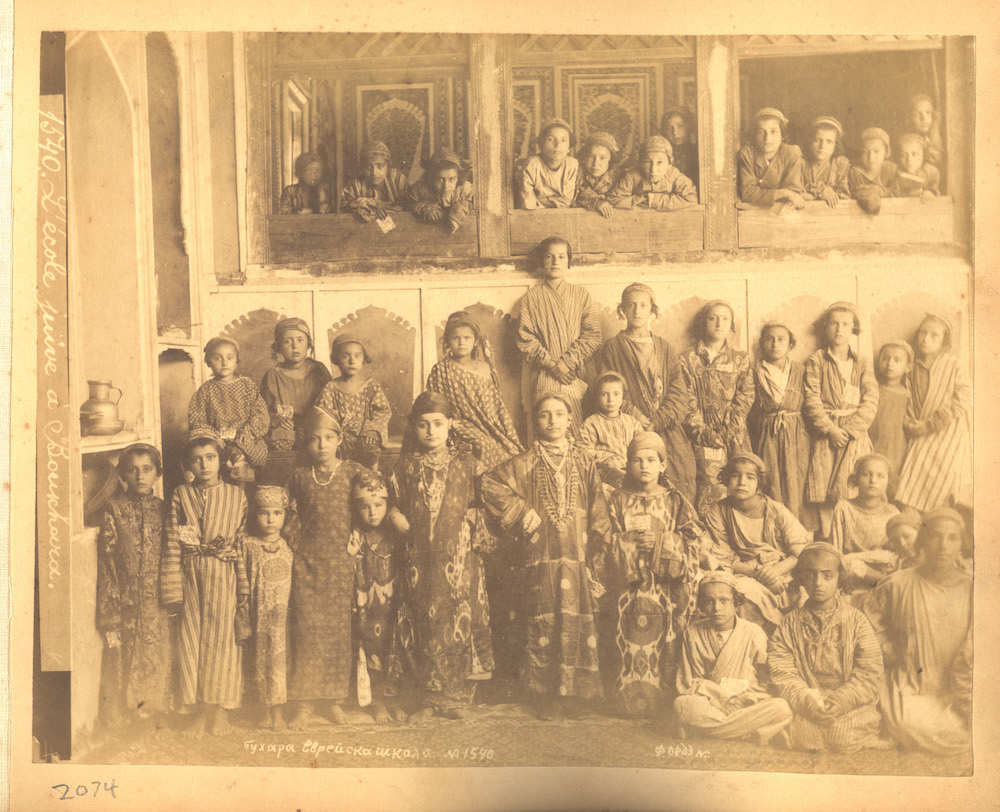 On April 11, 2019, Congressman Lee Zeldin of New York introduced a bipartisan bill, HR 2194, The Protecting US Heritage Abroad Act, to expand the mandate of the U.S. Commission for the Preservation of America’s Heritage Abroad to include the Middle East and North Africa.  Christian and Jewish and other religious groups’ cemeteries, monuments from other religious groups and buildings that are part of the historic heritage of American citizens are among the sites that would fall within its purview. The Commission has operated in only twenty-five countries in the past.

“The United States is a nation of immigrants with a rich heritage extending to every corner of our world. Whether they came to our nation fleeing persecution or for a better life for their children, so many Americans left behind the remains of loved ones, cultural landmarks and oftentimes sacred sites fundamental to their identity and heritage. In preserving the cultural diversity of all Americans, we must protect this heritage and the sacred sites around the world intertwined with it.” 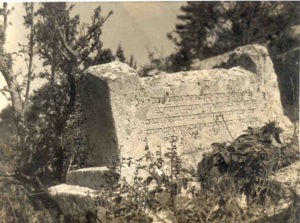 The U.S. Commission for the Preservation of America’s Heritage Abroad is a small and specialized agency of the U.S. government that helps to care for endangered sites in foreign countries that are part of the heritage of U.S. citizens. It was originally organized in response to concerns among U.S. immigrants and their families who wished to preserve and restore heritage buildings and sites sacred to Jewish communities that had been neglected or deliberately destroyed during and after World War II, especially in regions where present day governments were hostile to religious minorities. The Commission has therefore focused primarily on Eastern Europe and former Communist Bloc nations, to: 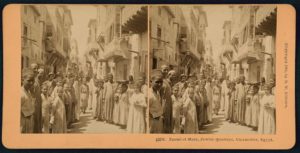 Deliberate cultural destruction in the Middle East and North Africa – and in other areas of the world – has heightened awareness that Jews, Christians, and members of other religions now living in the U.S. have interests in preserving the heritage of their communities in their former homelands. Congressman Zeldin’s office noted in a press release that, “…we witness Christians and Jews being denied access to holy sites, such as the burial site of Rabbi Ephraim Alnaqua, one of the most prominent rabbis in Jewish history in Algeria, and a Christian graveyard in Kermanshah, Iran.”

The destruction that religious sites around the world have suffered in recent decades is truly painful to U.S. immigrant communities. It is important to note that no religious group in the U.S. has been spared losses to their heritage in recent years, and regrettably, the destruction continues at an extraordinary pace today. Cultural Property News has reported extensively on human rights violations by undemocratic governments taking place not only in the former Soviet, in Egypt and the Middle East, but also against Armenian Christians, Tibetan Buddhists, and against millions of Muslim Uyghurs, Chinese Christians and other minorities in China.

Many members of these communities are also recent immigrants to the United States. The destruction of Buddhist temples and monasteries in Tibet and the razing of over 5,000 mosques in western China is part of the Chinese government’s campaign to impose a state-approved, “communist” interpretation of religion on its minorities.  It is reasonable that these issues be raised as well in Congressional discussions about expanding the Commission’s work, and that the rights of Americans of all religions and cultural backgrounds be recognized as part of the mandate of the Commission for the Preservation of America’s Heritage Abroad. 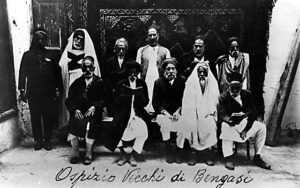 While this bill only extends the Commission’s reach to the Middle East and North Africa, the Commission has some history of responding to requests for cooperative action in communities on the outskirts of its traditional areas of operation, for example, in a project with the Kazakhstan government to curb anti-Semitism in 2010.

The expansion of the U.S. Commission for the Preservation of America’s Heritage Abroad, and other such efforts continue to affirm American citizens’ rights to a global heritage. The Commission’s outreach is an important expression giving support to cultural rights as a part of human rights. Recognition of the diverse background of U.S. citizens should be seen in the assistance Americans can give to preserving heritage sites abroad, just as the cultural history of many nations is honored and preserved in American museums today.