Our World Heritage (OWH), an organization launched in late 2020, aims to develop a global network of heritage professionals to “re-think and re-envision” UNESCO’s 1972 World Heritage Convention. Noting the inability of UNESCO to actually supervise and protect an ever-growing network of 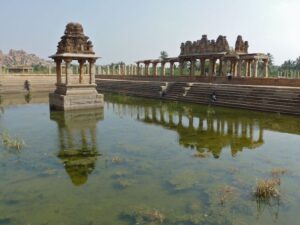 World Heritage sites, the organization defines itself as a civil-society network that hopes to raise the profile of endangered sites and bring the global public on board to protect them. In many countries, important World Heritage sites are increasingly threatened by development supported by national political interests that UNESCO has been unable or unwilling to criticize. UNESCO has failed to speak out effectively against persecution of religious and ethnic minorities, from the seizure and nationalization of Christian religious edifices and synagogues in Turkey to the appalling destruction of cultural heritage and deliberate genocide against Uyghurs and other Muslim minorities in the Peoples Republic of China. The 1972 World Heritage Convention is politely characterized by OWH as “straining under its success.” They say UNESCO has prioritized list building over the conservation and protection of heritage sites already under its purview.

Our World Heritage seeks to: 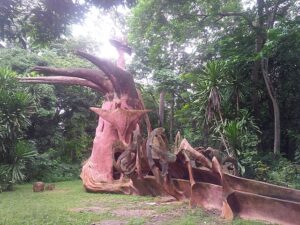 2022 marks the fifty-year anniversary of UNESCO’s 1972 World Heritage Convention.  Since its inception in mid-November 2020, Our World Heritage has set out an ambitious events program for 2021 leading up to this mid-centennial, including a series of digital conferences. Schedules are still being organized, so interested viewers and participants are directed to the Our World Heritage website for up-to-date information on each program.

To this end, in 2021, Our World Heritage will sponsor a series of twelve themed events: 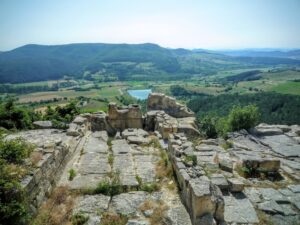 Our World Heritage is looking for knowledgeable people in the cultural heritage community to join their network. If you are interested in getting involved OWH asks you to “please drop a message to secretariat@ourworldheritage.org, and tell us what motivates you.”