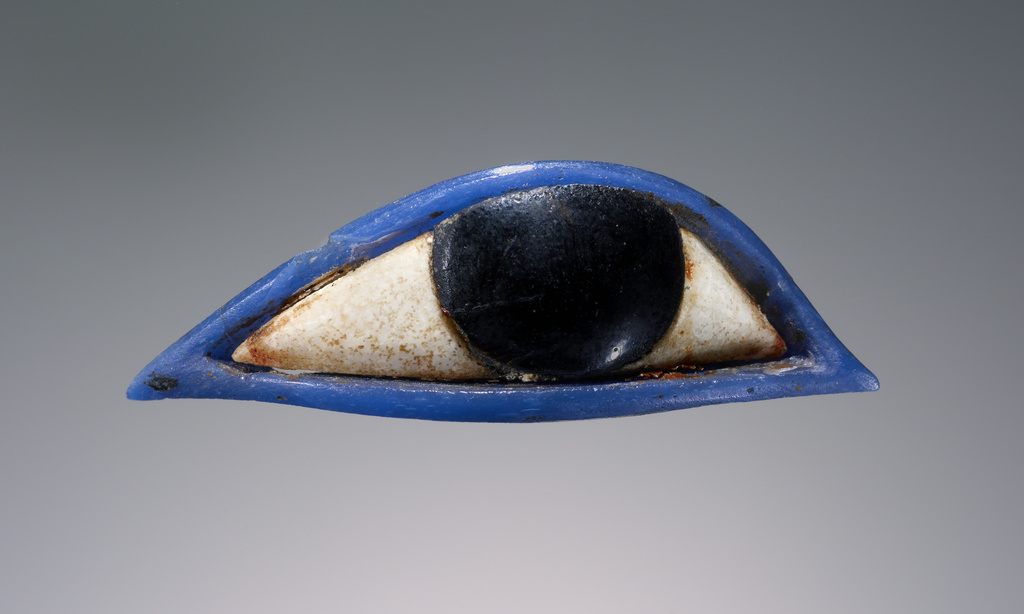 For many years, poor storage methods, disabled security devices, and falsified and missing documentation have characterized Egyptian antiquities storage facilities, according to a story in the Al Ahram Al Arabi in 2016, translated as Antiquities stores “thefts, neglect and destruction”…Storage ruin.

Well-known archaeologist Monica Hanna was quoted in another article in Al-Monitor, saying, “…this campaign can only succeed if all obstacles are addressed. This requires making archaeological artifacts available to researchers and academics for scientific publication. When artifacts are documented in international libraries, their recovery becomes easier if stolen.” She added, “The other crisis is that there are thousands of artifacts not registered with the ministry of antiquities, and there are archaeological warehouses that have never been inspected.” 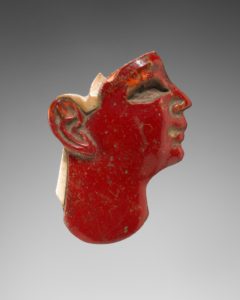 Apparently Egyptian officials took note of the deplorable conditions and began the slow process of correcting the situation. In July, Gharib Sunbul, head of the Egyptian Ministry of Antiquities’ central administration for maintenance and restoration, announced that an inventory of 5,000 artifacts was almost complete. Included in the inventory process were the study, documentation and careful repackaging of the objects, as well as a plan for any restoration, reported Khalid Hassan in Al-Monitor. Though 5,000 artifacts represents a tiny fraction of the countless antiquities estimated to be held in warehouses throughout Egypt (when 200,000 were moved, even this number was said to have been a small fraction), the inventory signals a beginning to the process of protecting Egypt’s long neglected stored cultural heritage from deterioration and theft.

Although the theft of artifacts from Egyptian storehouses is the most reported problem, deterioration and destruction of objects from poor storage methods may actually be the bigger issue. Al Ahram Al Arabi noted that many artifacts are poorly packaged and placed in wooden boxes, precariously stacked one on top of the other, in facilities where conditions allow water, heat, insects and even sewage to damage the objects. Reports of artifacts placed directly on dirt floors are not uncommon, and neither are the stories of spiders, mice and other insects making nests in and meals of leather, paper and wooden antiquities. Once an object is destroyed, especially one that has never been inventoried, all connection to its role in history is lost.

Khalid Hassan noted in his article, Egypt Takes Stock of Neglected Antiquities, “that there are 72 archaeological warehouses in Egypt [other writers guesstimate the number at 200]. Of them, 35 are museum warehouses, 20 are expedition warehouses and 17 are smaller on-site warehouses spread across Egypt’s governorates. Only 14 warehouses out of 72 have ever been inspected.”

This translates to hundreds of thousands of objects that are not adequately catalogued. Egypt’s press has often reported that this lack of documentation makes artifacts vulnerable to theft, but what is equally disturbing is that objects are being taken and counterfeited, and fakes put back in the object’s place. There are many stories of antiquities removed from poorly secured storehouses and counterfeited, after which the original is sold. It was suggested in the Al Ahram Al Arabi articles that security guards and others with access to antiquities, prior to hiring, should be screened for access to workshops that could be used for reproduction, and no guards with connections to such places should be hired.

Al-Damaty could also have mentioned the neglect that meets antiquities returned to Egypt. Under these conditions, safe harbor enabling preservation in other countries’ museums could help to preserve Egypt’s cultural heritage for the future, and inspire travelers to once again visit Egypt to see the source of this important global cultural heritage.