Lavish Residences Found in Excavation on Banks of Rhone 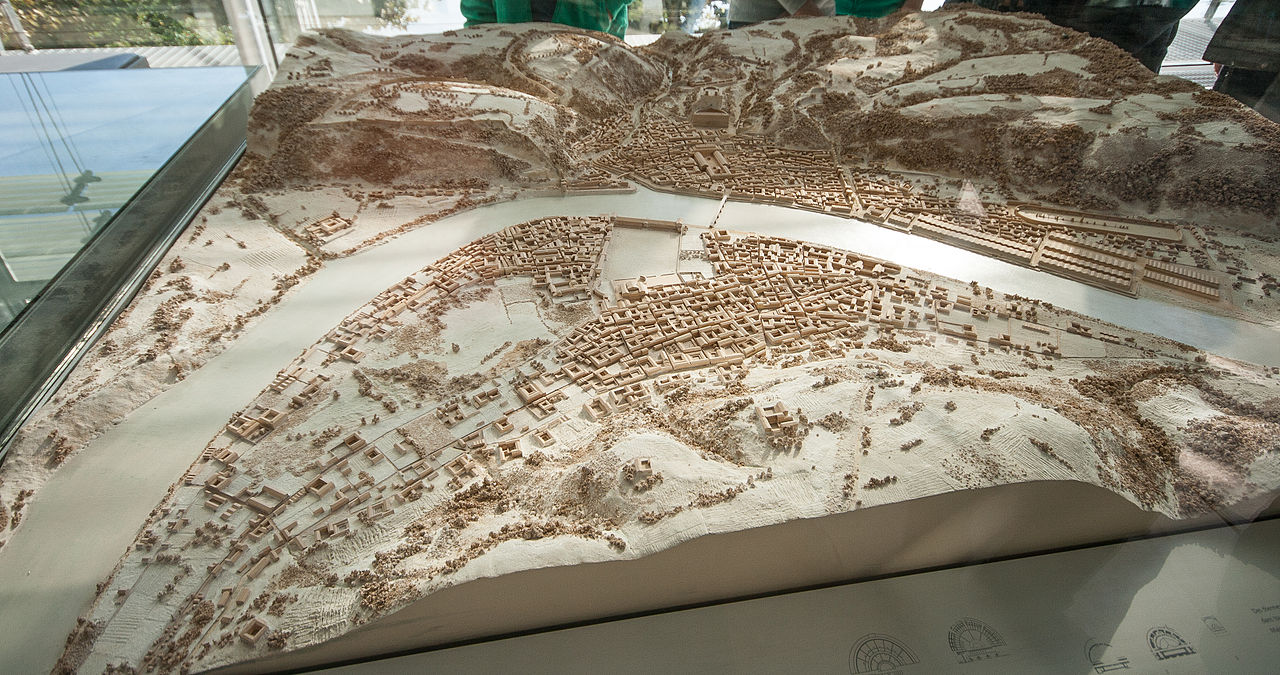 Model of the archaeological site of Vienne / Saint-Romain-en-Gal at the time of Allobroges. Wikimedia Commons.

Astonishingly well-preserved remains of homes, shops and a school, comprising virtually an entire Roman neighborhood from the 1st century CE, have been discovered beneath land being prepared for a housing complex at the edge of the town of Vienne, France. A 20-person team led by archaeologist Benjamin Clement is working at the site. Clement told The Guardian that, “We’re unbelievably lucky. This is undoubtedly the most exceptional excavation of a Roman site in 40 or 50 years.”

Clement said that although the site was inhabited for about 300 years, a series of fires drove residents to abandon it. A large and elegant home excavated by Clement was partially burned and collapsed in ancient times, but the unburned elements that collapsed in the fire were preserved by the surrounding ash and debris. 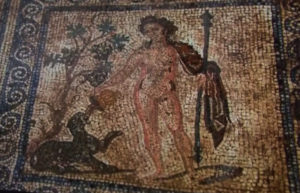 Among the most elegant finds is a tiled floor with a Bacchanalian procession of maenads and satyrs. Another residence held a mosaic depicting Thalia being kidnapped by Pan. The excavation also revealed a large public building that Clement believes may have been a school of philosophy.

Vienne was capital of the Gallic Allobroges, who were displaced by Roman forces in 47 BCE. The town was a Roman colony and a major urban trading center during the reign of Julius Caesar.  The remains of Roman period buildings are still visible in the town of Vienne, including a temple of Augustus and Livia built under the Emperor Claudius and converted to a church after the emperor Theodosius (379-395 CE) issued the decrees establishing Orthodox Nicene Christianity as the state religion of the Roman empire.

The housing development planned for the site will go forward, but authorities have given the archaeological team until the end of the year to remove as much of the remains as possible starting construction on the site. The mosaics are being carefully removed and transported to a nearby museum for conservation and eventual display. After the salvage archaeology is complete, the remains will be covered with tons of concrete for a carpark.