The MOUs are based on a flawed premise – that Jewish cultural property constitutes the national heritage of Arab governments. 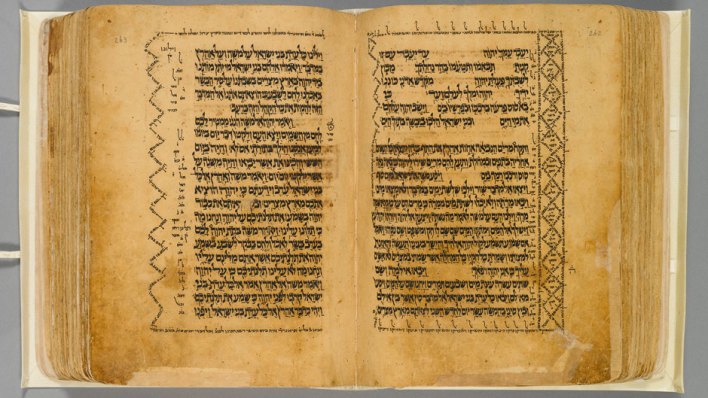 Watch this website for additional coverage on the requests for cultural property blockades on all ancient and ethnographic objects from Yemen and Morocco. Additional analysis will be posted by October 14, 2019. 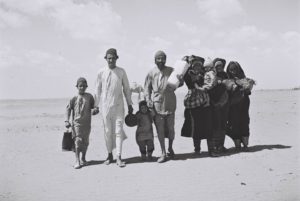 A Yemenite family walking through the desert to a reception camp set up by the American Joint Distribution Committee near Aden. November 1, 1949. National Photo Collection of Israel.

Jewish community leaders have issued an urgent call for comment to be submitted to the Department of State on a proposed embargo on all art and artifacts from Yemen and Morocco, including religious minority property. Comments must be made – or individuals signed up to speak – by October 15th. The hearing is scheduled for October 29th.

To participate in person: If you wish to participate in the open session at the meeting, you must request to be scheduled by October 15, 2019 via email (culprop@state.gov) in order to be be given an opportunity to speak. Please submit your name and organizational affiliation in this request. After you pre-register, you will be provided with instructions on how to participate.

Although the State Department did not inform the public until the beginning of the High Holidays and allowed less than two weeks to respond, CPN has given extensive coverage in the past to these issues and to the story of returning the heritage of minority religious communities to Yemen. See the links below: 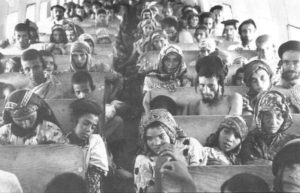 On October 8, 2019 the organization Jimena issued the following statement:
“The Cultural Property Advisory Committee at the U.S. Department of State has been signing Memorandums of Understanding (MOU) agreements with foreign governments that blockade the entry of cultural property to the USA and deny Jews and Christians from Arab countries the rights to their historic heritage.
Through the MOU process, our government is transferring ownership of confiscated Jewish property to various Arab governments that expelled or forced their Jewish populations to flee antisemitic persecution under duress. Despite the protestations of Jewish communal organizations, including; ADL: The Anti-Defamation League, Conference of Presidents of Major Jewish Organizations, B’nai Brith International, Simon Wiesenthal Center, World Jewish Congress of North America, and many others, MOU agreements have been signed with Algeria, Libya, Egypt and Syria.
The signing of the MOUs is done under the auspices of The Cultural Property Implementation Act (CPIA). This law provides for the US to enter into agreements with foreign nations to temporarily restrict the import of “significant” cultural items as part of a multi-nation effort to deter looting of ancient archeological sites.
Over time the State Department has broadened the scope of the law to provide for “near permanent” bans on the import of ALL cultural items to the present time. The MOUs recognize those nation’s claims and seizures of all cultural property, including the personal property of individuals and the communal property of religious and ethnic groups.” 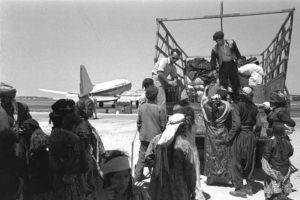 Jimena’s announcement listed their key concerns with the proposed MOUs, including: