Home > Global Art > India on Kapoor Repatriation: “We brought back what was genuine, and left the rest there.”

India on Kapoor Repatriation: “We brought back what was genuine, and left the rest there.” 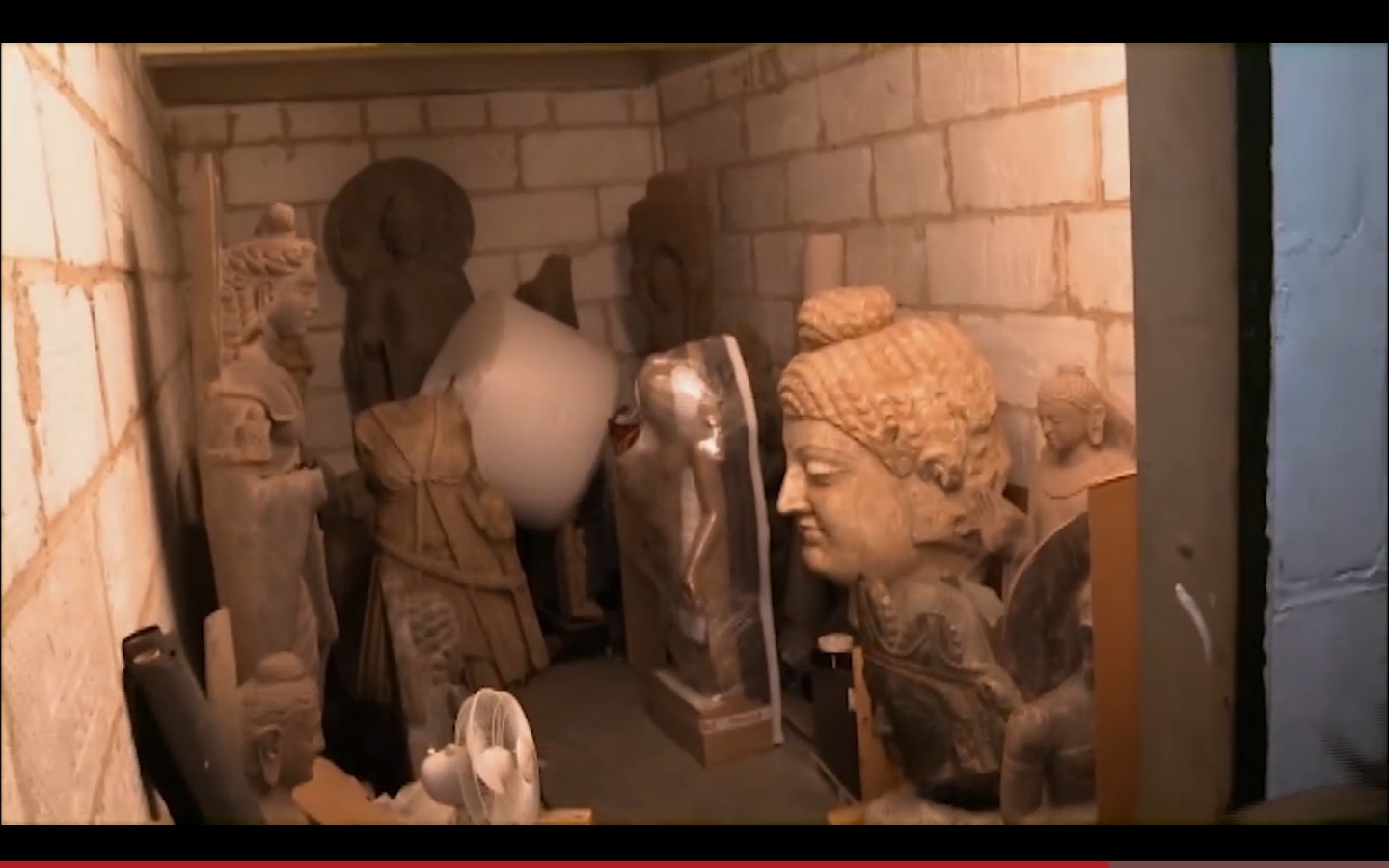 The latest wrinkle in the theatrically promoted prosecution of Indian art dealer Subhash Kapoor was the return of “millions of dollars” worth of supposedly ancient art to representatives of the government of India in Washington, DC in June 2016. There were congratulations and handshakes all round at a ceremony attended by U.S. Attorney General Loretta Lynch. Visiting Prime Minister Narendra Modi acknowledged the return of these ‘irreplaceable cultural treasures’ with fulsome gratitude. It turns out that in many cases, the Indians were just being polite, not wanting to say anything mean about a gift.

Kapoor is awaiting trial in Tamil Nadu in India on charges of organizing the theft of important 11th-13th century bronze and stone statues from village temples, objects which are considered sacred by many Indians. These icons are sorely missed by local residents, and it is a great shame that the government of India has failed to return a single statue to its home. Despite years having passed since the return of objects from museums and collections around the world, the Indian government has no record of putting the recovered statues in Indian museums either. Instead, most are left in police storage.

CCP has noted before that many items in Kapoor’s inventory are fakes, some of them very obvious fakes. Even if the majority of the objects seized were real, Homeland Security Investigations’ appraisal values for the list of items seized from Kapoor are far, far higher than any market values for similar objects. Law enforcement has never published images to accompany the list nor acknowledged that these valuations have no basis in fact, nor has it informed the public that a high proportion of Kapoor’s seized inventory is made up of forgeries and imitations of ancient artworks.

Stealing from temples is indefensible and Kapoor should bear the consequences of his actions. The use of the Kapoor case by US law enforcement – to manipulate the media – is reprehensible as well. Law enforcement uses the high valuations of Kapoor’s inventory to strengthen its claim that the art trade is riddled with illegality. The Kapoor case is frequently cited in Homeland Security Investigations’ press releases as a prime example of antiquities smuggling as a major crime enterprise, amounting to billions of dollars a year (and it is implied that US law enforcement requires expanded powers and increased funding to stop it). The press has regularly repeated these claims.

Countering the exaggerated claims about Kapoor’s $100 million dollar inventory is a fascinating tidbit tucked at the tail end of an October 10, 2016  article by Amrita Madhukalya in India’s Daily News and Analysis on how UNESCO has launched a portal with a database of ‘stolen’ items accessible only to government officials of the 192 nations which signed the 1970 UNESCO Convention on trafficking cultural property. (Will art dealers be blamed once again for selling ‘stolen’ property listed on this database that is not accessible for them to vet artworks against?)

According to Ms. Madhukalya, an official from India’s cultural ministry commented on the return of ‘cultural treasures’, and we quote, “Globally, countries are quick to send back items. Last month, we acquired some antiquities from the US. The officials sent a large number to the Indian Consulate’s office. We brought back what was genuine, and left the rest there,” said the official.”