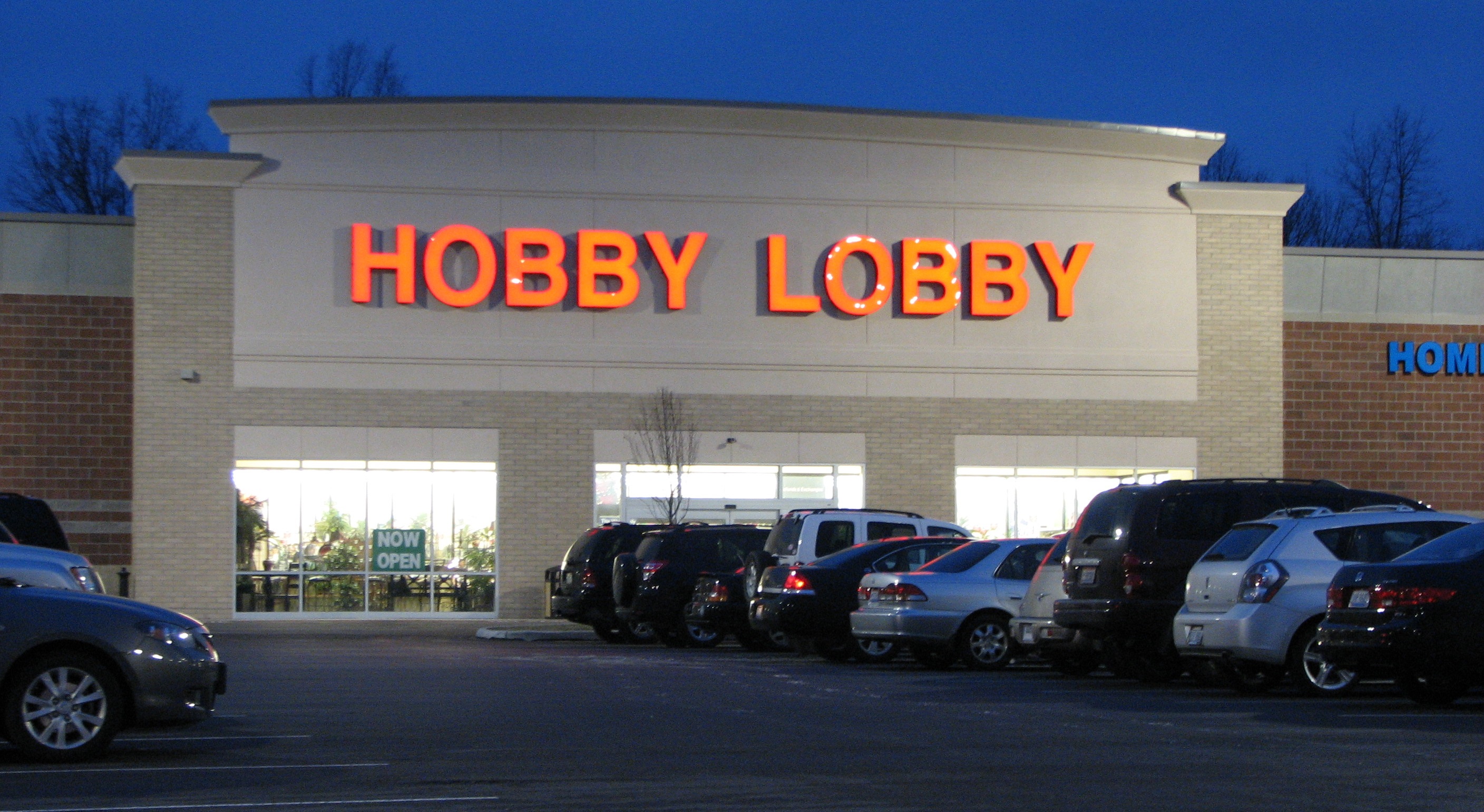 A large US corporation, Hobby Lobby, appears to have dismissed red flags and warnings regarding acquiring antiquities overseas, and reaped the consequences. Ignoring instructions can be dangerous, especially when they could be paraphrased as “DO NOT remove Tablets A from Foreign State B or insert into United States!”

Hobby Lobby is a closely-held US corporation. Valued at about $4 billion, it operates a successful national chain of about 600 large-box arts and crafts stores, selling do-it-yourself decorating sets, knitting yarns, model kits, plastic floral arrangements, and the like. The corporation’s founders’ evangelical Christian roots are expressed in its operating policies – stores are never open on Sundays, for example.  Its founders are committed to building a unique museum, the Museum of the Bible, which is scheduled to open in Washington, DC in late 2017-2018. The museum will reflect Hobby Lobby’s founders’ perspective on the importance and historicity of Biblical texts and teachings.

According to a civil action filed by the U.S. government in early July, Hobby Lobby did not follow the law despite warnings from US art experts that they consulted prior to making purchases overseas.  The in rem complaint (filed against 450 cuneiform tablets and 3000 clay bullae, not against the corporation) was settled in early July. No criminal charges were filed against Hobby Lobby or its principals, although there are severe penalties available under US law for falsely labeling goods. Criminal prosecutions of violations of US Customs regulations are not uncommon. Under the settlement, Hobby Lobby will pay $3 million to resolve the civil action and will forfeit the artifacts involved.

A July 5, 2017 statement by the company expressed satisfaction with the resolution of the case and regrets for its imprudent decisions and mistakes in the acquisitions process. Hobby Lobby President, Steve Green said that, “Hobby Lobby has cooperated with the government throughout its investigation, and with the announcement of today’s settlement agreement, is pleased the matter has been resolved.”

The Complaint filed by the Department of Justice says that company president Steve Green and a consultant traveled to the UAE to view ancient objects that were later purchased and then illegally imported directly by Hobby Lobby. A UAE dealer and several Israeli dealers were present. The objects were represented as being from older family collections and as having previously been stored in Washington, DC. The complaint stated that Hobby Lobby purchased 5,500 small artifacts in 2010-11 for $1.6 million, or about $290 each. The foreign dealers handled the shipping, via FedEx, but some Hobby Lobby staff appear to have been aware that the values stated were very low, in order to avoid filing a formal Customs entry. Packages were shipped to Hobby Lobby retail outlets with import documents falsely stating that the items were tile samples from Turkey, and another with 1000 clay bullae shipped from Israel, stated the country of origin as Israel. (The term bulla is generally used to refer to clay envelopes with inscriptions or seal impressions, used to contain tokens representing goods, and also to simple seal impressions on clay seals for containers in ancient times. The Complaint describes the items seized as “balls of clay on which seals have been imprinted.”)

Since 1990, there has been a general US ban on importation of any Iraqi goods via the Iraqi Sanctions Regulations.* In 2004, the general ban was lifted, but import restrictions continued on the importation of “Iraqi cultural property or other items of archeological, historical, cultural, rare scientific, and religious importance illegally removed from the Iraq National Museum, the National Library, and other locations in Iraq since August 6, 1990.”**

The Memorandum included the expert’s statement that:

“I would regard the acquisition of any artifact likely from Iraq (which could be described as Mesopotamian, Assyrian, Akkadian, Sumerian, Babylonian, Parthian, Sassanian and possibly other historic or cultural terms) as carrying considerable risk. An estimated 200-500,000 objects have been looted from archaeological sites in Iraq since the early 1990s; particularly popular on the market and likely to have been looted are cylinder seals, cuneiform tablets . . . . Any object brought into the US and with Iraq declared as country of origin has a high chance of being detained by US Customs. If such an object has been brought into the US in the past few years and was not stopped by US Customs, then you need to examine the import documents to see if the country of origin was properly declared; an improper declaration of country of origin can also lead to seizure and forfeiture of the object.”

According to the Complaint, the purchases apparently involved multiple Middle Eastern dealers, and practices that should have alerted company officials that the deal was shady, such as payments to third parties. The Gulf region is thought to be the primary location to which stolen and smuggled antiquities from Iraq have flowed in recent decades, since very little has been found in Europe and none in the United States. The Complaint states that the ancient items were characteristic of Iraq, the Euphrates region and ancient cradle of Mesopotamian civilization, and are not originally found in the UAE, where they were purchased.

In an Artnet article responding to archaeological –community complaints that the Hobby Lobby case was not criminally prosecuted, New York art-law attorney and advisor to the Eastern District of New York in the Hobby Lobby matter, Leila Aminiddoleh, stated that, “this kind of criticism… misinterprets what it would mean for the government to pursue the case, while underplaying the significance of the actual results.”

She wrote, “Rather than face the heavy burden of a criminal case and devote financial resources and excessive amounts of time to it, the government found it more efficient to pursue a civil resolution…And it got results: the company agreed to return the artifacts in question.”

(NOTE: No US art dealer was involved in the Hobby Lobby purchases. On the contrary, US and European antiquities dealers have condemned any sales of items coming from the Middle Eastern war zones. It is noteworthy that despite a 2014 offer of a $5 million Justice Department reward for information regarding illegal sales of items from the war-torn Middle East, there have been no prosecutions or seizures from US art dealers.)