Home > Global Art > Hagia Sophia No Longer a Museum: US Should Deny Turkey’s Request for Blockade on Art

Hagia Sophia No Longer a Museum: US Should Deny Turkey’s Request for Blockade on Art 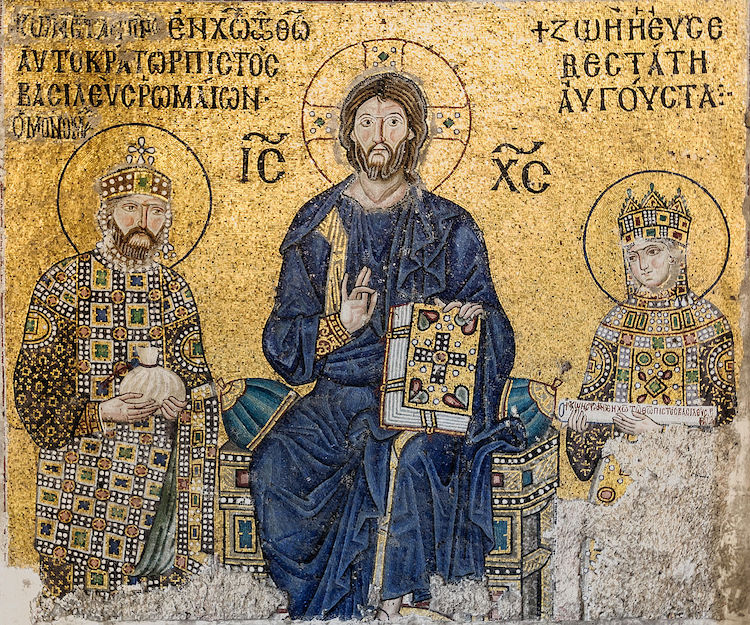 On July 11, 2020, Turkey’s Council of State issued an order that administration of Hagia Sophia (Aya Sofia), a major World Monument and one of Turkey’s most popular museums since 1934, should be transferred from the administration of Turkey’s Ministry of Culture to the Presidency of Religious Affairs. This decision was said to be based on Hagia Sophia’s being a trust property managed by a waqf or religious foundation after Sultan Mehmed II’s conquest of Constantinople in 1453. Turkey’s President Erdoğan signed a decree on July 11, 2020 opening Hagia Sofia for Muslim worship. The decision is contrary to Turkey’s secular Constitution and only the latest reconversion of a formerly Christian basilica to use as a mosque.

In light of that decision, Dr. Gary Vikan, President of the Committee for Cultural Policy, a Byzantine scholar and a former member of the Cultural Property Advisory Committee to the President urges the US Department of State to table all consideration of a grant sought by the Government of Turkey to block imports of all Turkish art into the US. The proposed agreement, already a seriously flawed undertaking, has been sought by the repressive Erdoğan government in large part for the political advantage of Erdoğan’s party. See also: Turkey Claims all Art and Artifacts: Centuries of Multicultural History and Trade Denied, Cultural Property News, January 7, 2020

I write as a former member of the Cultural Property Advisory Committee and the President of the Committee for Cultural Policy to express my deep distress at the recent action by the Government of Turkish President Erdoğan to remove the status of “museum” from Hagia Sophia – a status that this UNESCO World Heritage Site has held since 1934. And more specifically, to express my grave concern for the profoundly important Byzantine mosaics on walls of Hagia Sophia – for access by the public to those mosaics, and for their very survival.

My thoughts are informed by my five-decade career as a Byzantinist, with a focus on the century of Emperor Justinian and Hagia Sophia’s construction, and by a decade on staff at Harvard’s Dumbarton Oaks Center for Byzantine Studies, where I had the privilege of working side-by-side with scholars and architects who had given their life’s work over to the restoration and study of Hagia Sophia. My profound concern for the safety of Hagia Sophia’s mosaics is informed as well by my role as expert witness for the Government and Church of Cyprus in the 1989 trial for the repatriation of the mosaics from the Church of Panhagia Kanakaria. That church, which like Hagia Sophia dates to the sixth century, was plundered in the wake of the Turkish invasion of Northern Cyprus in the summer of 1974 – and certainly with knowledge of local Turkish military authorities.

I write with a specific request – indeed a plea – that the pending request from the Government of Turkey for a Memorandum of Understanding pursuant to the Cultural Property Implementation Act be tabled indefinitely. Why? Because the action of the Turkish Government in relation to Hagia Sophia runs directly counter to the spirit and letter of the fourth determination of the CPIA. That determination calls on the requesting State Party to honor the “general interest of the international community in the interchange of cultural property.” This includes, among other factors, “the establishment of museums.” The action now taken by President Erdoğan with respect to Hagia Sophia certainly deprives Turkey the right ever to expect a MOU with the United States.

Thank you for your consideration.