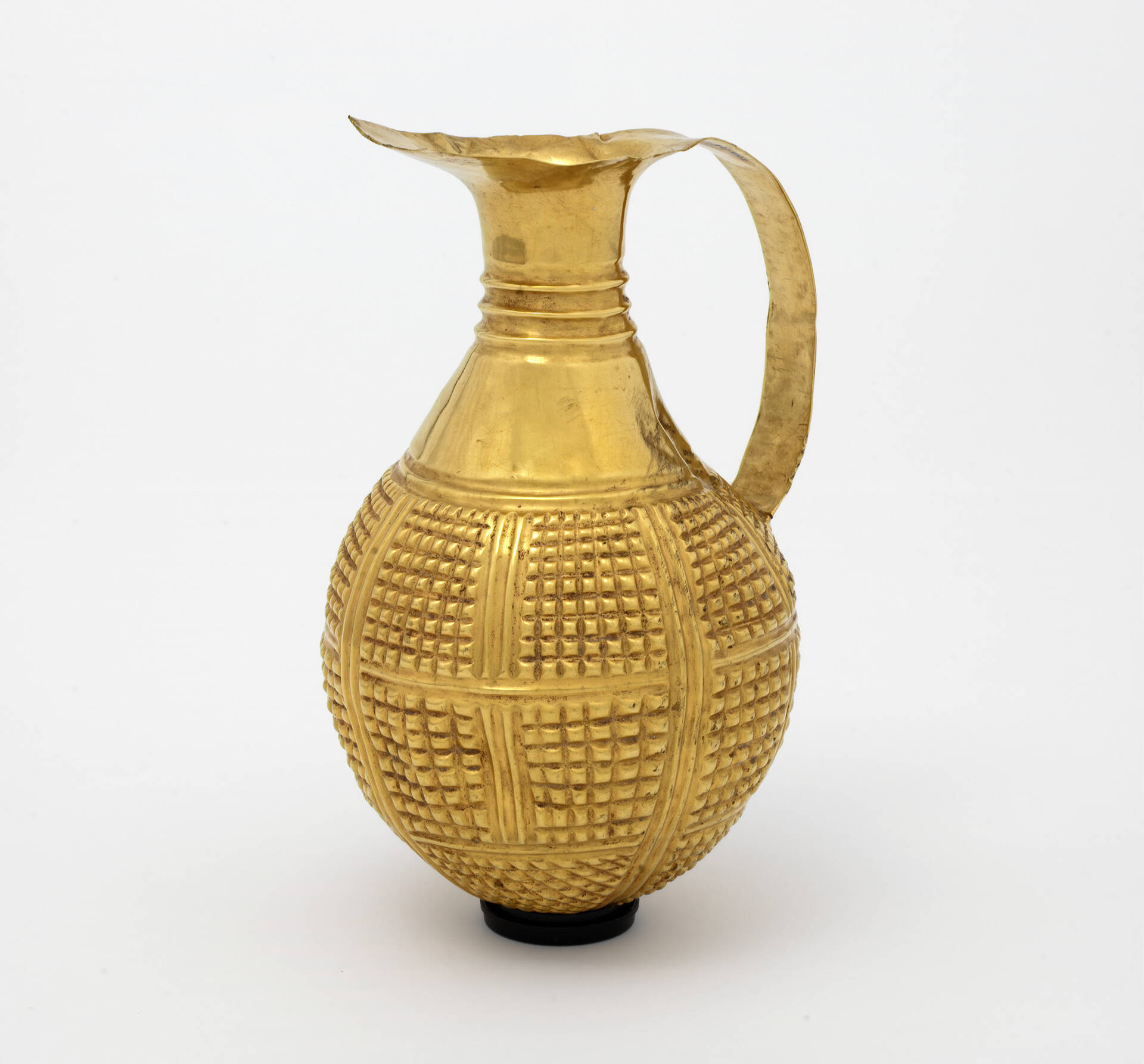 Gold ewer from the Gilbert Collection, 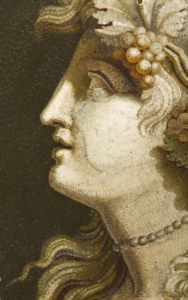 Restitutions of artworks are often described as the returns of war loot, the takings of abusive colonial enterprises or identified thefts from source countries. However, one recent return of an ancient object appears to have been prompted by factors attuned to curatorial concerns and trust responsibilities.

In late 2021, the UK’s Gilbert Trust divested its collection of a 3rd millennium BC solid gold ewer, which was then delivered to Turkey, its likely country of origin, by Victoria and Albert Museum director Tristram Hunt.

The ewer formed part of the Rosalinde and Arthur Gilbert Collection of objets d’art. The Gilbert Collection was focused primarily on 17th to 19th century European objects, ranging from pietre dure (Italian mosaic of semiprecious stone), gold snuffboxes and enameled portrait miniatures. The Gilbert’s silver collection was more wide ranging and also included Indian and South American pieces. Nonetheless, the gold ewer was far older than other objects in the collection and did not fit within its curatorial narrative; it was never displayed at the V&A and the trustees felt that keeping it in storage served no public purpose.

The ewer had been acquired in 1989 by Arthur Gilbert from American dealer Bruce McNall. A provenance curator at the Gilbert Trust identified McNall as involved in illicit trade. (This was not difficult. McNall, a successful coin dealer who also became a racehorse owner and movie producer, is best known as the Los Angeles professional hockey team owner who hired Wayne Gretzky for an unheard of $3 million and made the Kings into hockey stars. His autobiography, Fun While It Lasted, published in 2003, acknowledges that he bought coins and antiquities taken from tombs.) 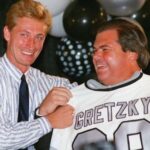 Gretzky insisted on delaying his jersey-retirement ceremony until McNall got out of prison on bank fraud charges.

Although there was no legal obligation to return the ewer to Turkey or proof of its illicit export, UK government guidelines on combatting illicit trade call for museums to aquire items only if they are certain they have not been illegally excavated or illegally exported since 1970, so the ewer was unlikely to find a home in another UK institution. The Gilbert trustees discussed the return of the ewer with representatives of Turkey, who were eager to reclaim it for display in the Ankara Museum of Anatolian Civilizations, where it now sits with three other ewers of the same period.

Sir Arthur Gilbert, born Abraham Bernstein, was the son of a Jewish Polish furrier who immigrated to England at the end of the 19th century. Gilbert started a successful business as a marketer of dresses designed by his first wife Rosalinde Gilbert. The Gilberts moved to Los Angeles after WW2, where Arthur Gilbert became a major real estate developer and an active philanthropist in Jewish causes and the arts.

For several decades, the collection was on long term loan to the Los Angeles County Museum of Art, but after a dispute with LACMA, Gilbert presented the collection, then valued at $300 million, to the British nation in 1996.

The collection was first displayed in specially designed galleries at Somerset House (which included a display of a wax figure of Gilbert in his ‘office’), and was later moved to dedicated rooms in the V&A in 2009. Gilbert died in 2001; his second wife, Lady Marjorie Gilbert, has worked recently with the V&A and the Gilbert Foundation in London to bring a number of important pieces from the collection back to public view at LACMA.