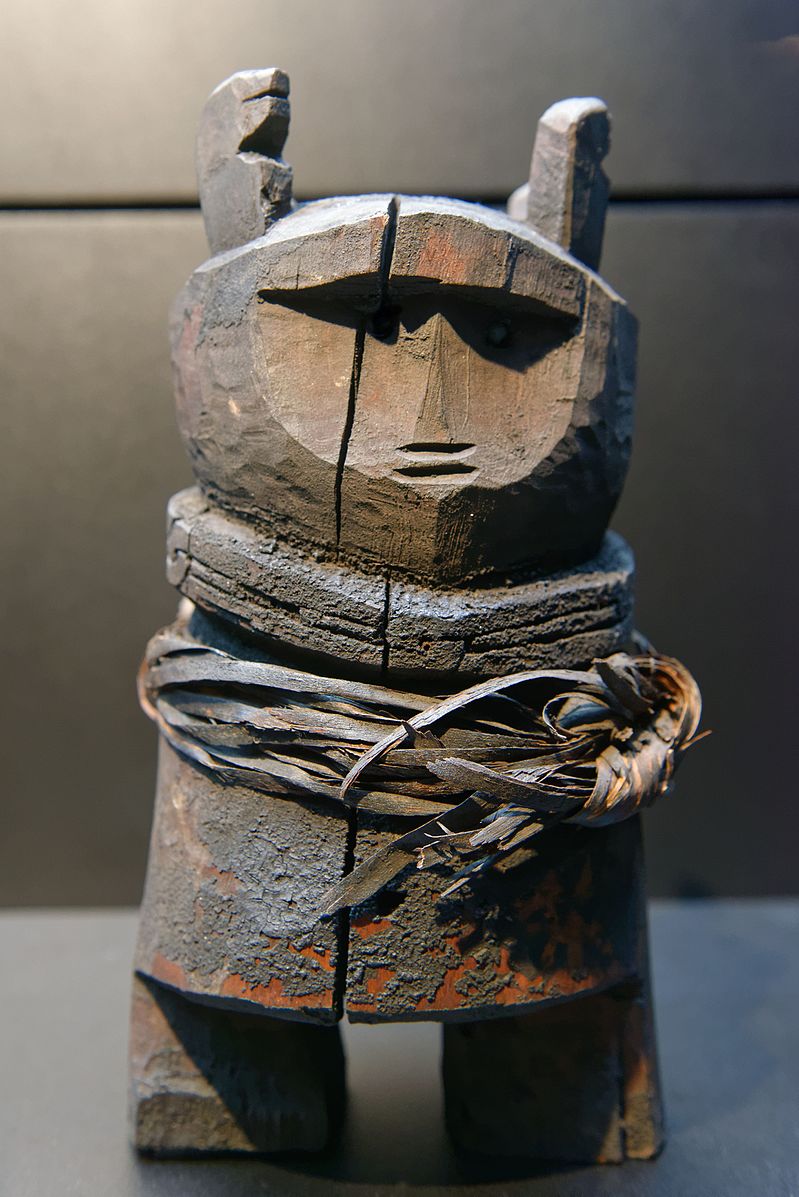 Germany will invest as much as $2.17 million in a project to investigate how ethnographic and ancient objects from around the world that are now in German museums were acquired. The funds will be available to museums for provenance research, especially for investigating objects collected during the nineteenth and early twentieth century colonial period.

A number of Native American communities have had difficulty working with German institutions in the past. While the new program will focus primarily on investigation of ‘colonial’ objects, it may offer U.S. tribes opportunities for documenting both Native American human remains and important cultural objects and for eventually seeking their return. 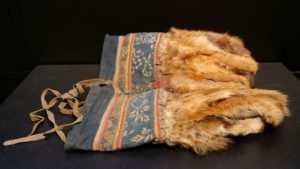 The funding program will be administered by the German Lost Art Foundation. Prior to this new program, the Foundation was tasked with investigating the provenance of cul­tur­al as­sets con­fis­cat­ed by the Na­tion­al So­cial­ists through per­se­cu­tion, par­tic­u­lar­ly from Jew­ish own­ers, and the loss of cul­tur­al as­sets during the period of Soviet occupation and the German Democratic Republic (GDR). In 2018, the Foundation received funding of 5.95 million EUR from the German federal government along with additional funding from Saxony-Anhalt.

The German Lost Art Foundation website and factsheet describes its role as primarily dedicated to giving grants for provenance research and registering search requests and reports on objects that have been found in its Lost Art Database. While the goals of the newly funded project will be different, focused on restitution to states rather than to individual or community owners, the process of delivering funding based on grant requests from researchers will remain essentially the same. In the context of its new remit to research provenance of ethnographic materials, the Foundation will continue to “sup­port pub­lic mu­se­ums, li­braries, archives and re­search in­sti­tu­tions to clar­i­fy the ori­gin of ethnographic objects in their collections.” 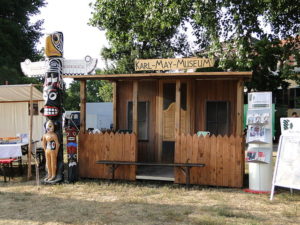 The first grant deadline for project proposals is June 1, 2019. The foundation has published a Guideline for the Funding of Provenance Research Projects on Collections from Colonial Contexts, 2019/01/01.

Priority will be given to projects involving collections of: 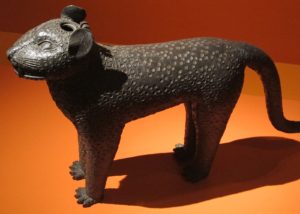 The $2.17 million for the new program will be administered by the Foundation with the guidance of an eight member advisory board that will include Bénédicte Savoy, one of the co-authors of the report, The Restitution of African Cultural Heritage. Toward a New Relational Ethics, which was delivered to President Macron of France last year. Other members of the advisory board are Prof. Wiebke Ahrndt (Übersee-Mu­se­um Bre­men), Prof. An­toinette Do­minicé (Lud­wig-Max­i­m­il­ians-Uni­ver­sität München), Prof. Al­bert Gouaf­fo (Uni­ver­sité de Dschang, Cameroon), Prof. Mon­i­ca June­ja (Uni­ver­si­ty of Hei­del­berg), Prof. Ul­rike Lind­ner (Uni­ver­si­ty of Cologne), Dr. Bar­bara Planken­stein­er (Mu­se­um am Rothen­baum, Ham­burg), Prof. Béné­dicte Savoy (Tech­nis­che Uni­ver­sität Berlin), Ma­ja Schweitzer (BKM, Berlin) and Dr. Stephanie Tasch (Cul­tur­al Foun­da­tion of the Ger­man Fed­er­al States, Berlin). 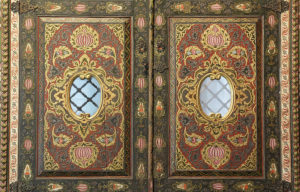 A short list of some of Germany’s important ethnographic collections includes: