Burden of proof to show legal export on dealers and collectors 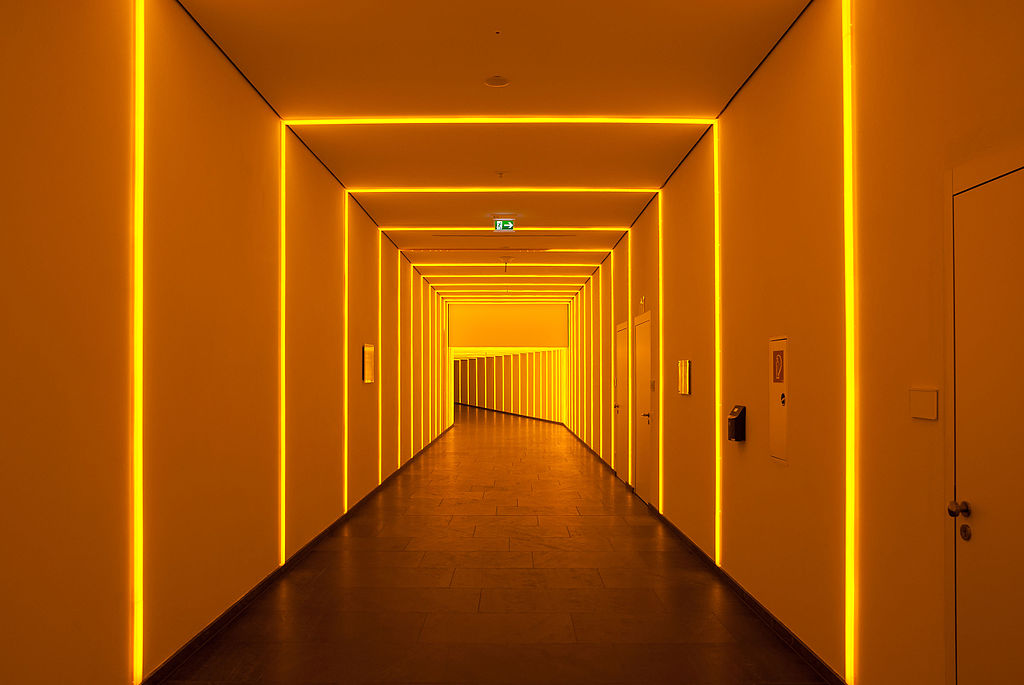 A new German law governing the ownership, sale, and exportation of cultural assets is likely to be signed into law in the next few months. It was debated in the lower house of the German parliament on February 18, and will probably be passed by both houses this summer. If passed, it would grant extraordinary powers to the German government to control the movement of art within and across its borders. Its intentions are good: the bill is presented as a means to bring German laws into line with EU regulations, to prevent dealing in looted Middle Eastern and antiquities, and to facilitate the purchase of great works of art by German museums. In practice, however, it will have devastating consequences for the German art trade and for art collectors of all kinds. Eventually, by halting the flow of artworks into Germany, it will severely limit access to artworks by German museums – the same entities the law is designed to favor. The measure has already inspired great anxiety in the public, and provoked protests by German artists, dealers, collectors, and auction houses.

The trade in antiquities seems likely to suffer most from The Cultural Assets Protection Law. Its provisions set up a series of obstacles to all dealing in antiquities and place an unreasonable burden on collectors to prove the legal provenance of their collections or risk losing them to their source countries.

The bill demands that all antiquities brought into Germany have export licenses from their countries of origin: despite the fact that most source countries do not offer export licenses at all, and others have issued blanket demands for restitution of all antiquities, without regard to their importance or purchase history. If a work has been claimed as a national treasure by the source country, even after its exportation, or if it cannot be proven, by the importer, to have been removed before 2007, it cannot be brought into Germany. For works already in the country, the source country need only submit a complaint that a particular artwork ought to be returned, and the burden of proof that the work has not been illegally imported is on the dealer. Police have the right to seize works on the suspicion of false provenance or illicit origin, and the costs of seizure and storage will be borne by the owners, regardless of whether or not they are charged or convicted of wrongdoing.

Collectors will no longer be able retain their antique collections, dealers to ply their trade, or museums to increase their holdings, without undergoing a costly process of self-documentation and, in the event of a challenge by a foreign country, a costly battle in the courts.

The Cultural Assets Protection Law will impose special restrictions on the export of art that is more than 70 years old and valued at more than €300,000. All art falling within those bounds would need to be licensed for exportation. To receive a license, dealers will be required to provide proof of the object’s authenticity and legal provenance, with documentation going back at least thirty years. This is an extraordinary burden of retroactive record-keeping to place on dealers already struggling with the recent near-tripling (from 7% to 19%) of the value-added tax on art.

Most critically, and most fatally for German collectors, any work that is determined to be of cultural significance to the nation may not be exported under any circumstances. The authority to determine what, exactly, constitutes a work of cultural significance would be granted to a group of art experts; it is unclear what the nominating process would be for members of the panel.  Minister Monika Grütters, the chief sponsor of the measure, suggested that the law’s ambit would not be limited to work by German artists, but could even include foreign work that is currently the property of German collectors, such as a painting by American artist Andy Warhol. Once designated an object of significance to the nation, an artwork cannot be exported, but it may be bought and sold within Germany. In effect, the law traps an extraordinary number of great works in Germany, severely limiting the size of the market and their value at auction. This could potentially bring their prices down to a level where German museums could once more afford to bid for them. Indeed, the preamble to the bill suggests that it was created partly with that consequence in mind. Furthermore, it seems certain that the laws effects will be far from salutary for Germany’s museums.

In anticipation of the upcoming restrictions on the sales of art, collectors are removing valuable artworks to storage facilities in London or elsewhere.  Art is a financial as well as a cultural asset, and forced to choose between continuing to enjoy their artworks and protecting their investment for the future, many collectors are choosing to send them abroad. Museums in Germany, like most museums the world over, have built their collections from gifts and loans by private collectors. With art collectors no longer willing to keep their collections in the country, or to import new purchases, the supply of art to museums seems certain to slow, if not dry up entirely.

Artists, as well as collectors, are disturbed by the controls that would be imposed on their work under the Cultural Assets Protection Law. German artist Georg Baselitz and the family of Max Beckmann have withdrawn works from loans to museums in Dresden and Leipzig in protest.

It is not only the impediments to the sale of art that disturb collectors. In addition to controlling the movement of the work, the law mandates that the owners shall, at their own expense, photograph the work, register it with the government, maintain it, and notify the government if they choose to change its location. If the work is sold, the owners are to notify the government of the artwork’s new owners, and its future location. An earlier draft of the law granted government agents the right to enter collectors’ houses to confirm the location and condition of culturally significant artworks.

Events in Syria and Iraq have rightly inspired politicians to seek ways of deterring the trade in illicit antiquities, but the destruction of ancient sites by terrorists cannot serve as justification for handicapping legitimate German art dealers and eliminating the trade in everything but contemporary art. Stifling the antiquities trade will not protect art or suppress looting; it will serve only to impoverish museum collections and alienate dealers. If this law is passed, Germany will likely see a steep decline in the importation and trade of all art within its borders, with sad consequences for art lovers everywhere.