Anti-Money Laundering Bill Advances in US House of Representatives 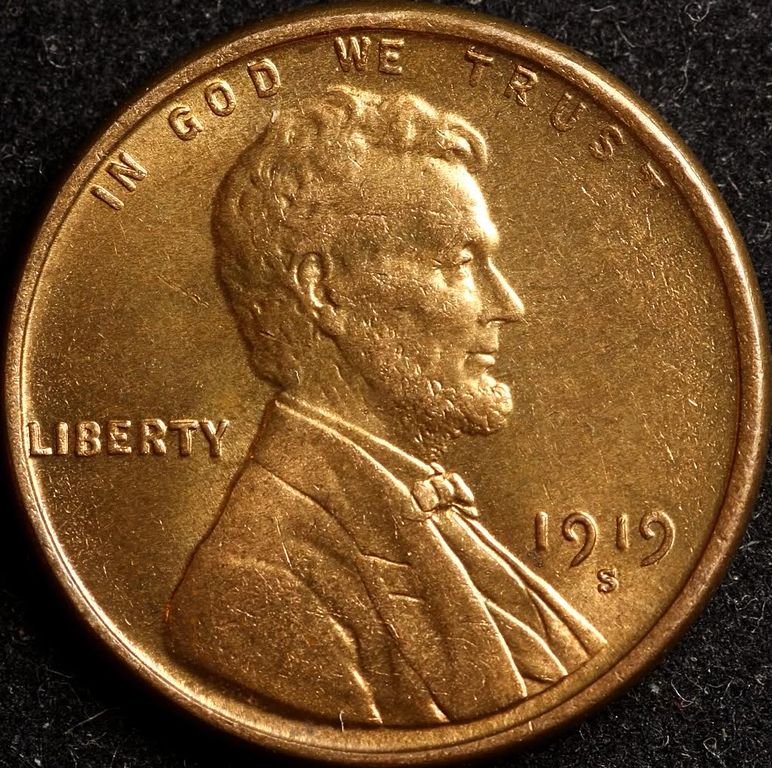 CINOA, the largest global art and antiques trade association, has issued a letter opposing proposed U.S. legislation, HR 5886, that would apply the Bank Secrecy Act to dealers in art and antiquities. Regulation could require U.S. art and antique dealers with as little as $50,000 in annual purchases/sales to report transactions to the Department of the Treasury Financial Crimes Enforcement Network (FinCEN), collect client’s personal information, and comply with a variety of burdensome regulations.

Luke Messer, an Indiana Republican, wants art dealers to be covered by anti-money laundering laws regulating banks and traders in bullion and precious stones. On May 18, Congressman Messer introduced HR 5886, subtitled, “The Illicit Art and Antiquities Trafficking Prevention Act,” which would apply the Bank Secrecy Act to dealers in art and antiquities. The bill is now before the US Congress’ House Financial Services Committee, and may head rapidly toward passage in the House of Representatives.

According to Congressman Messer, HR 5886 is intended to “reduce international money laundering and crack down on terrorist organizations like ISIS.”

CINOA represents thirty-two art and antique associations in twenty-two countries. CINOA President Clinton Howell’s letter to Congressman Hensarling points out the lack of any evidence that antique and ancient art dealers – the smallest segment of the overall art market – are engaged in money laundering in the first place. He also notes the bill’s high burden in time and expense, and to the fact that art dealers are already subject to recordkeeping through requirements set by banks.

CINOA joins with US numismatic associations, art dealers and other professionals in opposing this bill. Global Heritage Alliance, an arts policy advocacy group, has outlined the severe consequences of the bill:

If a business is non-compliant, the consequences could include closure of the business’ bank accounts and even imprisonment.

The regulations for the art industry are not specified in the bill, but a release from Congressman Messer suggests that they will be similar to those applied to the category of dealers in precious metals, stones and jewels (31 CFR 1027.100).

For example, the threshold on jewelers is only $50,000 in annual purchases/sales of jewels & precious metals. Thresholds in other regulated industries are a low as $2,000 for Suspicious Activity Reports (SARs) and $1,000 for currency transactions. FinCen has the authority to change thresholds at any time.

It should be noted that there is no evidence that terrorists have used art and antiquities to launder money in the United States. In addition, as art industry studies make clear, the antiquities business is tiny, amounting to less than 1% of the art trade as a whole. Almost all high dollar art transactions are in the fields Old Masters, modern and contemporary art.

The vast majority of U.S. art purchases are by check, credit card, or wire transfer, all of which pass through banks and financial institutions already subject to FinCEN tracking and reporting requirements.

Numismatic groups have rallied to express concerns that common, inexpensive, and difficult to sell items such as collectible coins will have the same documentation requirements as gold and silver bullion or diamonds. There are an estimated 5,000 firms that deal in coins in the United States, mostly small businesses or sole proprietorships with sales under $1 million per year. (See: Jeff Garrett, “Coin Collecting: How Large is the Rare Coin Market?” Coin Week (Dec. 13, 2013)

Art and collectibles businesses are typically small businesses, often sole proprietorships with just a few employees. Placing regulatory requirements on business that already use regulated institutions for their banking needs seems like overkill, especially given the high cost of compliance for small businesses (estimates range from $2,000-5,000 per year), and the costs of government oversight. 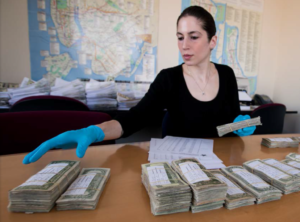 Applying the proposed new regulations will be very expensive for the government as well. Anti-money laundering controls are generally applied to billion dollar financial industries and banks, but even these regulations have been criticized as unduly rigorous and expensive to comply with.  Forbes writer Frank Holmes described anti-money-laundering regulations as one of the five costliest financial regulations of the past twenty years. Holmes writes, “Although I think most of us would agree that catching terrorists is an admirable mission, the AML rules come at a very high cost to financial institutions. According to a 2016 study conducted by the Heritage Foundation, the current rules cost the U.S. economy between $4.8 billion and $8 billion annually. And with so few money laundering cases opened and investigated every year, each conviction since the law went into effect carries an estimated $7 million price tag.”

(See: Frank Holmes, The Five Costliest Financial Regulations of the Past Twenty Years: A Timeline, Forbes, May 18, 2017)

Others have noted that the privacy of art collectors will be at risk, and data collected could be used by federal authorities for ‘fishing expeditions’ into hitherto private art collections. Expectations of privacy among collectors selling because of hardship would no longer exist. FinCen shares information in each business’ file with law enforcement in the US and 90 other nations and with IRS and tax authorities in 70 other countries.

The ancient and antique art industry also worries that FinCen will demand detailed provenance information that simply does not exist as part of its due diligence/chain of custody requirements. Dealers would like to have these records and be able to supply them; they often increase the value of an object. However, because many objects have been in circulation through private hands over decades or even centuries, such records rarely exist.

Although this fact is well known to anti-art trade activists, they are likely to be the first to demand that art dealers provide such non-existent records as part of the compliance process.

Following the new regulations will not be easy to do correctly either, as evidenced by the Federal Financial Institutions Examination Council’s 442-page compliance program manual. Anti-money laundering compliance programs generally require businesses to:

CPN will follow this issue as the bill moves through Congress.