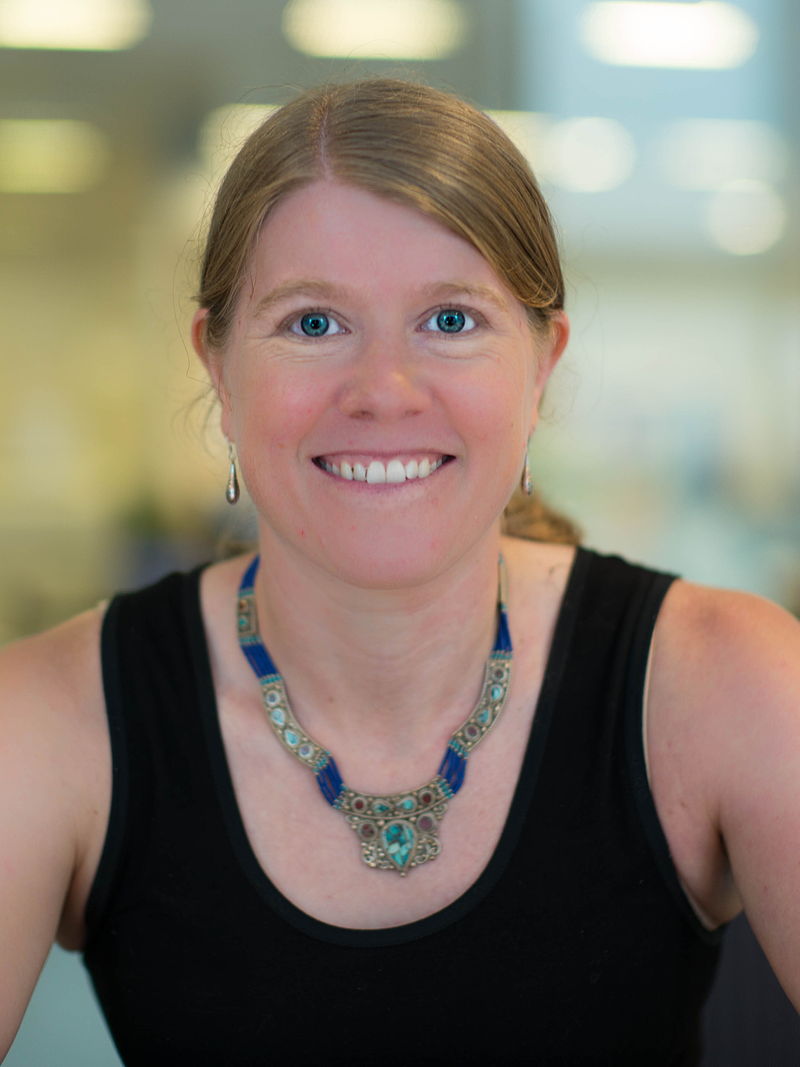 Speaking in Vancouver on February 16, Dr. Sarah Parcak proposed using her $1 million TED Prize to build an online “interactive citizen science program” to engage the public in monitoring archaeological sites and to share the information gathered with archaeologists and local authorities. Parcak, an Egyptologist, is known as a “space archaeologist” because she uses infra-red imaging techniques on NASA and commercial satellite images to identify potential archaeological sites on the ground. Chemical changes on the ground surfaces that are visible at infra-red light levels show that there are man-made objects and structures buried underground.

Dr. Parcak now wishes to share the millions of global satellite images available with the public and to use international volunteers to identify possible sites. The result could be an incredibly detailed archaeological “map” of the world. The proposal, generously funded by Dr. Parcak, is being organized and is expected to debut this summer.

Her project, however valuable its contribution to archaeological studies, also points to the fatal weakness in nationalist claims that art and archaeology are best protected when they are exclusively controlled by the governments of modern nations where art is found. As other posts this month on Egypt make clear, there is rampant government corruption in Cairo and elsewhere, and blatant indifference to flawed management in the museum hierarchy. The cultural sector appears to be valued most for its usefulness as propaganda and to promote tourism. The same government that demands the right to repatriation of all the art ever made in Egypt is busy crushing democracy, arresting and torturing journalists, and sentencing people to death by the hundreds in sham trials. Egypt’s government seems much more concerned about artifacts found in the ground than it is about putting innocent people into it.

Dr. Parcak’s Egyptian archaeologist colleagues undoubtedly share her selfless commitment to science. She probably shares many of their frustrations with the Egyptian government and its entrenched bureaucracy. Perhaps she can shame Egyptian officials into protecting archaeological sites by enlisting a corps of international volunteers to document them and make their preservation an issue on the Internet. But one has to ask – when a government is using archaeology to promote cultural nationalist propaganda, is there a point when an archaeologist has to stand up and say, “What this government is doing is wrong. I have to speak up.”

In order to truly benefit from Dr. Parcak’s proposal, even on purely archaeological matters, source nations will  have to commit significant resources to protect and excavate the archaeological sites identified through her program. Most archeologically rich nations have consistently failed to adequately fund scientific research or site protection. Government neglect of cultural heritage sites and the priority given to infrastructure development has been a primary cause of archaeological site loss worldwide.

Dr. Parcak is undoubtedly correct in believing that public education about heritage protection is one of the most effective means of halting looting. Unfortunately, like others in the archaeological field, although she acknowledges that endemic poverty and government inertia account for some digging in search of artifacts, she also links the current destruction in the Middle East to a supposedly huge market demand from the West for looted artifacts.  The evidence of attempted looting is real enough, as shown in the thousands of tiny pits shown on satellite images. There is no empirical evidence for the supposed billion dollar market.

At the same time that scientific research and detailed analysis enables discovery of ancient sites, shouldn’t scientists use real data to identify the economic and other local factors that cause looting in the first place? Currently available technology could enable both documentation of artifacts and a traceable, legitimate trade, and would be of inestimable value to researchers. A serious commitment to determine the realities of the art market is a necessary part of finding a solution to looting. So is a serious analysis of the flaws of the ‘repatriation over all’ approach to preserving global human heritage.

Note: In a parallel exercise of archival research, for the last two years, the Smithsonian Institution has opened the Smithsonian Transcription Center  to public access and has enlisted volunteers from around the world to review and transcribe diaries, field notes, specimen labels, logbooks and more from the Smithsonian archives. Volunteers can contribute anonymously or create an account to track their work. Once volunteers have an account, they may review the work of others and make edits where necessary. Each week, new projects are added, and the Smithsonian accepts public input on the collections next to be transcribed.

The Aerial Archaeology Research Group (AARG), founded in 1983, is just one of many entities coordinating archaeological research from the air. Identifying archaeological sites from the air is a technique that has been utilized for many decades and has provided the key information in major discoveries. For example, Russian archaeologist Victor Sarianidi used helicopters from the Turkmenistan army in the 1980s to overfly the vast Karakum desert, pinpointing the location of close to 30 hitherto unknown Bronze Age sites from the slight unnatural variations in the landscape below perceptible with the human eye.