Will Treasure Build A Foundation for Colombian Institutions? 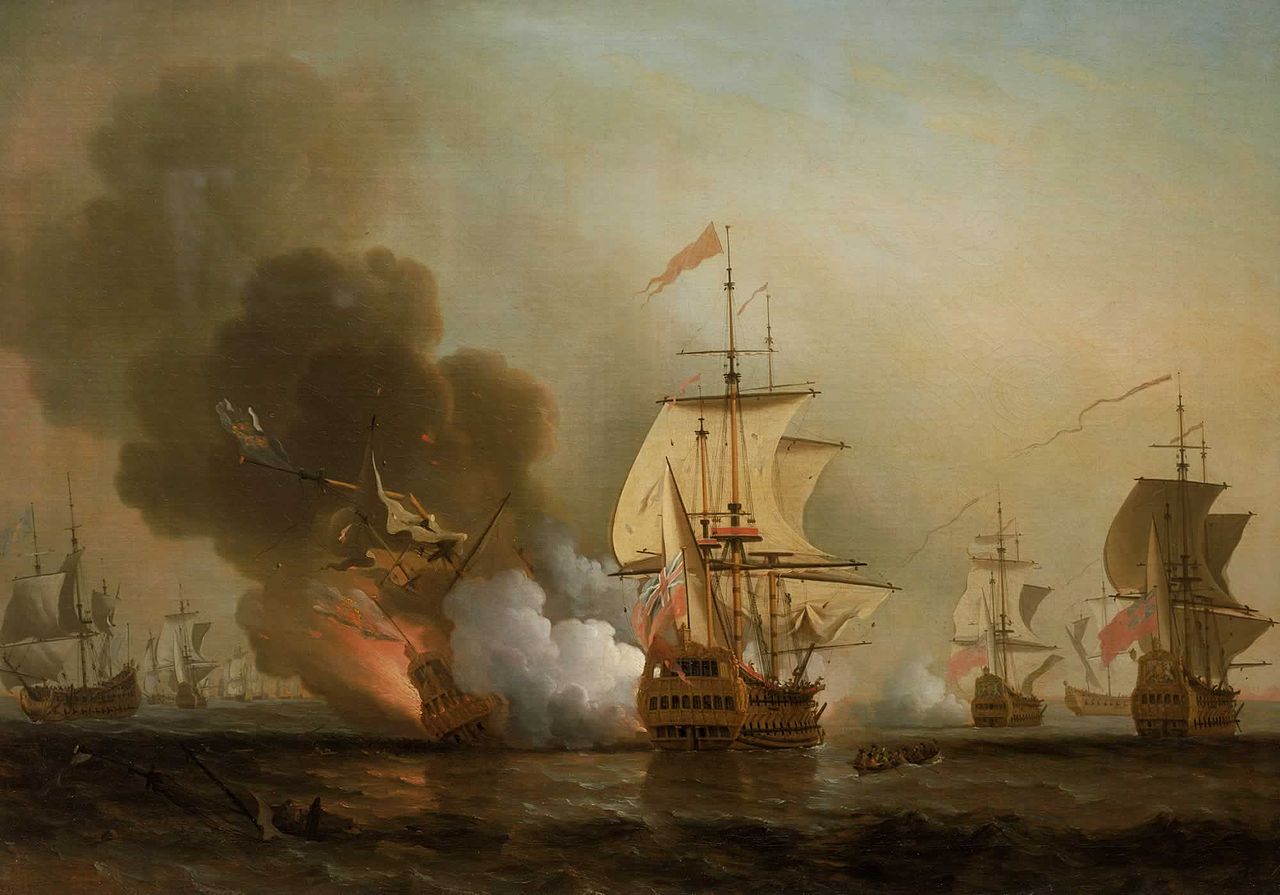 A fabled Spanish shipwreck may soon see the light, if investors are willing to engage with Colombian officials and agree on a plan to lift its treasure from the sea for Nearly a week after announcing a proposal from a private investor to bring the Spanish shipwreck, the San Jose, and its multi billion-dollar treasure to the surface, Colombian president Juan Manuel Santos Calderón opened bids from other investors willing to help with the salvage of the vessel.

Considered to be “the most valuable treasure found in the history of humanity” by President Santos and some leading experts, the value of the San Jose’s treasure of silver, gold, and possibly emeralds is estimated to be around $1 billion US dollars.

The San Jose was part of the Spanish treasure fleet that carried gold and silver, mined in Peru, to Spain. It was sunk during the War of Spanish Succession, in the early 18th century, off the coast of Cartagena, Colombia when the powder magazines detonated. Most of the 600 crew-members were lost in the explosion and numerous chests of gold and silver coins sank with other wreckage to the bottom of the sea.

The terms for investors in this public-private partnership for the San Jose’s recovery are not publicly available. However, Jeff Starck wrote in Coin World that the initial investor had agreed to “respect the historical and cultural patrimony and would develop the technology necessary for the rescue of this shipwreck.” In addition, according to the translation of the announcement, “The contractor will assume all the risks in the wreck recovery.”

President Santos has stated that Colombia would like to build a museum and laboratory to study and conserve the material of the wreck to “tell the world about the economic, social and cultural history of its time.” Santos also said, “The questions we make about navigation, about world trade, about the costs of colonialism, will find a response after this investigation.”

According to Jeff Starck of Coin World, Colombia’s Ministry of Culture will control a museum housing the artifacts found in the wreck and the museum will be funded by the investors. Presumably the funds would come from the sale of gold, silver and artifacts with little culturally significant value. A public-private venture of this type, with a treasure of this value, could potentially fund cultural heritage preservation in Columbia for many future generations, creating both economic and academic opportunities for Colombian and other scholars.

Although the location and rights to the treasure ship have been embroiled in legal controversy since the 1980’s, (See CCP, December 15, 2015, Battle over Rights to Richest Shipwrecked Treasure) President Santos has stated that there is currently no pending litigation over the wreckage or the treasure of the San Jose.

In anticipation of a future museum and laboratory commemorating the San Jose, President Santos added, “Here in Cartagena will live forever the history of the galleon San Jose, of what happened and what will happen. It will be enjoyed by Colombians and all tourists, scholars, students and lovers of what was once just a legend.”