Sources and resources for the truth about the trade 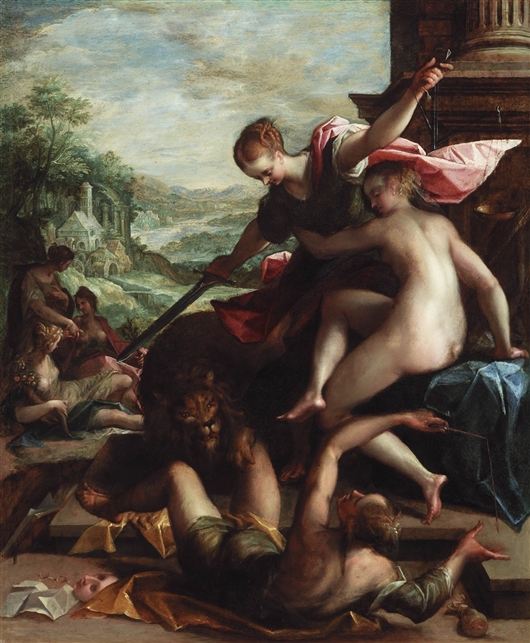 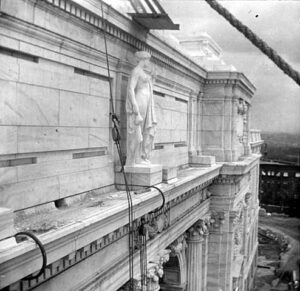 A succinct report, Fighting Bogus Information About The Art Market – 2021 has been published by the 5,000 member art business umbrella organization CINOA. The March 2021 report identifies false claims made by governmental agencies, international organizations and in numerous academic papers, propagating and repeating what CINOA calls “bogus data” that justifies the introduction of legislation with far-reaching implications for the international art market, privacy rights, and private property. This legislation includes the European Union’s 2019 import licensing regulations on art and antiquities and anti-money laundering legislation in the EU and pending in the US.

What CINOA finds most alarming is the knowing propagation of these false “facts” by law enforcement and law and policy-making bodies themselves. Subsections of the linked report identify instances of widespread acceptance of false data and the effect this acceptance has had. The report recites the false claims and provides reliable sources for correct information.

Among CINOA’s key points are that:

In debunking the false claims made about the art market, particularly about the antiquities trade, the CINOA report cites to data from official governmental agencies and well-respected think tanks. It notes, however, that despite the ready availability of information in sources such as the World Customs Organization’s Illicit Trade Report and analyses by the Rand Corporation, governments have instead based legislation on wildly exaggerated claims for which the lack of documentation of crime is blamed on a mysterious, hidden criminal conspiracy. The anti-trade advocates claim that if you can’t find evidence of crime, and you can’t prove crime exists, that can only mean that the criminals are bigger and more clever than you thought.