Home > Global Art > China Tariffs Come Back for Real in 2020

China Tariffs Come Back for Real in 2020

7.5% tariff on Chinese art will apply to all imports of art of Chinese (and Tibetan) origin. 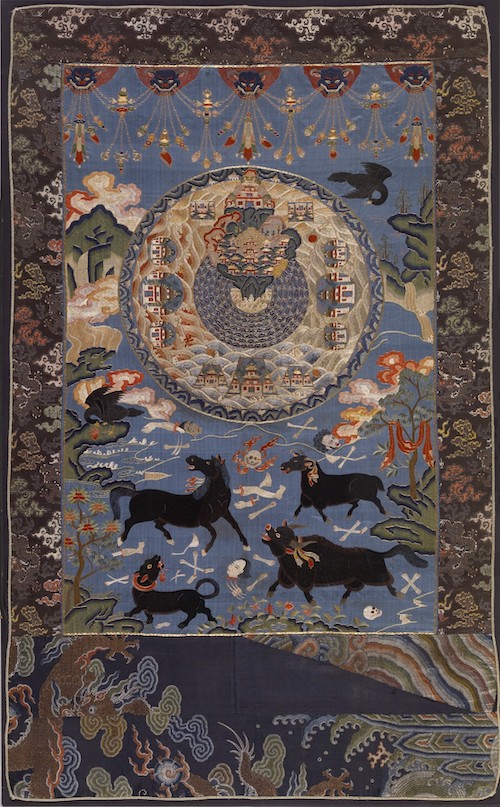 On again-off again proposed import tariffs on Chinese art are now a reality. Imposing tariffs on Chinese art is yet another blow to a U.S. art market already crippled by Covid-19. Trade and cultural policy groups have been active in opposing the tariffs, which will disproportionately harm small businesses. These groups argued successfully before the  Office of the United States Trade Representative not to impose tariffs as high as 25% in 2018 and 2019. In the end, a tariff of 7.5% is being imposed on Chinese art and antiquities imported after September 1, 2020. While the current  7.5% tariff will not significantly alter the the end-cost to importers of lower-priced antiques, in the $10-$30,000 range, the tariff will be a major barrier to the importation of the highest quality artworks, which can cost hundreds of thousands of dollars or more. In today’s global art market, the tariff will make it much more difficult and expensive for international dealers and buyers to participate in major art fairs in New York. The long-term harm will be to collectors, museums and to the public, which benefit both by the expertise and passion that collectors and specialist dealers bring to the Chinese art field and through the art donations made by collectors to U.S. museums. 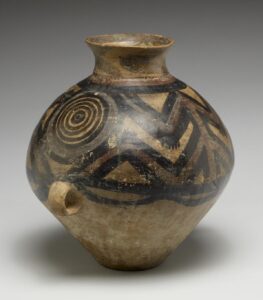 Tariffs are based on the country of origin, not the country of export. The 7.5% tariff will apply to imports of Chinese art from all countries, not just art coming directly from China. This will make objects sourced in Europe and elsewhere more expensive in the US than in other countries and make it harder for  U.S. dealers to compete internationally. It will also affect the market for Tibetan goods, since U.S. Customs treats art from Tibet as Chinese in origin.

The US already has a ban on the importation of antiquities directly from China. A bilateral agreement under the Cultural Property Implementation Act (CPIA) that was signed in 2009 was renewed in 2014 and 2019 and will remain in place until 2024. This agreement blocks the import from China of all Chinese art and artifacts from the Paleolithic through the Tang period, monumental sculpture and wall art over 250 years of age. The U.S. market in antique Chinese art is therefore dependent upon sourcing Chinese art from older collections held worldwide, which will be subject to the tariff when imported into the U.S.

The art trade has argued that imposing tariffs on antiques makes no sense in a trade dispute. Neither China nor the United States can “manufacture, produce, or grow” an antique today, only a modern fake. The vast majority of antique and archaeological items from China have been circulating in international markets for hundreds of years.

In addition, the art market in China is one of the world’s largest for Asian art and antiquities. Instead of punishing China, imposing U.S. tariffs will give a boost to Chinese firms (the largest of which have close connections to the Chinese government). It is likely to facilitate, not harm Chinese businesses. 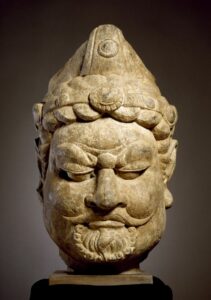 Though not intended by the new regulations, the imposition of tariffs will also give major international auction houses Christie’s and Sotheby’s a further advantage over small U.S. businesses and galleries. Global auction houses have previously raised objections to tariffs, and the U.S. auction market will also experience additional costs and bureaucratic delays. Nonetheless, the multi-national auction houses will be able to take advantage of existing sophisticated corporate/import-export structures to enable them to hold Chinese and other art and antiquities in transit. Unlike many gallerists, they don’t have to ‘invest’ in their inventories because they are all consigned, and they can pass the additional costs of tariffs on to U.S. consumers.

Chinese art already in the U.S. will not be affected. The tariffs will only be payable on objects imported after they go into effect.

The tariffs will introduce new uncertainties for buyers acquiring imported goods at auction. Potential bidders will not know what the duties will be on imported objects, although Sotheby’s, in announcing the new policies, encourages buyers to contact the auction house in advance for information not in its catalogs. The eventual duties will be calculated and paid by U.S. domestic buyers after sale. Buyers who buy at auction in the U.S. but whose goods are shipped overseas by the auction house will not have to pay the tariff.

In any case, the tariffs add another challenge to an art market already suffering major losses and without art fairs and other venues to encourage sales. Even auction houses that are well prepared to deal with import issues may question whether it makes sense to continue to trade in lower value, high transaction costs antiquities, from China or anywhere else, and they may eventually abandon a field that’s not worth the time and trouble.