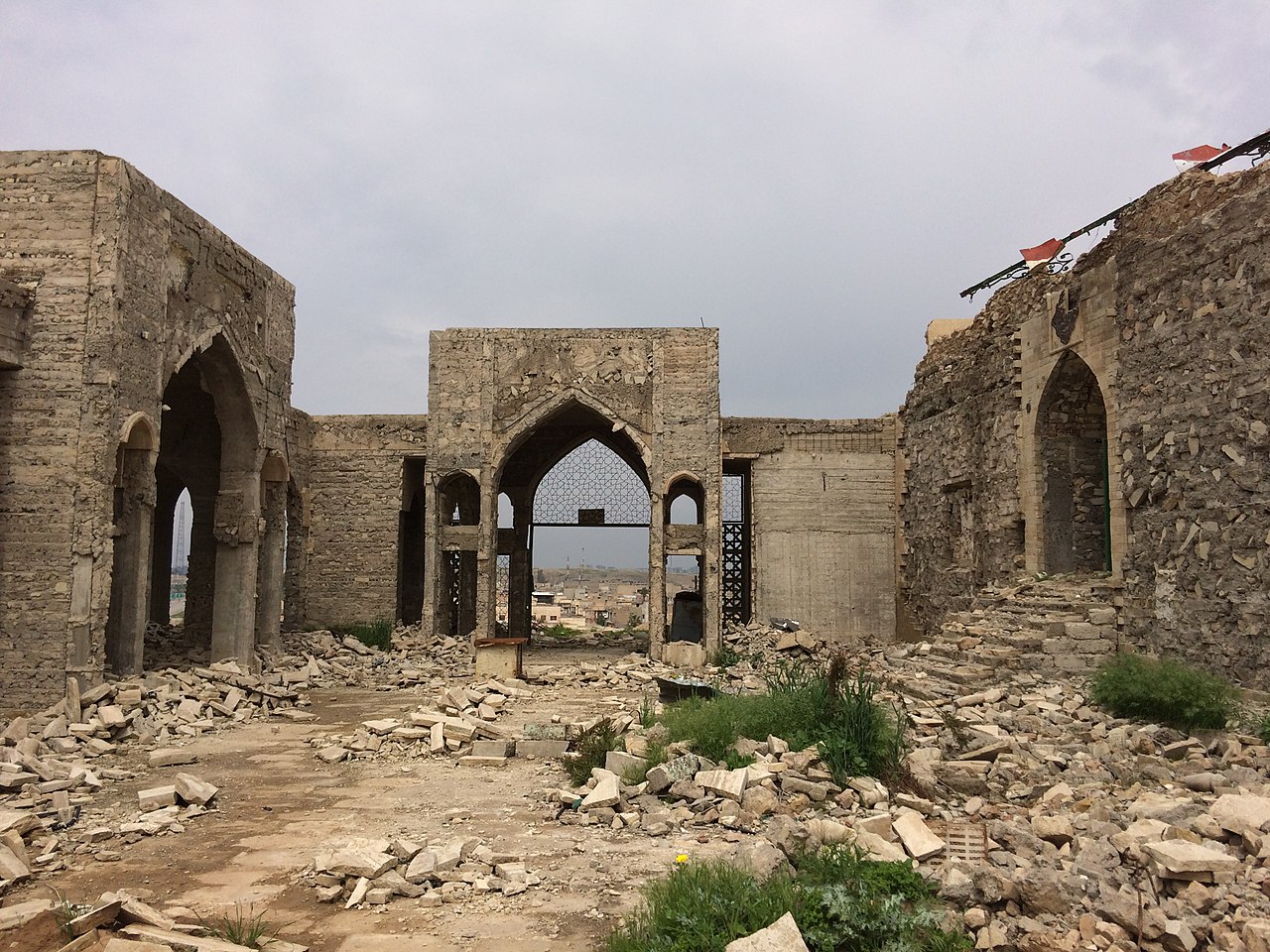 “We have beautiful heroines, we have bad guys, we have supporters, we have the terrorists.” Deborah Lehr of the Antiquities Coalition, speaking to the Middle East Institute, April 24, 2014

Pockmarked satellite images of cultural heritage sites in Syria and Iraq incontrovertibly show a pandemic of destruction.  What these images do not show us is whether any antiquities were found in these holes in the ground, if what was found had monetary value, or where these objects are going. 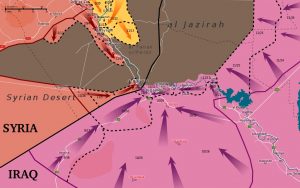 A campaign, based on hype and hysteria, without verifiable documentation of ISIS–connected illegal sales or analysis of legitimate market data, has made headlines for the last three years. The reflexive repetition of a false narrative about a multi-billion dollar illegal global antiquities market is an appalling example of herd behavior by the media and exposes its failure to investigate and corroborate its sources.

Rampant speculation about the supposed-billions that ISIS has made off of looted antiquities in Syria and Iraq has set policy direction for US, UK, and European governments ever since the first images appeared of ISIS destroying heritage sites such as Palmyra, Mosul, and Nimrud, as part of ISIS’s larger reign of terror. It has been widely repeated by international organizations and in testimony before the US Congress and international legislatures, and is the false foundation for damaging legislation.

This story has distracted policy-makers from the substantive issues of terrorist-financing, and has given extremist advocates of nationalist interests a weapon to undermine the legitimacy of the global trade in art. It does more than threaten the existence of an antiquities trade that has existed lawfully for centuries. It also encourages a narrow, highly-politicized view of culture that limits the ability of museums around the world to preserve art, study it, and show our shared human history to the public. 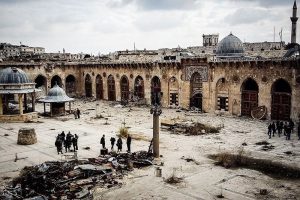