Bad DIY Idea: Egyptians Digging for Antiquities in Own Homes 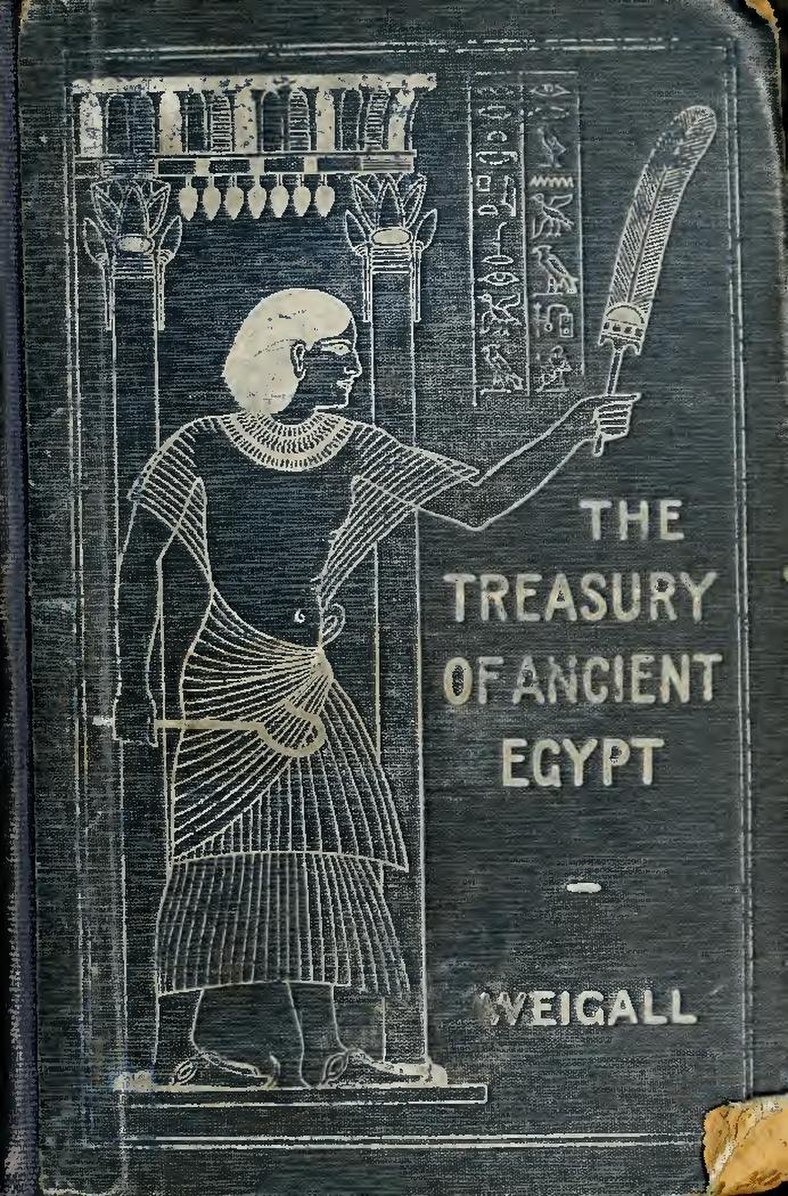 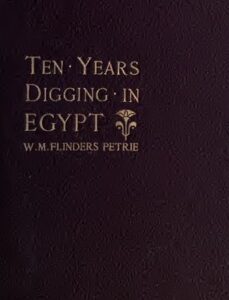 Despite the inherent danger involved in amateur tunneling into foundations and the strict penalties for illegally excavating and selling antiquities, do-it-yourself clandestine home excavations have increased dramatically in Upper Egypt during the pandemic, according to an article by Marwa Yahya, “Egypt faces increased home illegal digging for antiquities amid COVID-19 pandemic.”

Authorities note that the loss of jobs, especially in the archeological tourist sector and the myth of easy money from artifacts have contributed to the illegal excavations. Unfortunately, the digging has frequently turned deadly when poorly constructed tunnels collapsed.

“The Egyptian interior ministry has reported 8,960 cases of illegal digging in several provinces in the south of Egypt from March to the end of November in 2020, against 4,115 in the previous year,” said Adel Abdel-Azeem, former assistant to the interior minister in the Upper Egypt region. Many of these have been home excavations.

Inadvertently, the authorities’ discovery of illegal home digs has led to a few important archeological finds.  For example, in 2019, “under a modern house built close to the Pyramids…six wall-relief statues missing parts such as their legs and heads were found in a room,” according to Mira Maged of the Egypt Independent in February 2019 in the article “Illegal excavation near Giza accidentally uncovers ancient tomb.” Also in the Egypt Independent, Al-Masry Al-Youm noted in “New artifacts found in thwarted illegal excavations” that two of the three sites were under houses.