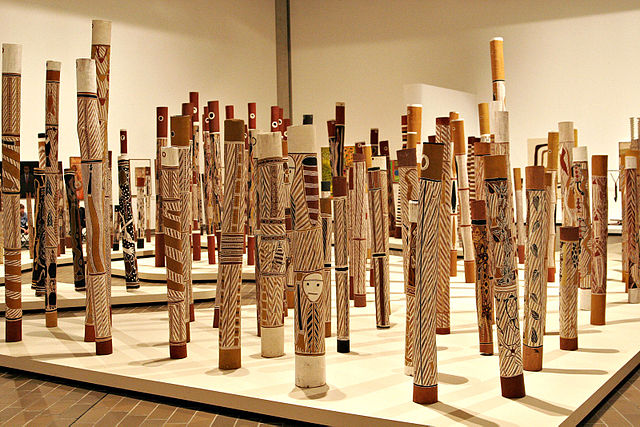 The end of 2018 brought good news for collectors of Australian art. New regulations implemented under the Protection of Movable Cultural Heritage Act 1986 (PMCH 1986) will ease export restrictions on the Australian art trade, particularly for the works of indigenous artisans. The previous regulations have been in place with some amendments since 1987 and were due to sunset in April of 2019. 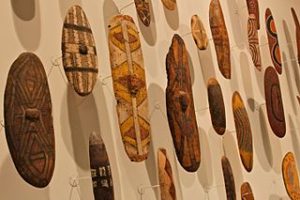 The December 6, 2018 amended regulations allow somewhat older artworks and more valuable artworks to be exported without an export permit being required. A schedule of the requirements (see below) gives age and value thresholds for different types of Aboriginal art and artifacts.  Aboriginal art dealer D’Lan Davidson noted,

“This progressive legislation amendment will help support the unquestionable and renewed growth of international interest in Australian Indigenous art and its culture – and that’s great news for the industry, but more importantly, for the artists and communities that are reliant on its royalties.”

Davidson explained that because the previous regulations, dating to 1987, required export permits for artworks over 20 years of age and AUD $20,000 in value, foreign buyers, whether collectors or museums, were discouraged – not knowing if an export permit would be granted. Also, as time passed, more and more artworks made for sale by contemporary aboriginal artists came under the 1986 Act.

(Antiquated laws covering American Indian artworks and artifacts are similarly compromised by their age – the 1979 U.S. Archaeological Resources Protection Act applies to anything made by human hands over 100 years old. When passed, it applied primarily to non-commercial objects dating prior to 1879. Today, it covers objects from the several decades of commercial production before 1919.) 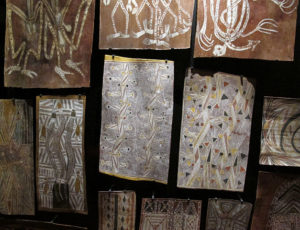 Aboriginal desert paintings (including pre‑1974 Aboriginal Papunya paintings) and Aboriginal Kimberley paintings on canvas will now require export permits only if valued over AUD $100,000. While the value thresholds for unrestricted export of these Aboriginal paintings are still far lower than non-Aboriginal oils and acrylics (threshold set at AUD $350,000) the amended regulations mark a step forward toward equal treatment with other Australian artworks.

The amended regulations mean that while the most important and valued objects will still receive greater scrutiny prior to export, more typical works can be freely traded.

As Davidson noted, when overly restrictive rules govern export, enthusiasm for the art as a whole wanes. The amendments are expected to be a boon not only for collectors, but also for indigenous artisans whose work may be sold and exported without hindrance.

While the 2018 regulations retain many provisions from the 1987 regulations, Part 5 – Objects of Fine or Decorative Art, has some significant changes, as follows:

5.1  This Part lists objects of the category “Objects of fine or decorative art”.

(i)  is an Australia‑related object; and

5.5  However, an object is not in this category if it is owned by the person who created the object.

Note that in the 2018 regulations:

1.3  The following objects of this category are Class A objects:

(a)  sacred and secret ritual objects;

(b)  bark and log coffins used as traditional burial objects;

See the full text of the Protection of Movable Cultural Heritage Regulations 2018.