A Mayan urn joins its fellow, Afghanistan seeks an ancient Hebrew manuscript from the MOTB, pre-contact stone points go to Mexico, and Germany and Scotland will send Benin bronzes to Nigeria. 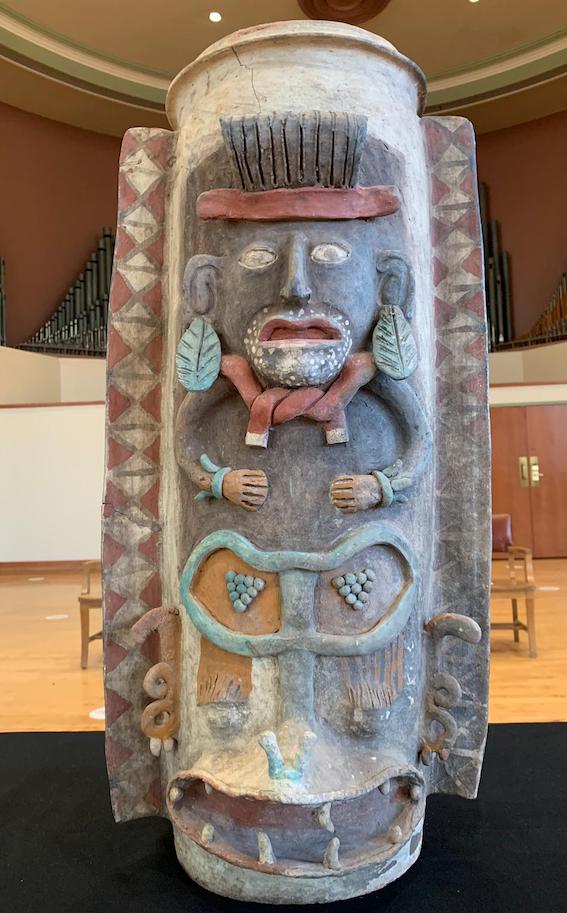 Mayan urn made between 900 - 1600 AD, from the Laguna Pethá archaeological site in Chiapas, at Albion College in Michigan since 1969. Repatriated April 2021, photo courtesy Gobierno de Mexico. 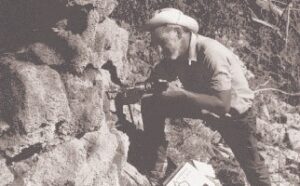 A not-quite-unique, large, brightly colored Mayan urn was discovered at Albion College, a small Michigan liberal arts institution during research into the papers, slides, and copies of artifacts donated to the college by alumnus Marvin J. Vann. A professor, Dr. Joel Palka, had noted a virtually identical Mayan urn in the Museo de los Altos, in San Cristóbal, Mexico. Analysis of clay samples from the two confirmed that they were a pair and had been found at a ceremonial site at Lake Petha. The college contacted Mexican officials and arranged to return the urn to Mexico, not as legally mandated but rather as a gratuitous action by the college, on what it described as ethical grounds. Vann’s expeditions in Chiapas took place prior to Mexico’s enforcement of patrimony laws and Vann had excellent relations with local and Mexican government officials. As well as documenting Mayan sites and the lives and ceremonies of the local people, Vann was engaged in astronomical and other projects in Chiapas. 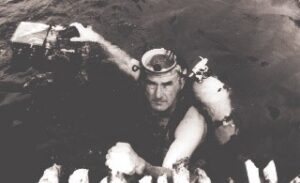 Vann, a 1940 Albion College graduate who succeeded in inducing the college to create an astronomy curriculum when he was a student there, became an aerospace engineer, inventor of the thermistor thermometer, the solar prominence telescope, and later, the optical disc scanner and numerous inventions to improve astronomical observation. A passionate self-taught archaeologist and anthropologist, Vann and his family visited the Lacandon  peoples 34 times, researching the preservation of unique religious and social practices among Mayans still living near ancient sites in Mexico and Guatemala. Vann’s extraordinary history and adventures, as fantastic as any treasure-hunting adventure film, are documented in Sun-Chaser: Marvin J. Vann, an American Life, by James Wyatt Cook. The urn was the only ancient artifact among Vann’s archival material. A You Tube video of the repatriation ceremony provides additional information.

Afghanistan Seeks Hebrew Manuscript from Museum of the Bible 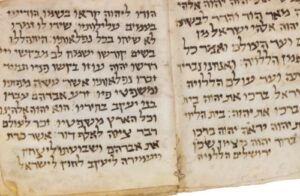 Afghanistan’s Deputy Minister for Information and Publications Abdul Manan Shiwaysharq told Israeli journalist Gil Zohar that Afghanistan is seeking the return of an important Hebrew manuscript from Washington DC’s Museum of the Bible. The museum is said to have purchased the 1,200-year-old siddur (prayer book) for $2.5 million in 2013. According to the Jerusalem Post article, the book was provided with papers purportedly dating to the 1950s showing it was then in the United Kingdom but that a MOTB curator later located published photographs showing that the siddur was in the Kabul Museum in 1998. In 2014, another Jerusalem Post article discussed the siddur from the Green collection as part of a projected Jerusalem Bible Lands Museum exhibition.

The siddur is the earliest known Hebrew religious manuscript after the Dead Sea scrolls. The MOTB is conducting what it describes as a “significant research project” devoted to the manuscript and to the history of the Jewish communities that existed at various periods in Afghanistan. According to another article by Zohar in Religion Unplugged, MOTB Media Relations Manager Charlotte Clay responded to an inquiry stating that the MOTB not been informed of any claims from the National Museum of Afghanistan. MOTB chief curator Jeff Kloha told the Jerusalem Post that the research into the manuscript was nearly completed and would be made public soon.

Deputy Minister Shiwaysharq acknowledged that the security situation in Afghanistan was poor, but said that Afghanistan has been open in the past to sending its treasures abroad in traveling exhibitions in tumultuous times.

Painting on wooden panel discovered by Sir Aurel Stein in Dandan Oilik, a man points to a woman’s elaborate coiffure; depicting the legend of the princess who hid silkworm eggs in her headdress to smuggle them out of China to the Kingdom of Khotan.

Afghanistan and Central Asia are places of great importance for the study of ancient Jewish communities. The Encyclopedia Iranica contains an extensive chronology of Judeo-Persian literature demonstrating that Jews lived and were active throughout the region. In the 1950s, scholars Richard N. Fry and Roman Grishman discovered three Judeo-Persian stone inscriptions in Ḡur province in western Afghanistan dating to 752-753 CE. A part of a merchant’s letter, also from the 8th century, consisting of 37 lines and describing business matters, was found by Sir Aurel Stein in Dandān Öilïq in Khotan, Chinese Turkistan, what is today part of China’s Xinjiang Province. 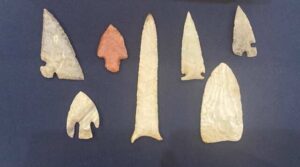 A mixed group of arrowheads and stone tools seized in Texas was returned to Mexican Consul General Mauricio Ibarra Ponce de Leon on April 15, 2021. The repatriation ceremony was attended by agents of the National Park Service (NPS) and Homeland Security Investigations (HIS). A number of the artifacts had been discovered by NPS rangers in Big Bend National Park, triggering an investigation that resulted in a seizure in 2016. The individual who trafficked them was convicted of smuggling in 2017. The ICE announcement of the return did not identify the source of the artifacts but the Art Newspaper identified the case as tied to Andrew Kowalik of Rockport, Texas, who according to the National Park Service was ordered to forfeit all the items identified as having originated in Mexico. Big Bend National Park borders Mexico and has an international point of entry at Boquillas village in Mexico. Mexican law forbids the export of prehistoric artifacts. (Note that while smuggling of any kind is illegal, and the U.S. Archaeological Resources Protection Act prohibits collection of archaeological materials from Indian and Federal lands in the U.S., there has been an exclusion for the collection of surface arrowheads since its passage in 1979.)

Scottish University Will Return Its Only Benin Bronze; Germany Commits to Send Back Benin Artifacts Held by State Institutions 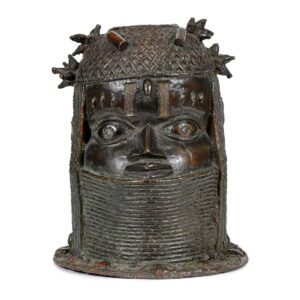 A number of UK and European museums and institutions hold collections of bronzes and other artifacts taken from Benin during a British punitive expedition in 1897. Many, including the British Museum, are engaged in dialog with Nigerian authorities. However, principal and vice chancellor George Boyne of the University of Aberdeen in Scotland announced on March 25th, 2021 that it would return a bronze sculptured head of an Oba, a Benin ruler. The Benin bronze was acquired in 1957 at auction.

At the end of April, an online roundtable in Germany concluded by issuing a statement characterizing the return of the Benin artifacts as “an important task for society as a whole,” signed by Hermann Parzinger, president of the Prussian Heritage Foundation, Lars-Christian Koch, collection manager of the Humboldt Forum in Berlin; and Barbara Plankensteiner, director of the Museum of Ethnology in Hamburg and a founder of Digital Benin. Germany’s culture minister Monika Grütters followed with a statement that Germany would aim for substantial returns by 2022. The German culture ministry plans to identify publicly the provenance of each Benin object by the end of 2021 and establish a timetable for the return of objects. While no destination museum was announced, the Edo Museum of West African Art in Benin City is expected to be completed in 2025.