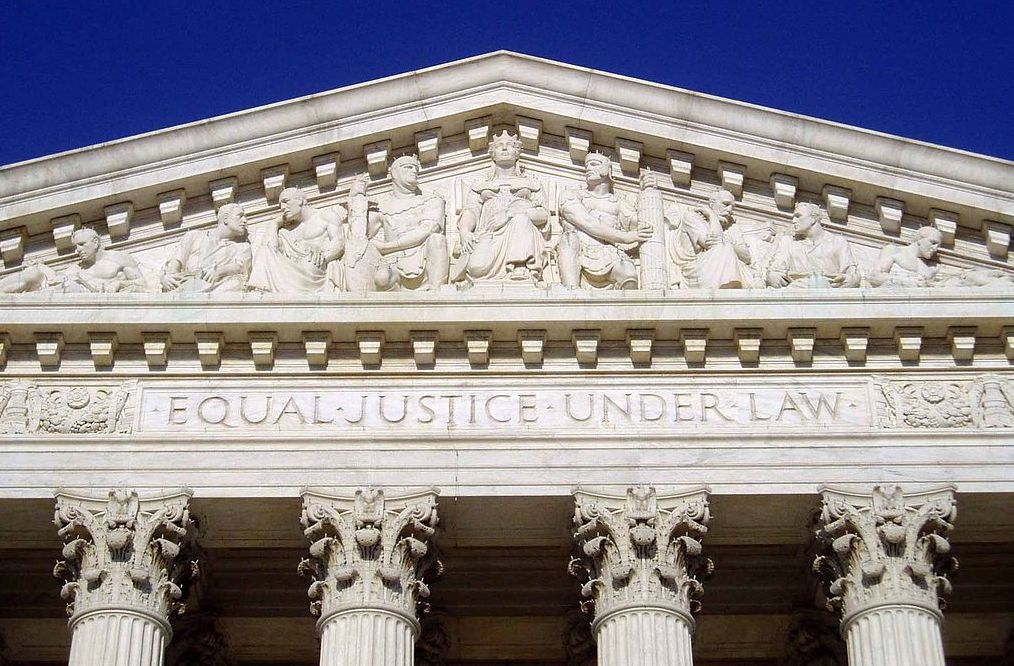 This note follows on An Epic Battle: U.S. v. 3 Knife-Shaped Coins, Cultural Property News, October 15, 2018, which reported on the 9-year-long challenge in the courts to the U.S. State Department’s decision to place import restrictions on coins. The State Department did so despite the Cultural Property Advisor Committee’s opposition, and went far beyond the requirements set by Congress under the U.S.’s comprehensive international cultural property legislation, the Convention on Cultural Property Implementation Act.

On December 12, 2018, the Ancient Coin Collector’s Guild (ACCG) asked the U.S. Supreme Court to review the Fourth Circuit Court of Appeals’ decision approving the forfeiture of Cypriot and Chinese coins that were imported to establish standing from its earlier test case.  The case appears on the Supreme Court’s docket as 18-767.

The “Questions Presented” set forth the issues the Guild has asked the Supreme Court to review:

This case arises from the civil forfeiture of ancient Cypriot and Chinese coins under the Cultural Property Implementation Act (“CPIA”), 19 U.S.C. §§ 2601-2613. The coins are of types that appear on “designated lists” subject to import restrictions.  Congress limited the reach of such import restrictions to archaeological objects “first discovered within” and “subject to export control by” a specific State Party to the 1970 UNESCO Convention, and further placed the burden of proof on the Government to establish that such designated material was listed in accordance with these criteria.  19 U.S.C. §§ 2601, 2604, 2610. Congress also ensured such import restrictions are entirely prospective.  They only apply to designated archaeological material illicitly exported from the State Party after the effective date of the implementing regulations.  Id. § 2606.  The questions presented are:

The Guild sums up its argument as follows:

The decisions below collapse any meaningful distinctions among detentions, seizures and forfeitures and between ultra vires and constitutional review.  Furthermore, they have effectively rewritten prospective, targeted CPIA import restrictions into broad embargoes on all archaeological objects of types found on designated lists.  Amicus support before the Fourth Circuit attests to the public importance of these issues.  Accordingly, the Guild respectfully requests that the Court grant certiorari to decide important constitutional questions about the burden of proof in a civil forfeiture case.  Alternatively, the Guild respectfully requests the Court to remand this matter to the Fourth Circuit in the interests of justice and order that Court to address the Guild’s constitutional claims.

The Guild’s petition may be reviewed here: https://www.supremecourt.gov/Search.aspx?FileName=/docket/docketfiles/html/public\18-767.html  The Supreme Court’s decision whether to accept the case for review or to order a summary remand is expected in the next several months.  Even though the Supreme Court only accepts 1-2% of the cases brought before it, the Guild believes trying to keep the burden of proof on the government where it belongs is well worth the effort.